We had no power for the entire night from 5pm last night.
We ran up to the Evil Empire (the local Westfield shopping centre) for takeaways and then came home and sat in front of the fire all night with candles surrounding us. Unfortunate that the power cut occurred on the coldest da of the year - extreme cold for Auckland! My parents had driven up from down south and said Auckland was colder than further south in Feilding!
We did homework, knitted, went through past physics exam papers and talked and lit more candles (kid now obsessed with candles.)
We had no hot water either.
This made us think even more about poor Christchurch, a small city down south still recovering from two big earthquakes in Sept 2010 and Feburary 2011. A place where people are living in tin sheds, rents have sky rocketed, insurance companies have stuffed people around, where people are paying a mortgage on a house that can be no longer lived in and also renting elsewhere, where schools today have been ripped apart because the Minister of  Education is merging or closing them, where children and adults have sky rocketing cases of mental health issues, where the government has very very badly let down thousands of them. (why anyone would vote for National again is totally totally beyond me from both a Christchurch and an education point of view. We owe it our kids as a country to ditch Donkey.) We have nothing to complain about up north and are lucky (The Unitary Plan though is of serious concern....) to live in a stable city, which while it does have serious issues, these are nothing compared to Christchurch.
I will be there in 3 weekends time seeing my dear friend April.
Kia Kaha Christchurch!
(I am amazed at how well these photos came out in a room which only had candle power!) 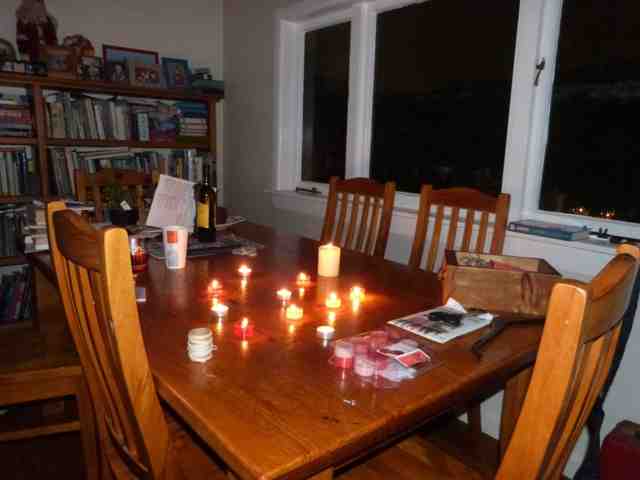 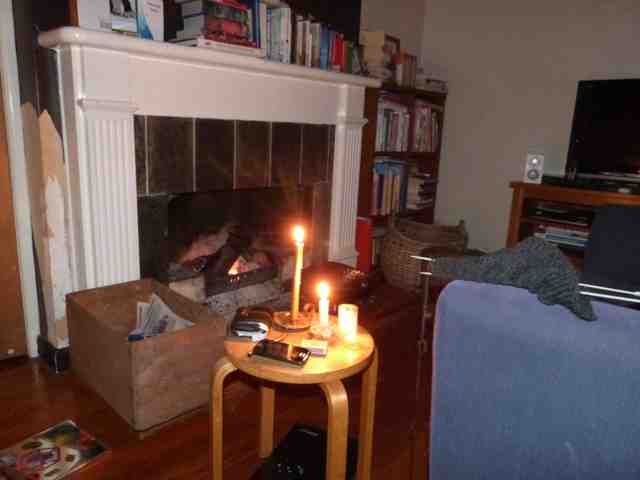 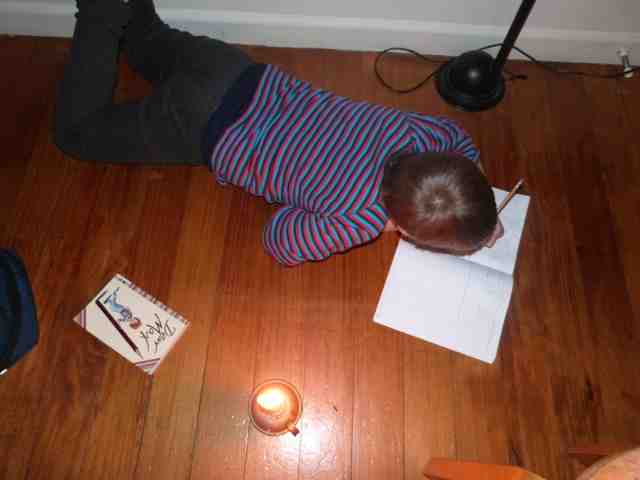 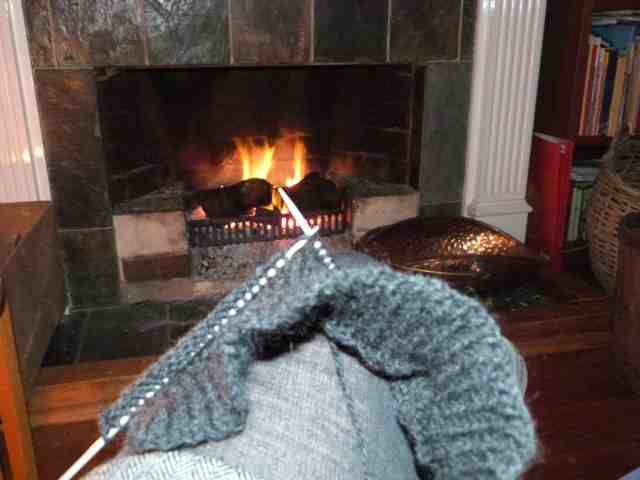 Posted by Kimberley at 8:31 pm