It has been an emotional past 24 hours for this mum - a goodbye to a great school which we have been involved with for 11.5 years. The year 6 kid couldn't run away fast enough - let's just say he and this school never quite jelled and year after year I had nagging thoughts to pull him out. Very hard being with the same 30 odd children every year, with few leaving and few new ones, for an entire 6 years when the bunch of kids is not quite perfect for your child.Onwards and upwards for a whole new advernture next year at a new schoool where he is going to get a major fright.

The only Christmas thing done so far in this house is a bit of baking for the above school's year 6 supper after prizegiving. (I have bought 2 x new schools uniforms today though -  eeeek - have not even finished Christmas shopping and I've spent an obscene amount of money on uniforms!).

Two of my favorite recipes from the fab Donna Hay Christmas cookbook (bought many years ago for a bargain when K-mart used to sell books). 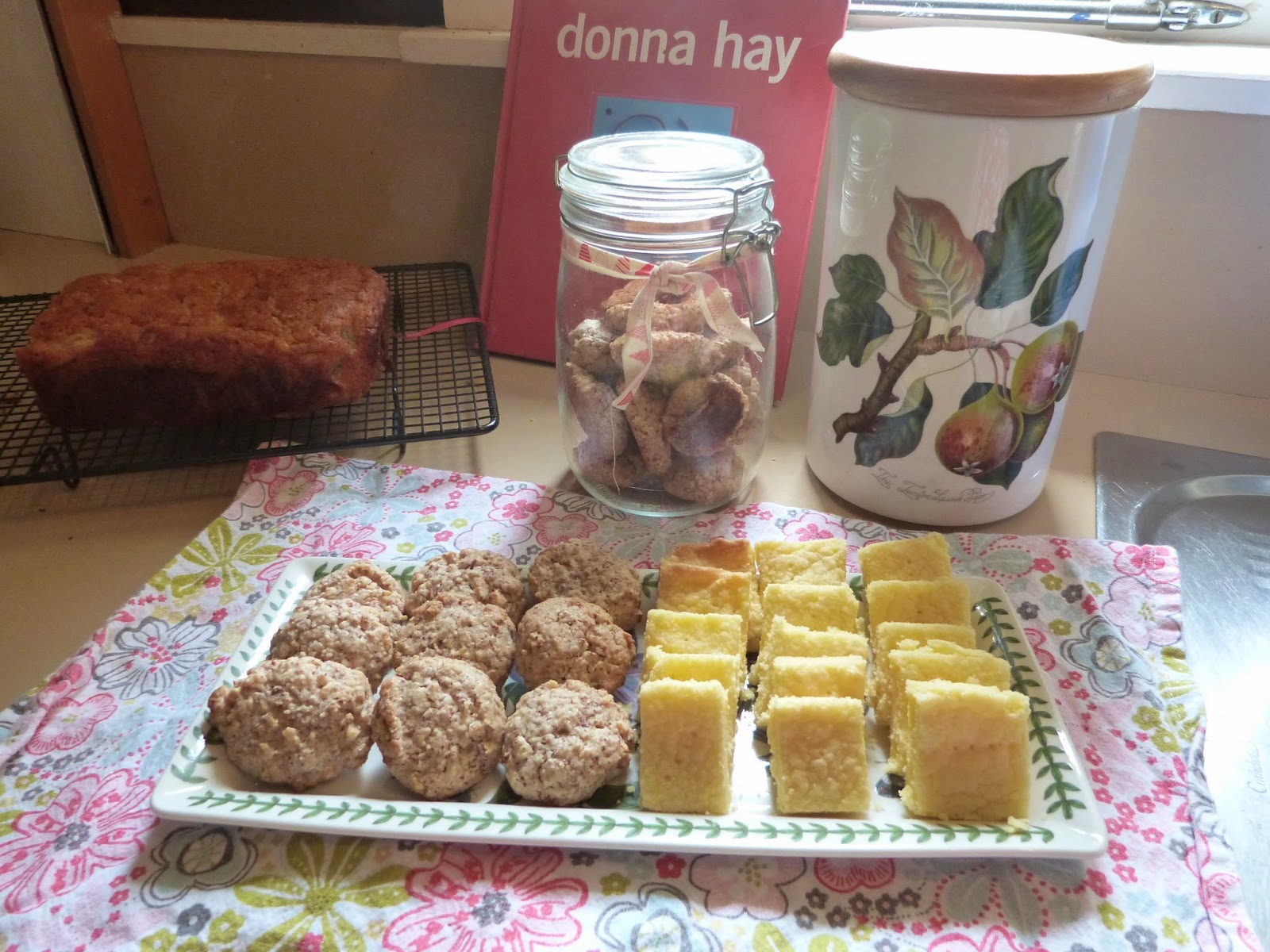 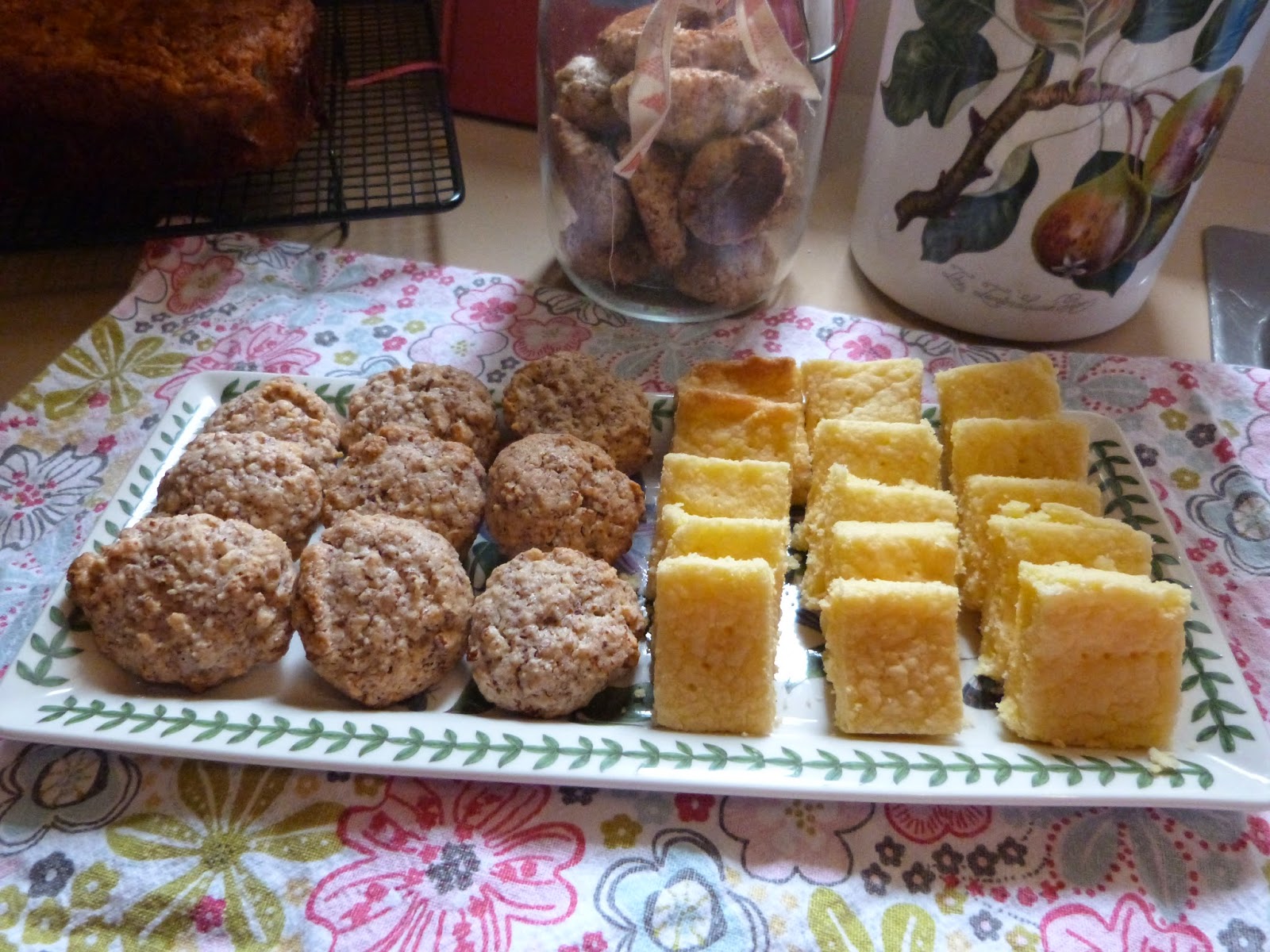 Preheat oven to 160deg c (320F).
Place all ingredients in a food processor and process until smooth.
Press mixture into shallow 20x30 tin lined with baking paper.
Score the top into bars.
bake for 35-40 minutes or until golden.
Cool in the tin.
Store in an airtight container for 1 week.

Posted by Kimberley at 5:43 pm