Back to normal and ANZAC Day books

School hols have been over for 3 days now. It is back to normal. I think I have already worked 8 hours over time (un-paid time) already over the past week or so!

It is 5pm and I have no idea what is for dinner. Yes, so really back to normal!

Half of the school is doing ANZAC (Australia, New Zealand, Army Corps) as a topic, which I love being an ex-cub scout leader. (ANZAC Day is April 25 - 100 hundred years ago this Saturday when kiwi and aussie troops landed on Gallipoli for a long 8-9 months campaign).
I tell classes that if they imagine 100 students around them, then only 15 out of that 100 returned un-injured. The rest were wounded or killed. Out of 8500 NZ soliders around 2800 were killed. As such a tiny country we were hit hard.
I also tell students about our pacifists like Archibald Baxter. They need to know not everyone agreed with the war. And they also know that boys 1-2 years older than some of them, lied about their age to fight.
It is such a meaty topic.
My favourite book is this one - it has a lot of information - I think every family with school students should own it -
http://www.philippawerry.co.nz/books_anzacday.html

And this is my favourite picture book. Two brothers exchange letters - one is a lot younger and left on a farm in Otago, while the older one is fighting in the trenches in Gallipoli. It is VERY moving and I have cried several times reading it to classes. (the first time I had tears rolling down my face - the year 7/8 students really "got it". )This is the book that I really think "hits" the students and they realise the impact of war. And makes them realise the pain and what our soldiers did for NZ and Australia. Students do freak out at the hand in the water too. 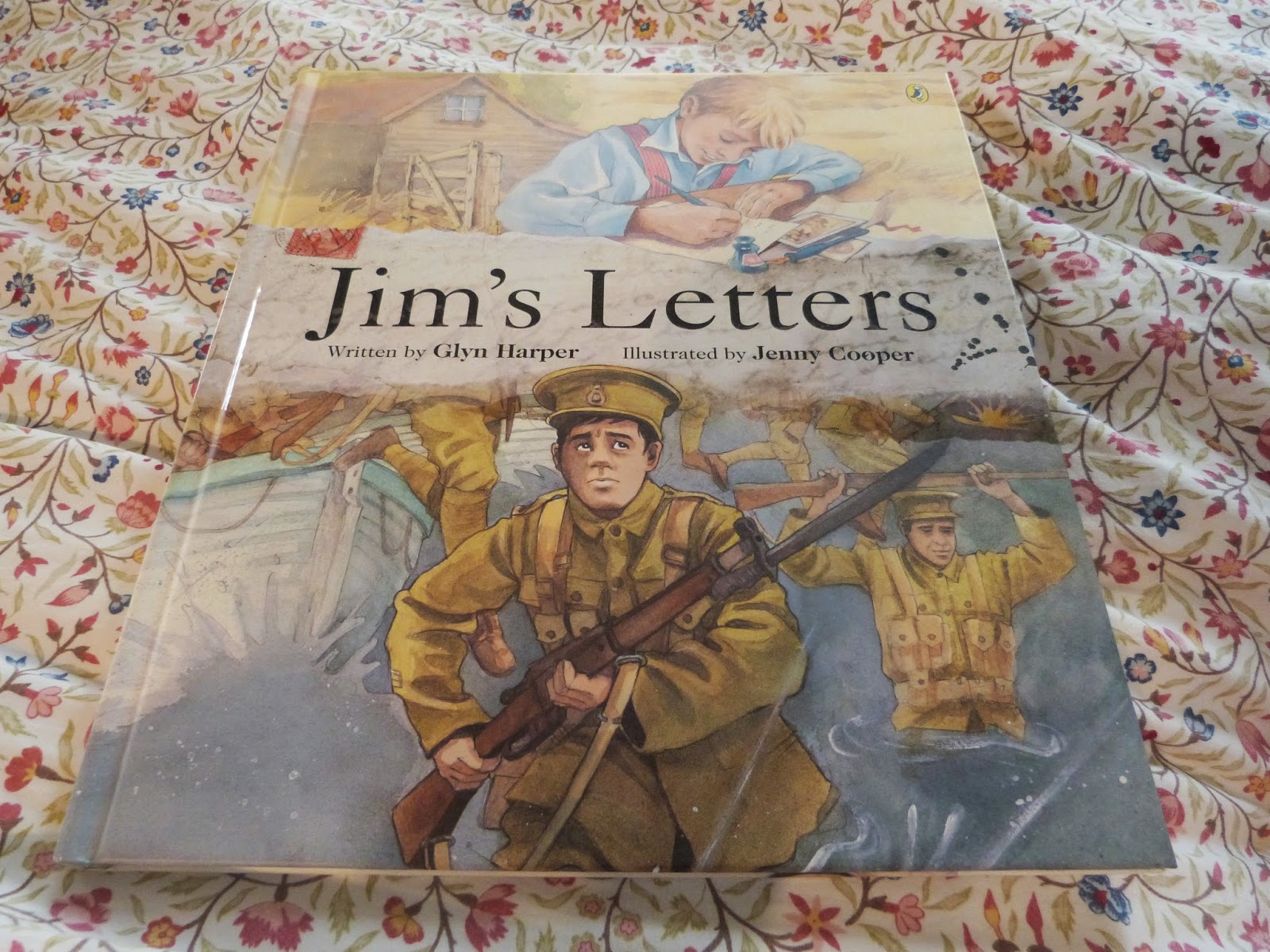 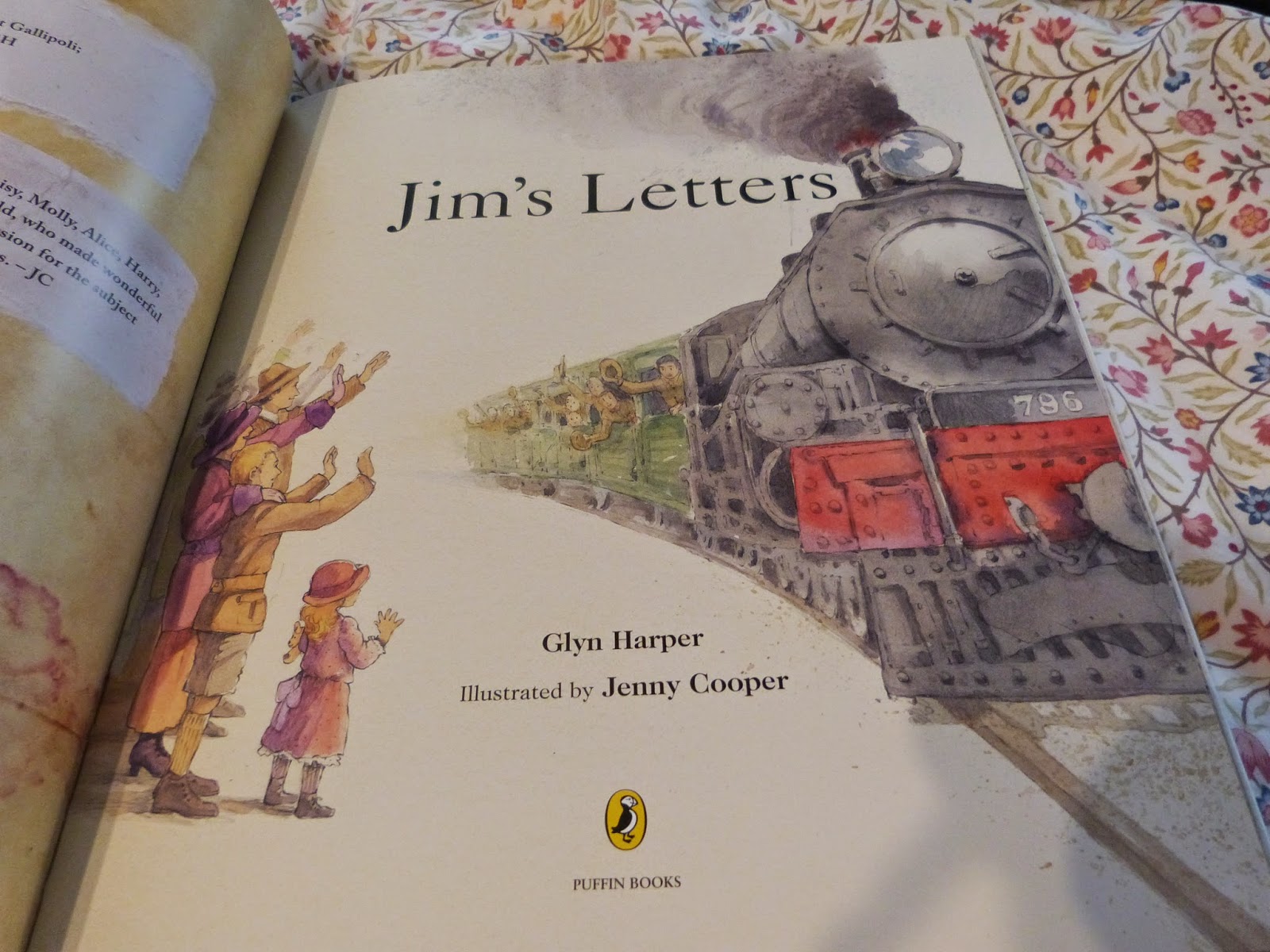 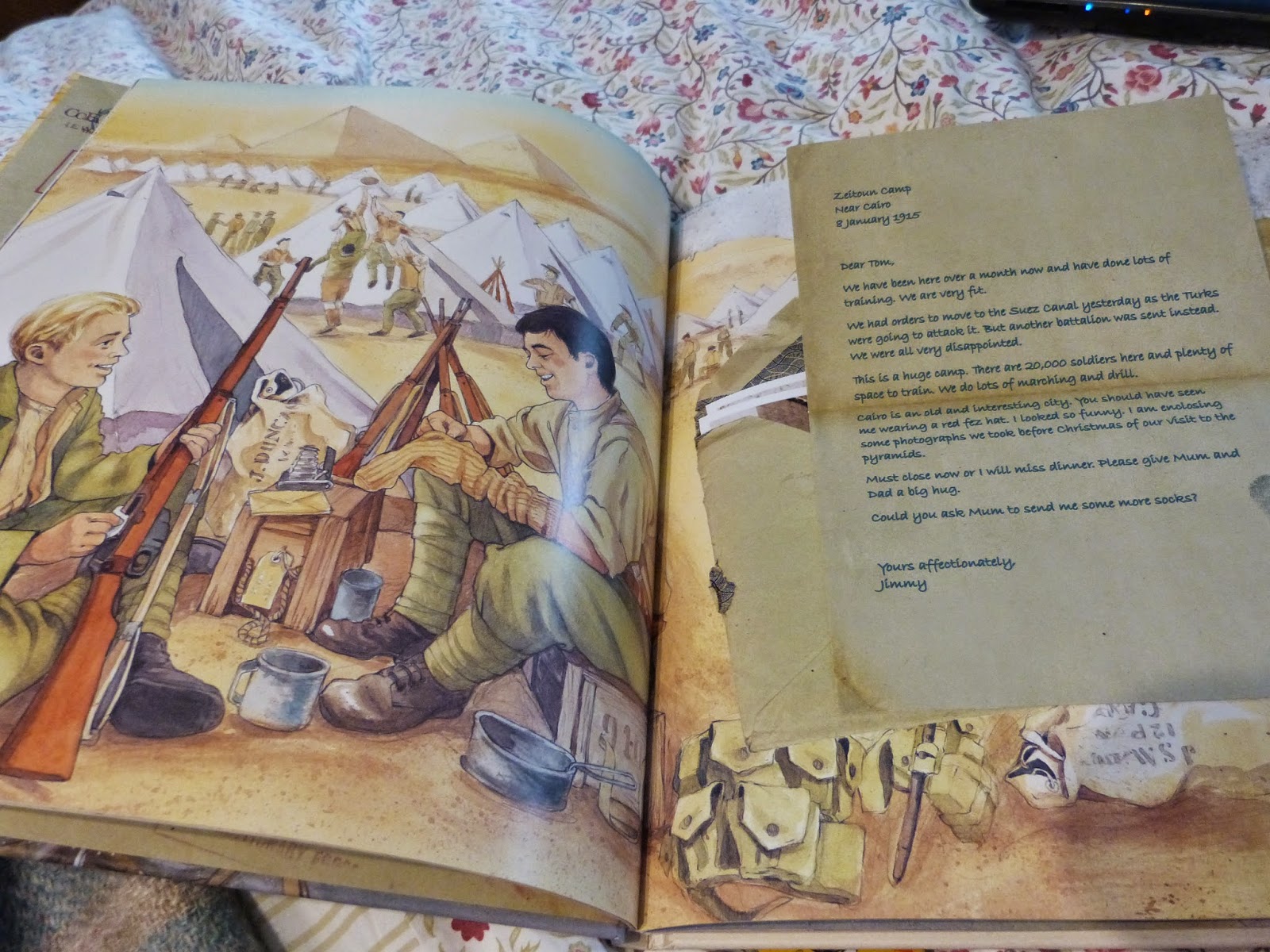 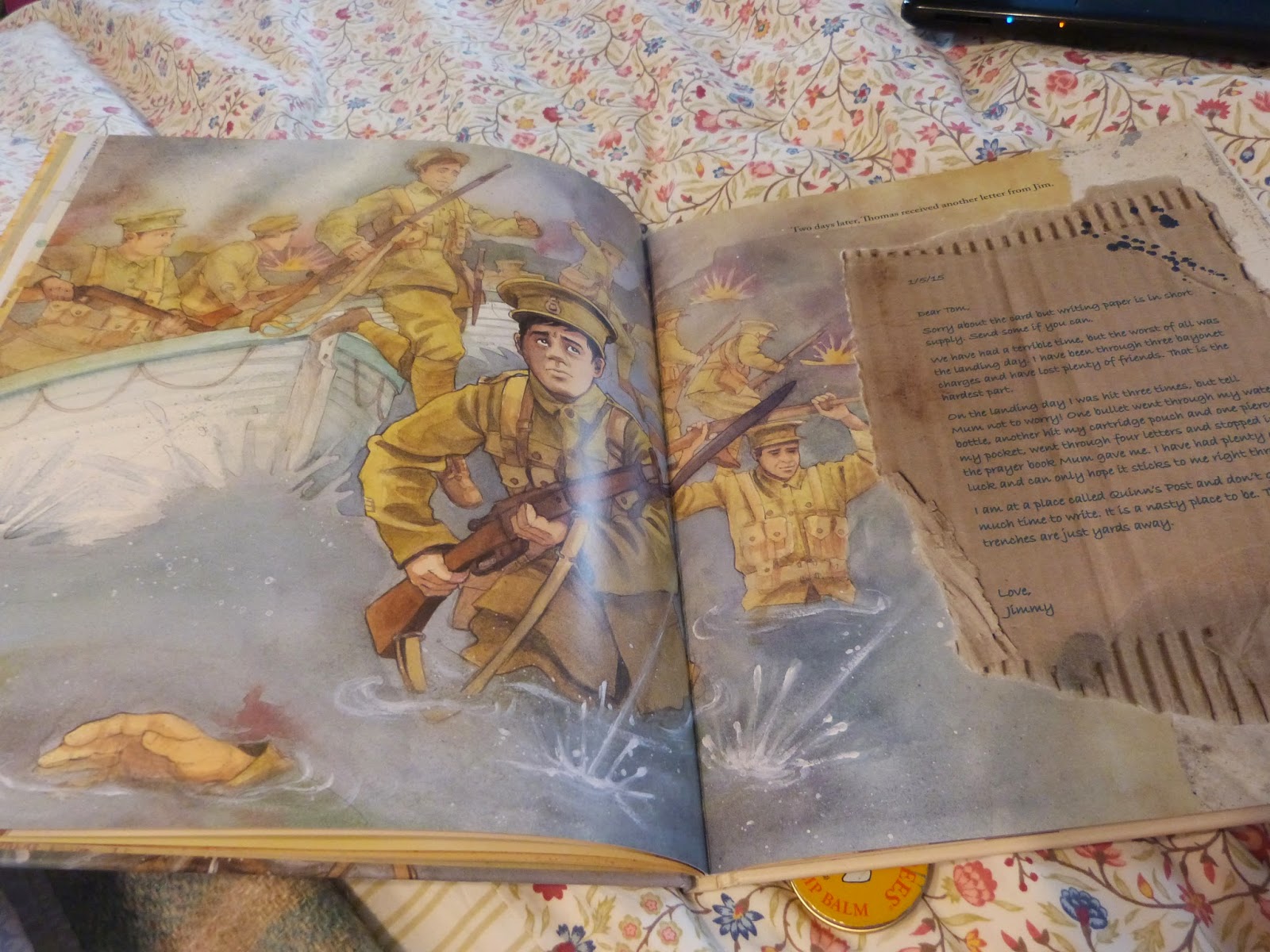 There is so much information out there and a whole lot more fantastic books and web pages. Australia too has an incredible wealth of children's books on the topic.
Posted by Kimberley at 5:14 pm