Filming a television commercial in our house

Nearly two weeks ago we had a television commercial filmed at our house. It was for Mercury Energy and their "glowbug" - a pre-paid power service.
It was a manic day, as we also had the entertainer Jackie Clarke at our school as part of the Duffy role model assembly - I'm the Duffy person at school, so had to run away to school first to introduce her to everyone at assembly, hand out all the free books to the students and then whizz back into town to watch a bit of the filming.
It was very very cool to see how a television commercial is made. Quite hilarious to walk up my hallway to see a complete stranger having a rest on my bed... The film crew really do take over your house! They were everywhere - furniture had been moved here and there; my bathroom was the make up head quarters; my bedroom the dressing room. There were lights and power cords and stuff everywhere; 3 people sitting on the long couch directing/producing via the lounge and a monitor - all rather fascinating to watch. The trestle table out on the front lawn with the crew and "talent" refreshments, lighting van in the driveway. I think around 20 people were here at one stage and few of them seemed to know each other either.
I met the talent - Tammy Davis - i honestly had NO idea who the guy was (which cracked up most people that I know) - I do NOT watch tv really - maybe 2-3 hours a week. He has done a lot of other commercials and was on "Outrageous Fortune" a NZ tv programme and other stuff I think.
The commercial is in the editing stages, and then they have to go back to the client to see if it will be accepted - it will be fun to see it eventually - I might have to start watching tv!
(and I am STILL cringing at the ripped wallpaper - the situation for nearly 8 years... on the to do list.....) 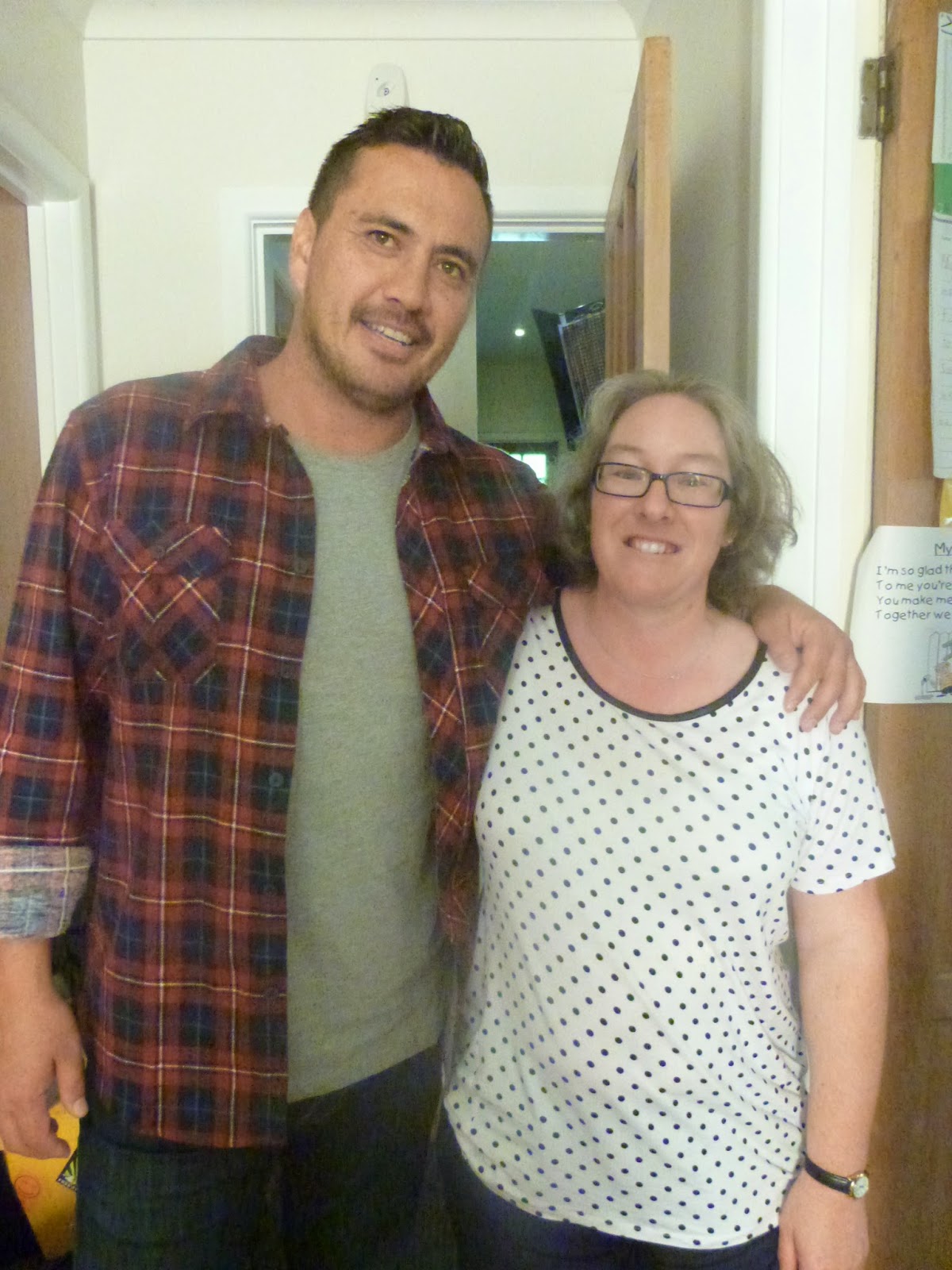 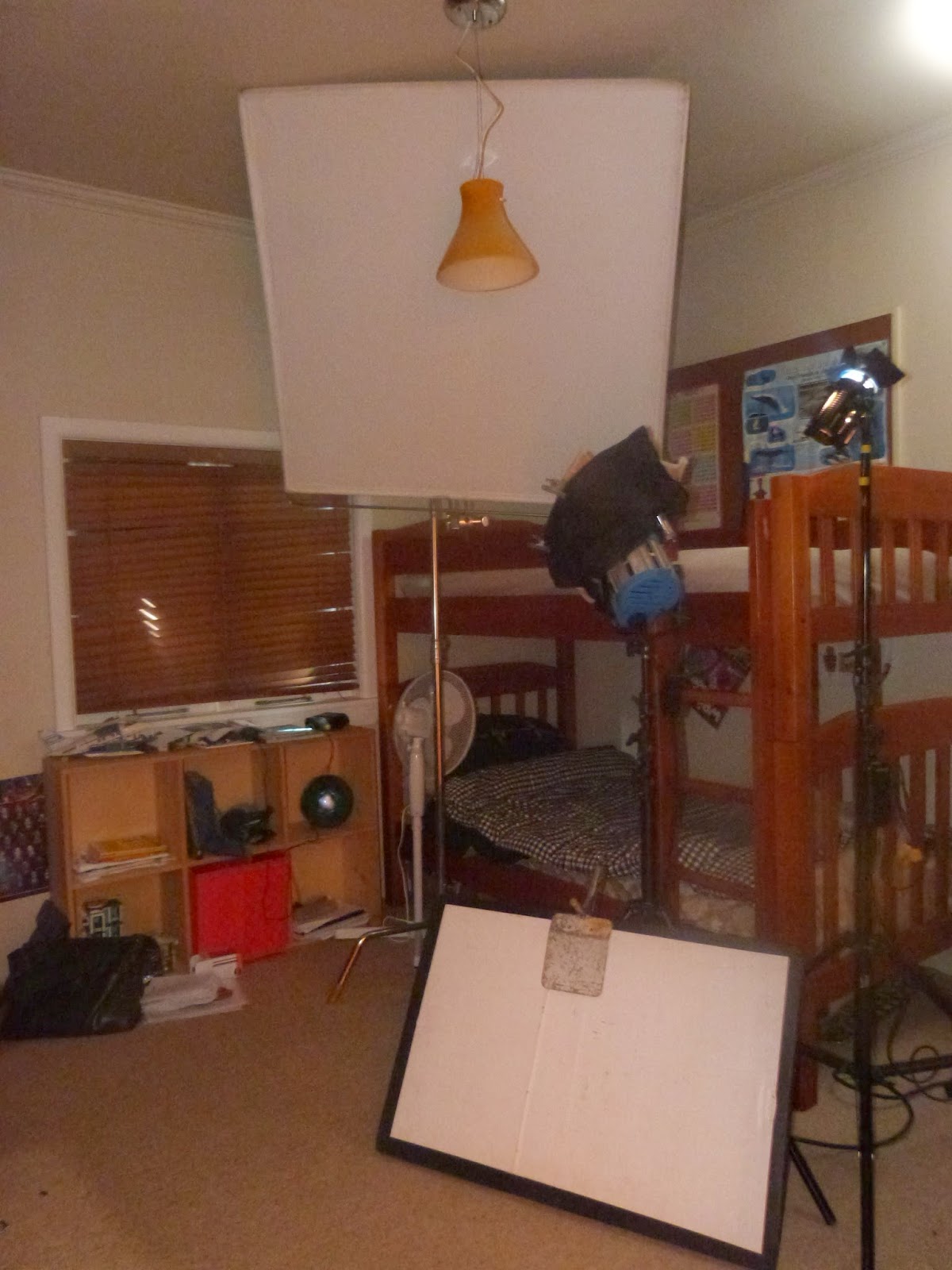 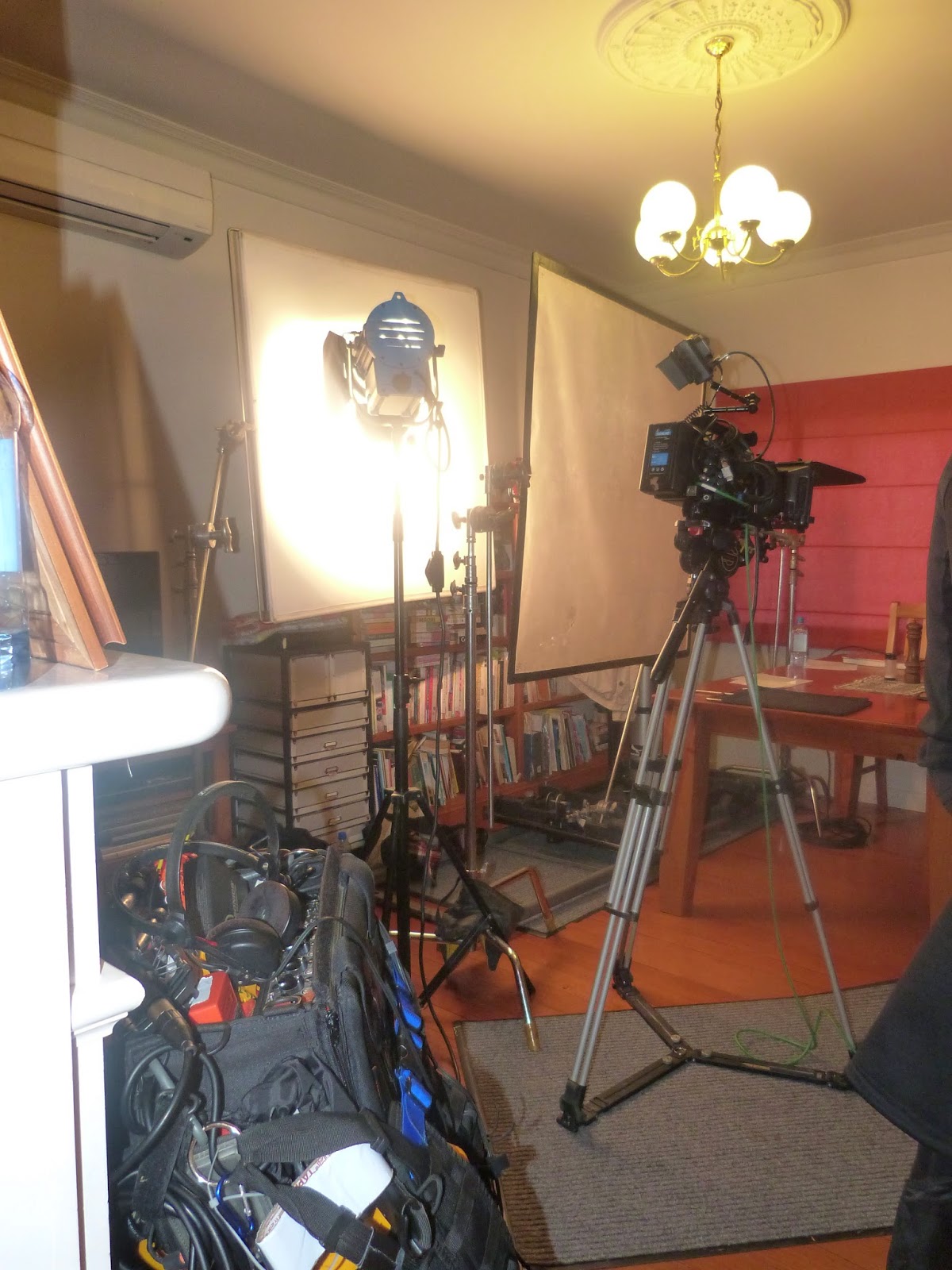 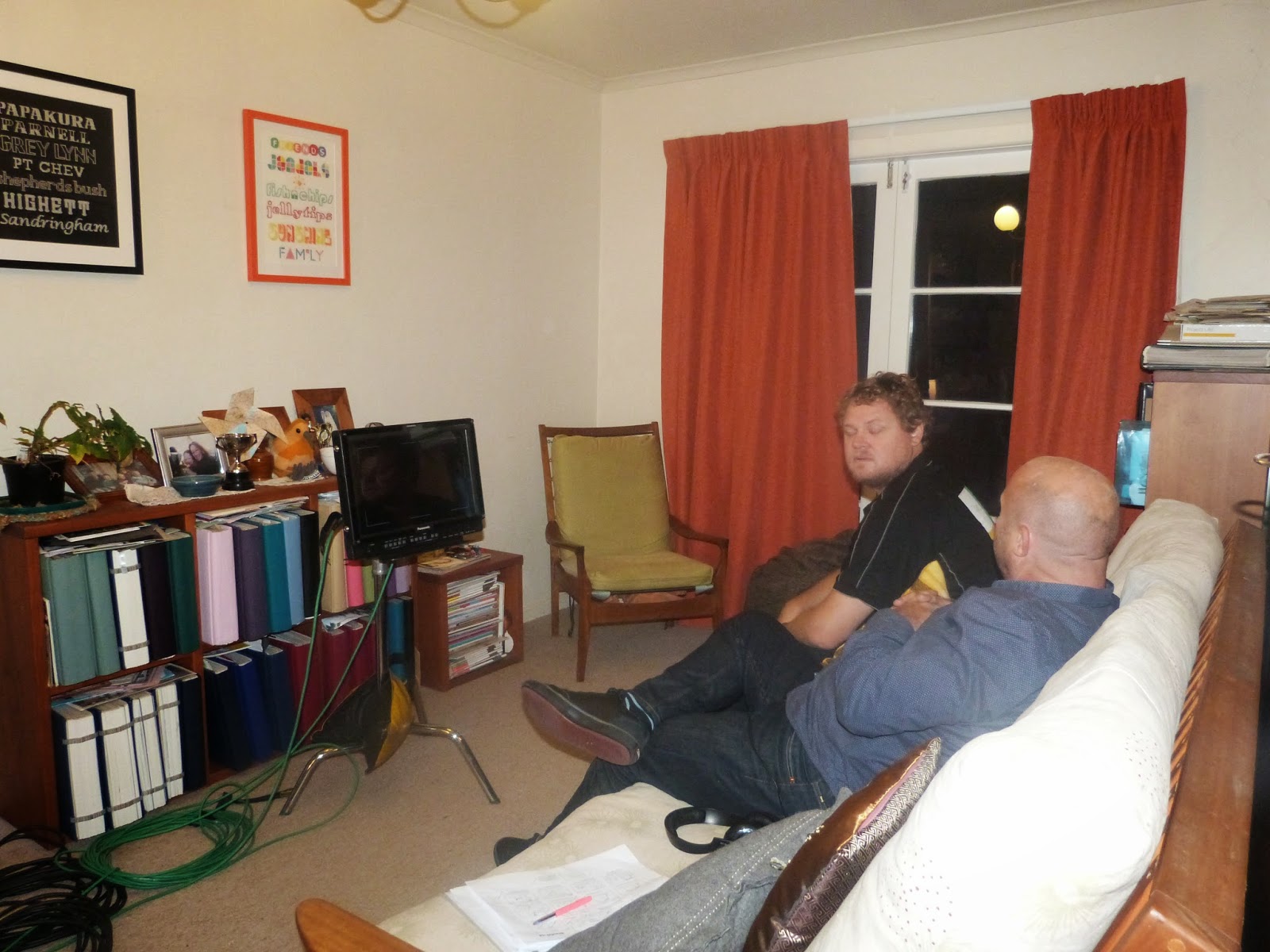 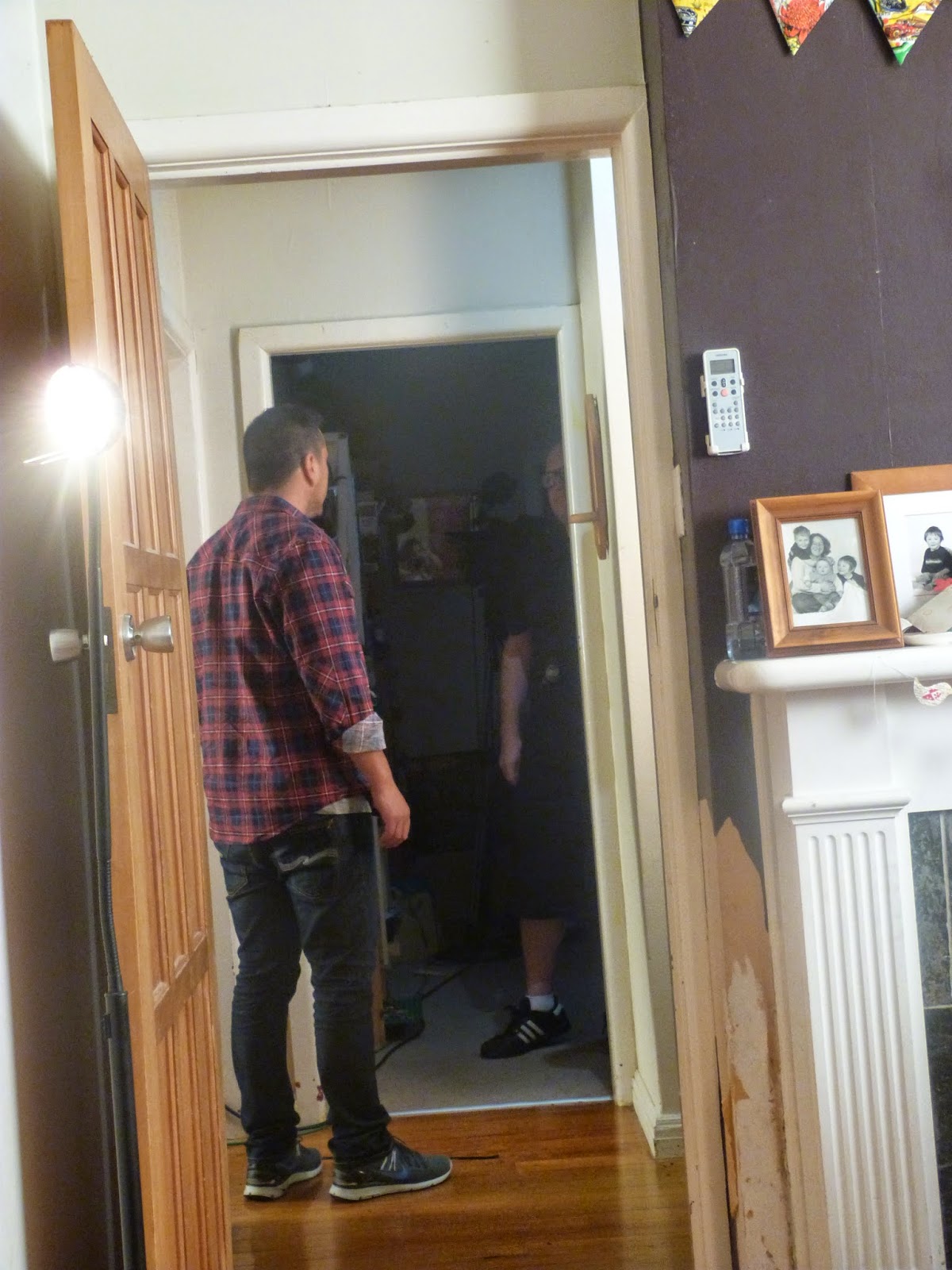 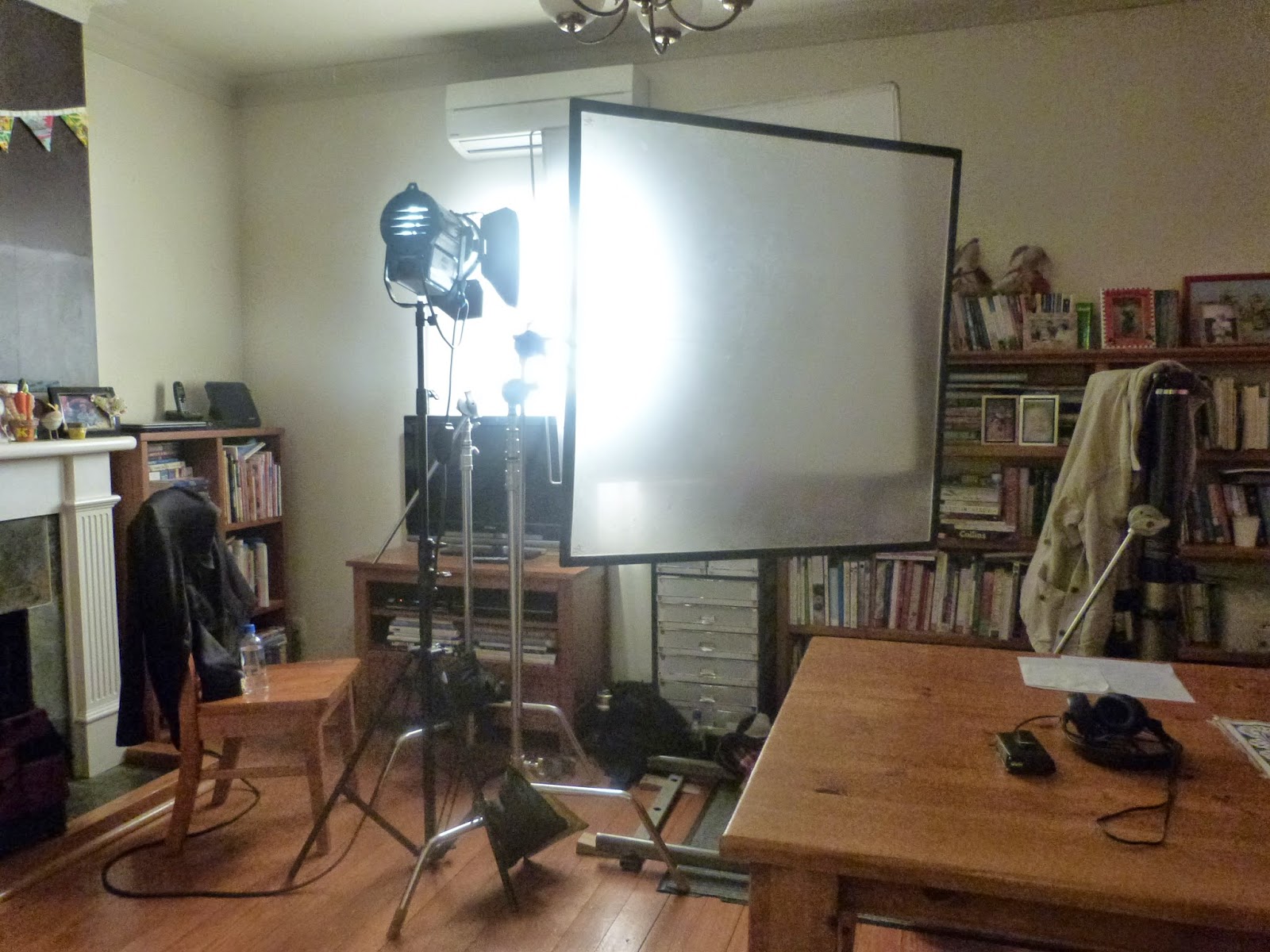 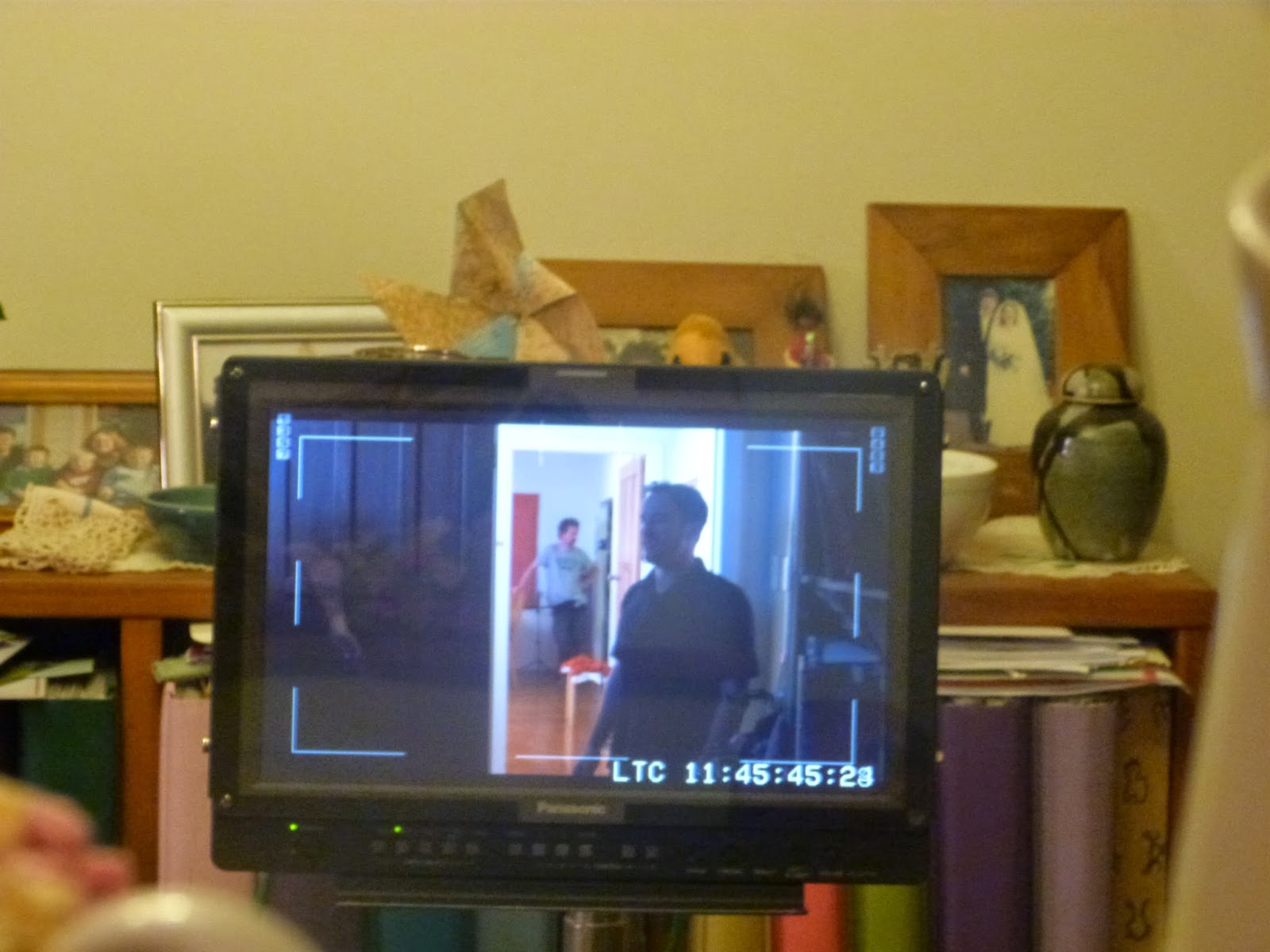 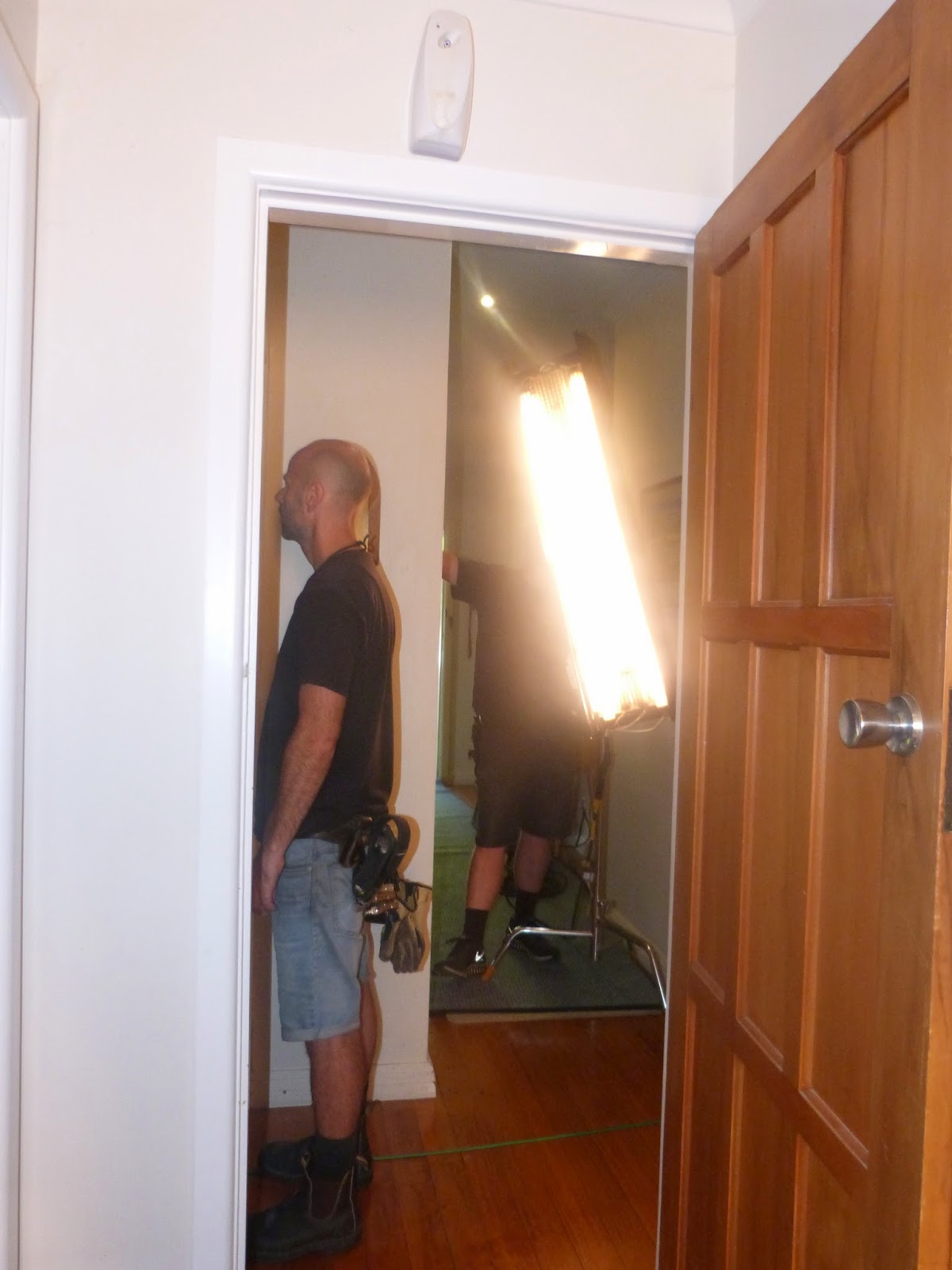 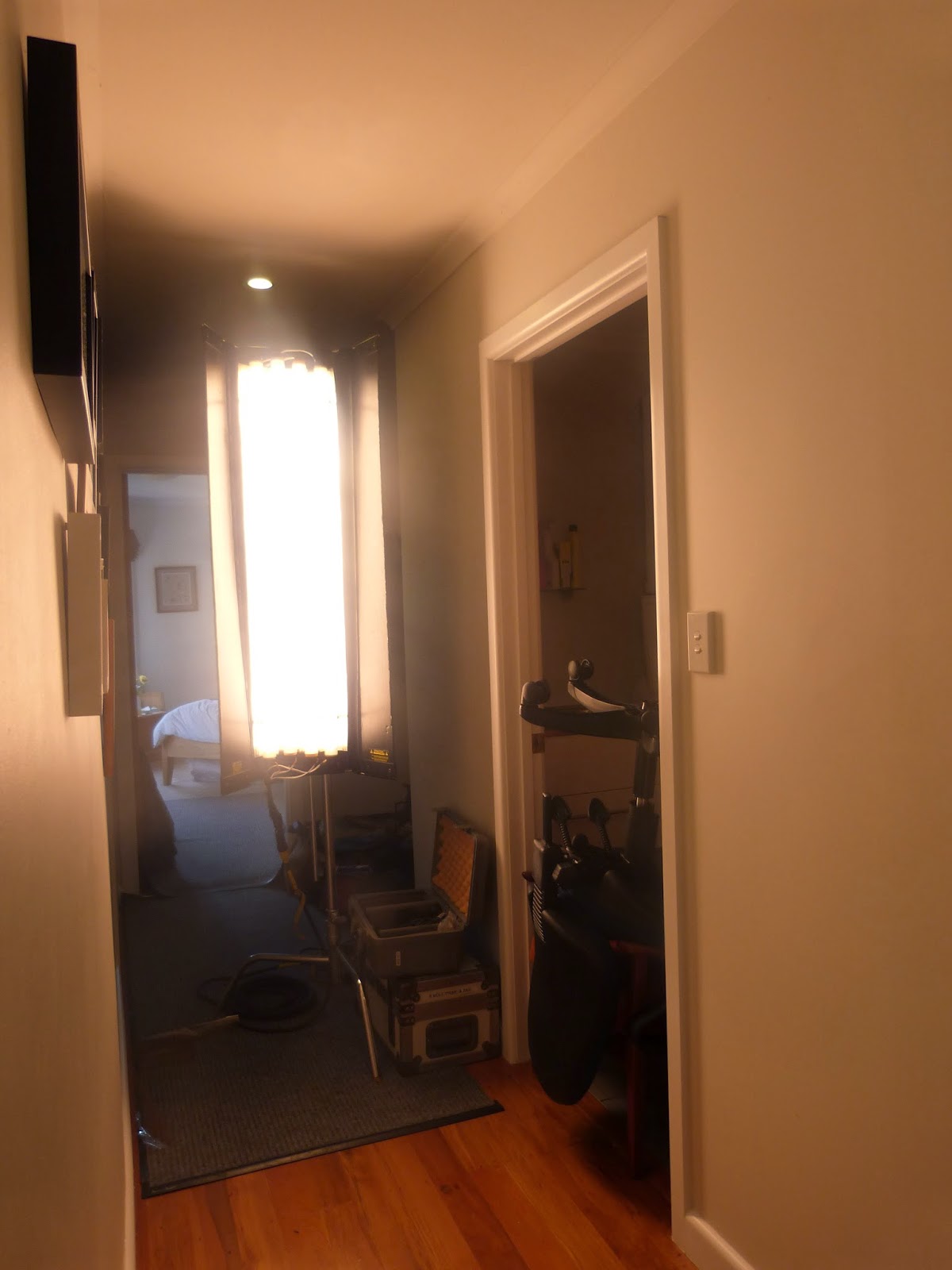 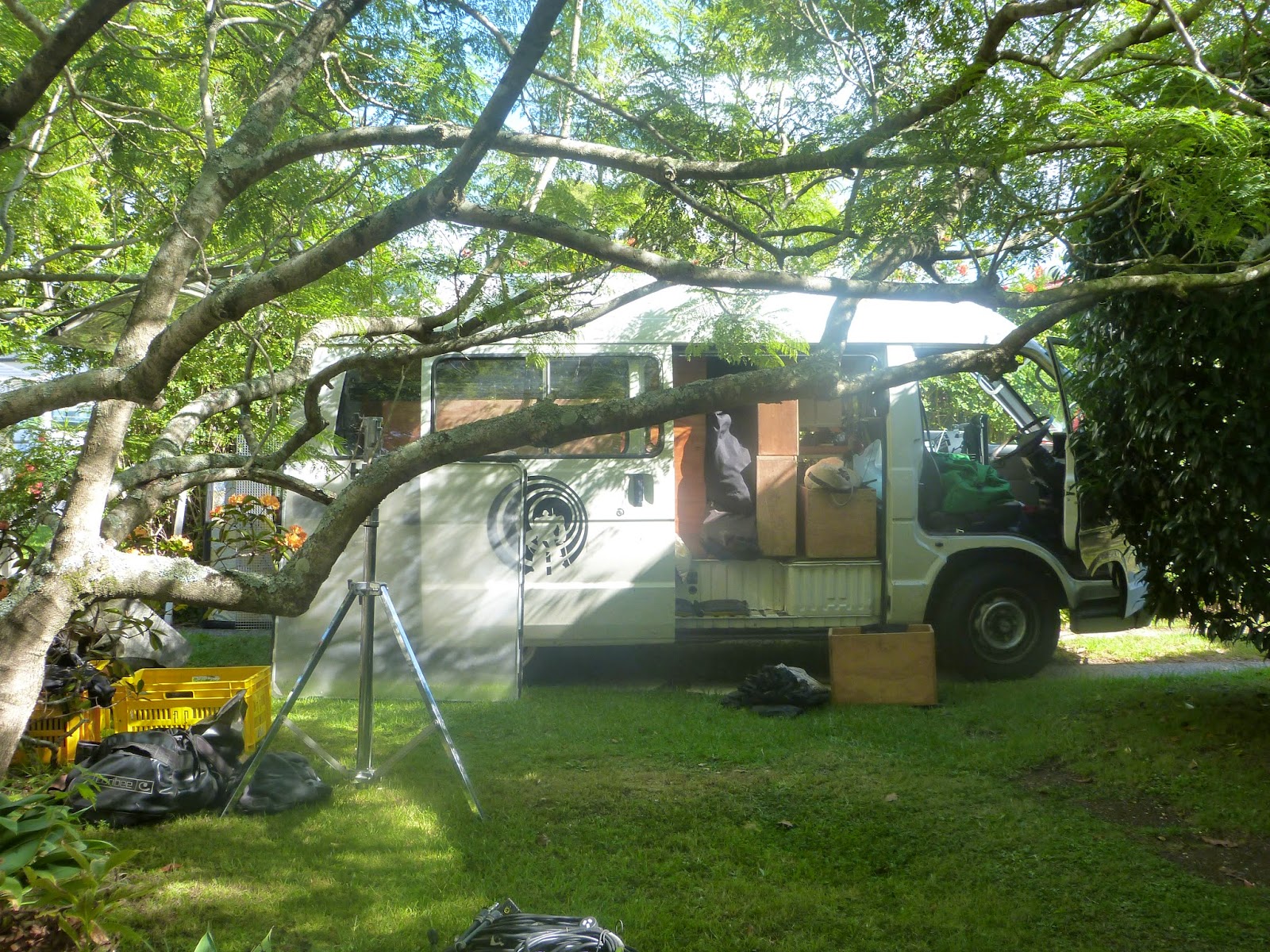 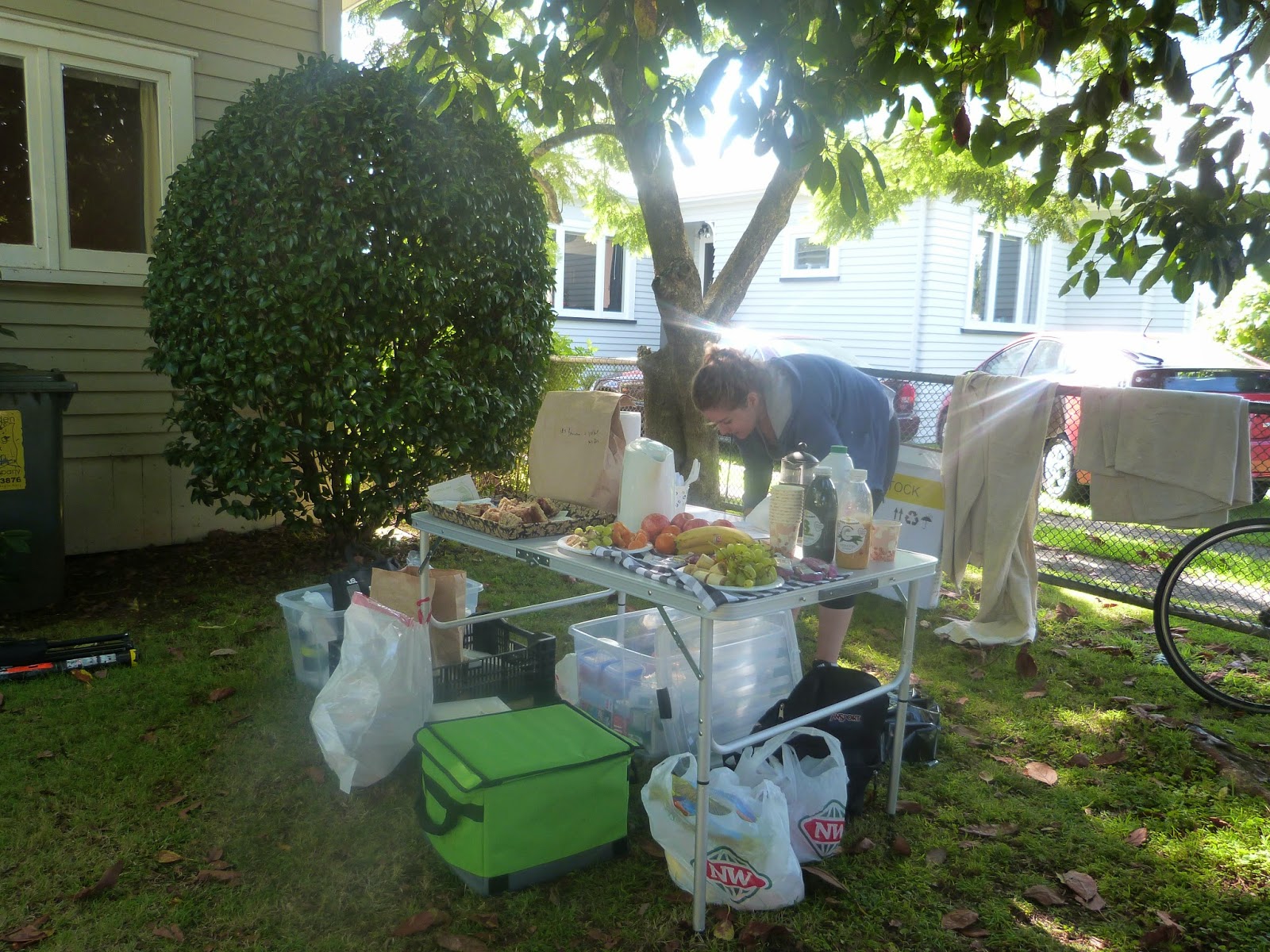 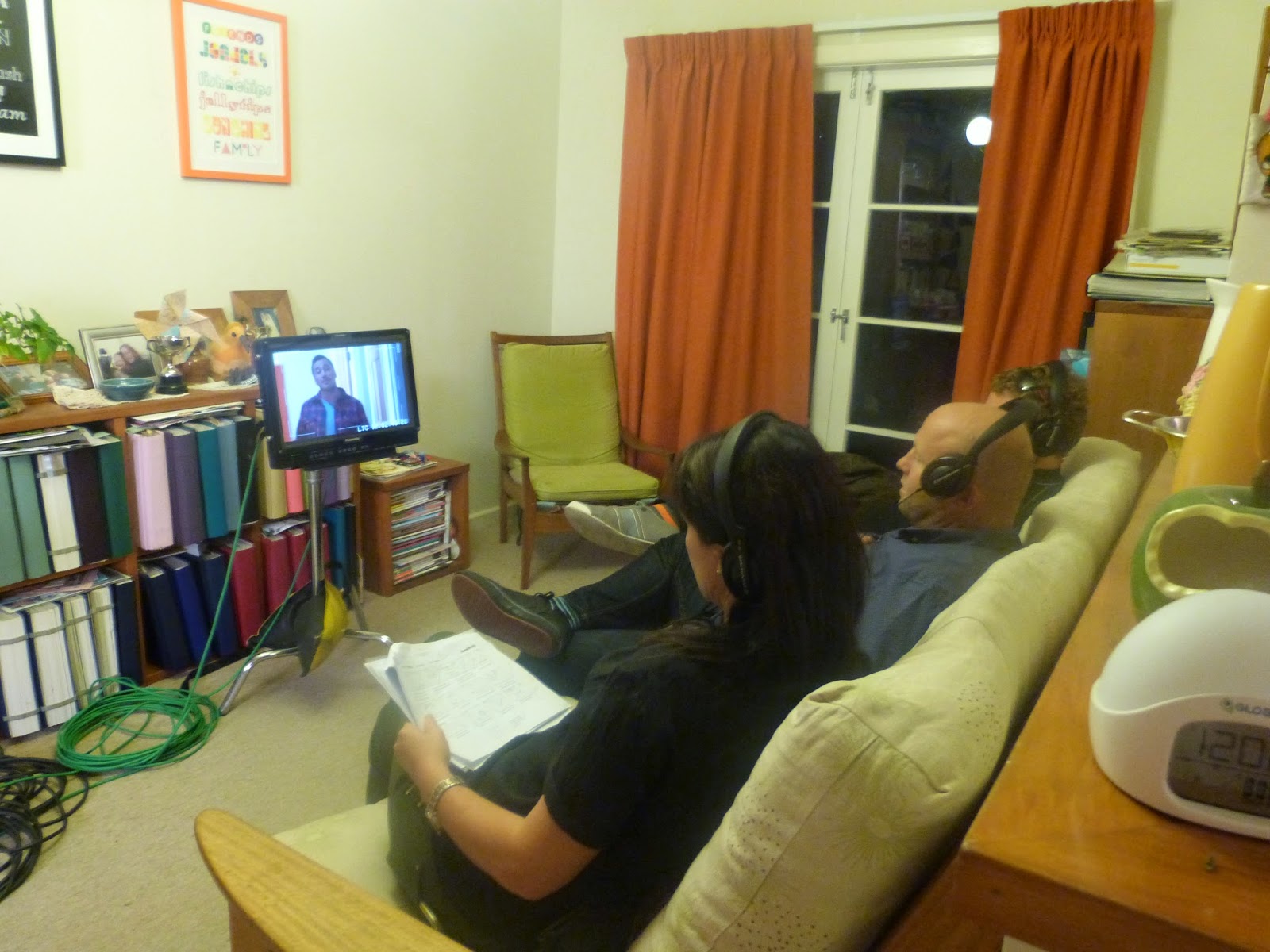 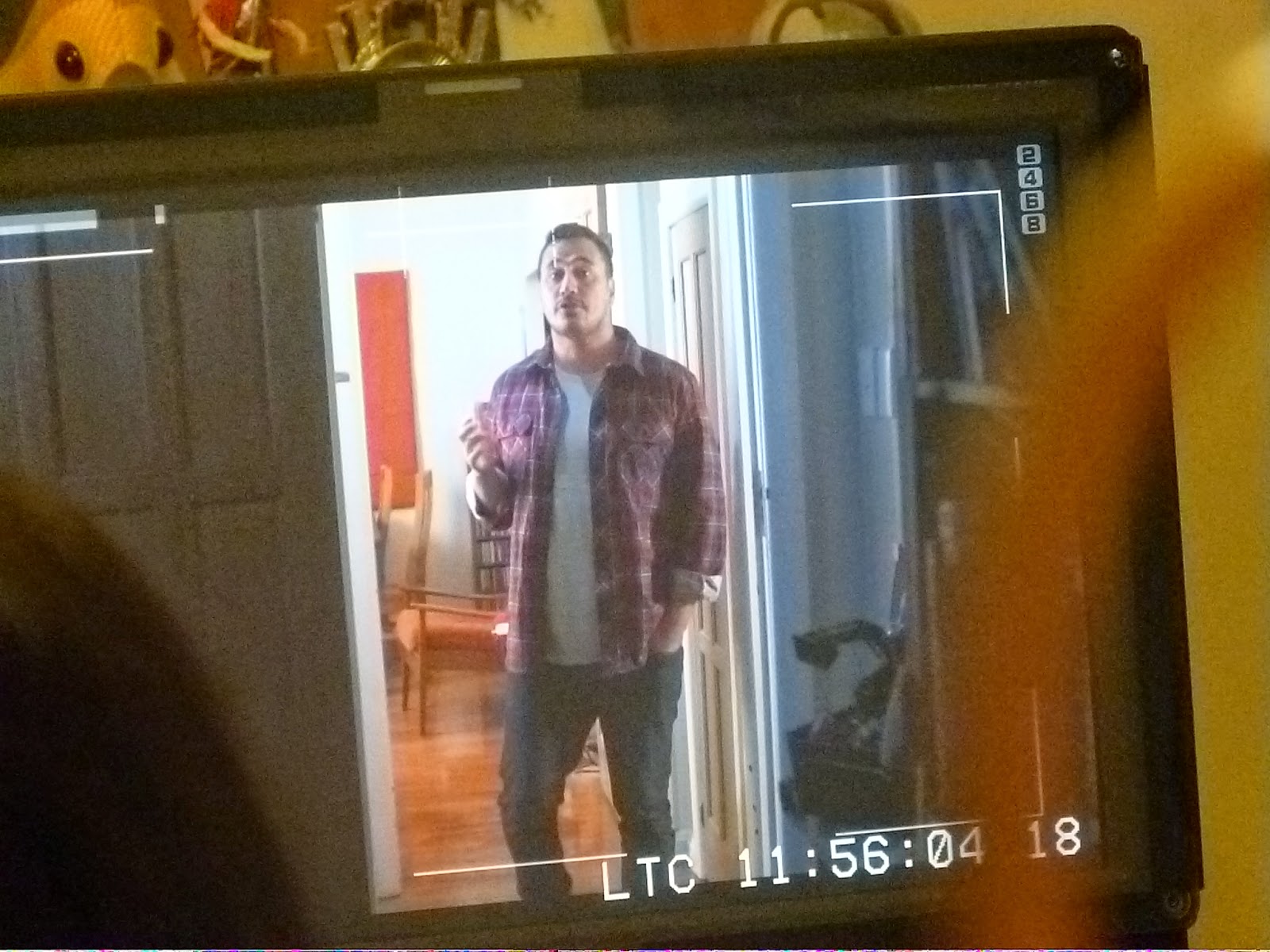 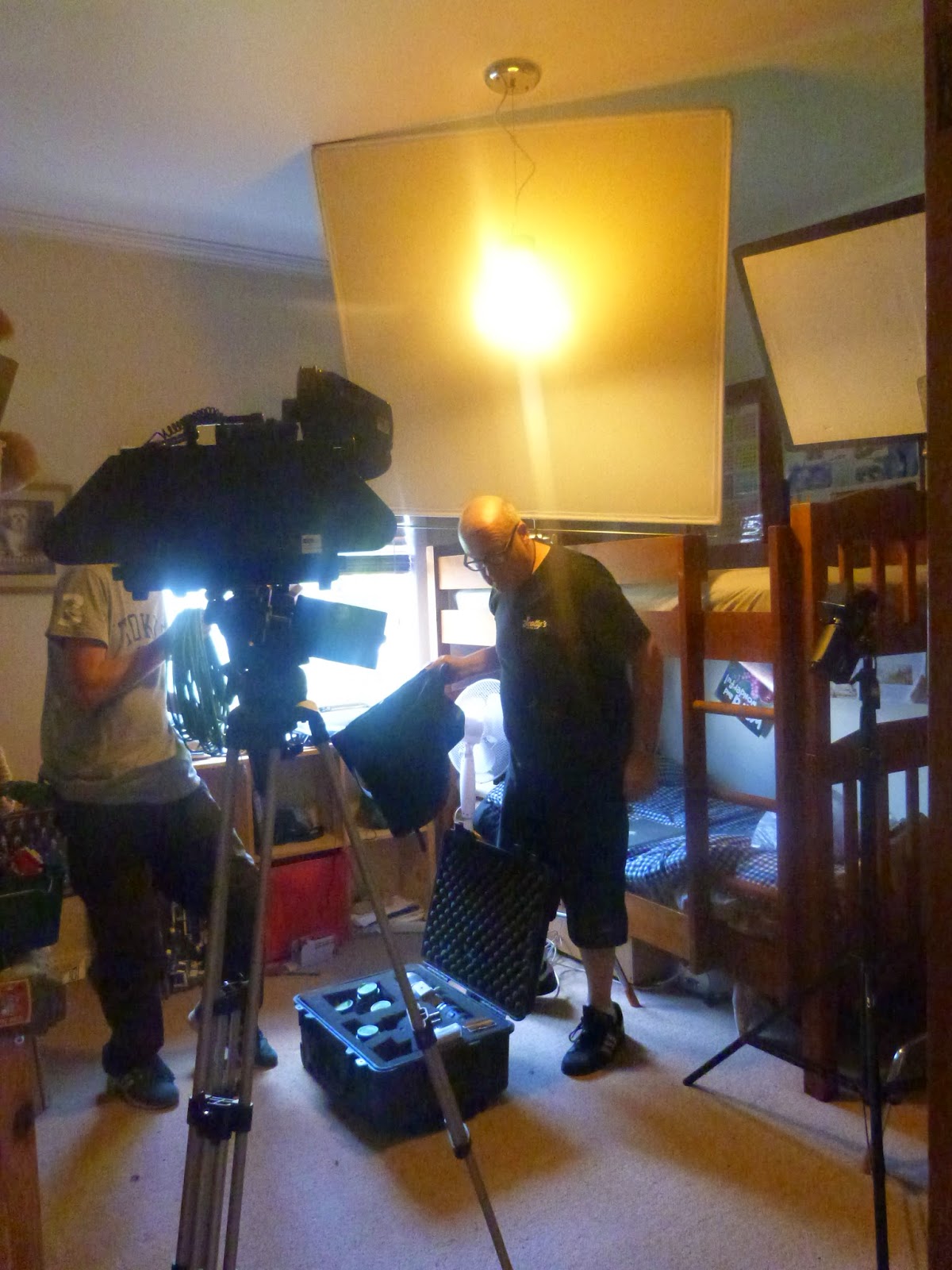 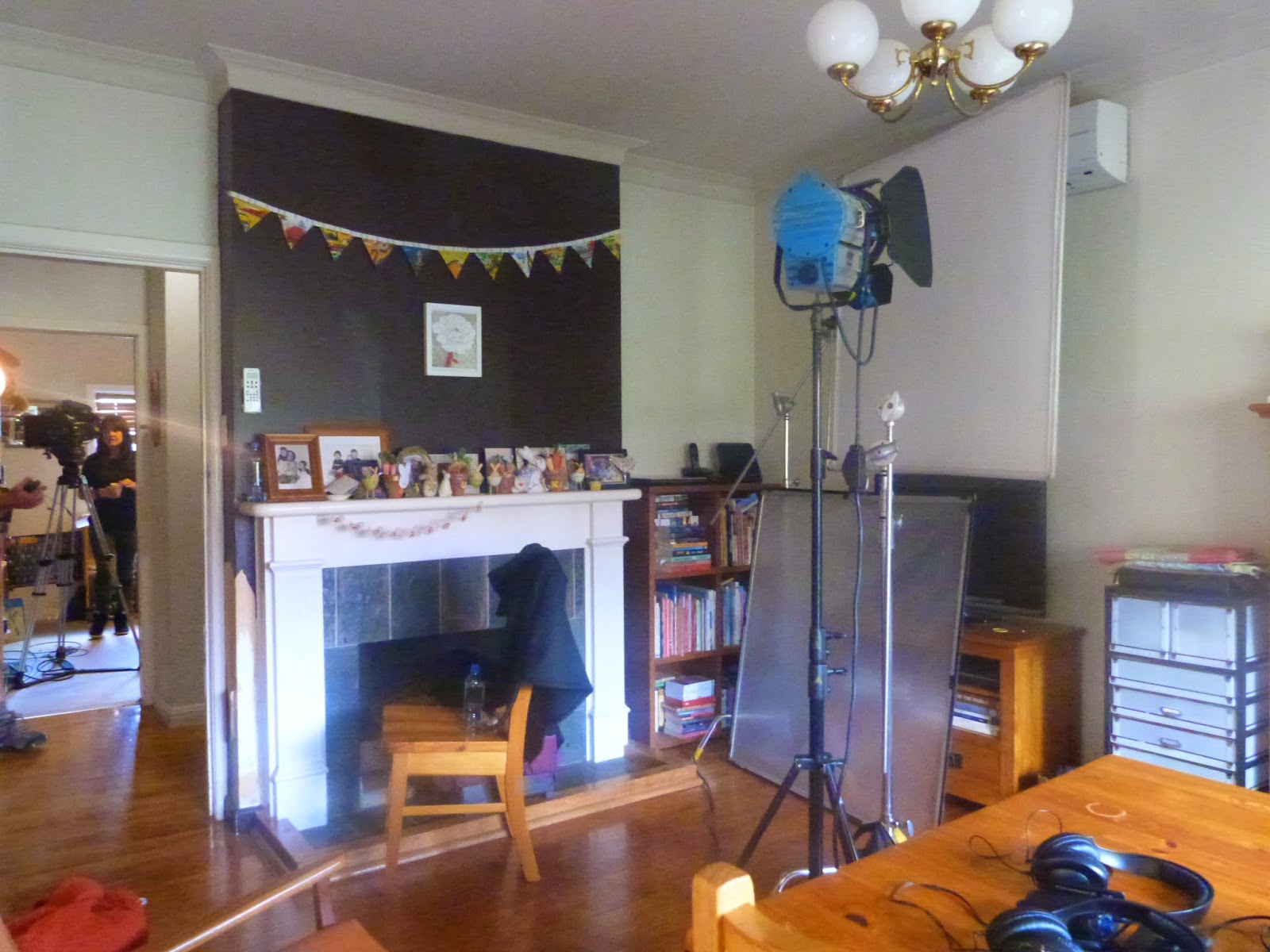 Posted by Kimberley at 4:37 pm