end of an era

My oldest had his last day ever of high school today. He only needs to go back for 4 A level exams over the next 7 weeks (the entire year is judged on these 4 exams! Nothing else counts towards the year's marks!!) and also a prize giving in December (held in a cathedral).


I think he is even more dumbstruck than me! So very low key. In fact you could say that it really is a bit of a non event finishing high school in New Zealand!


No one graduates as such. There are no gowns or hats. There is no individual recognition of each year 13 student at all, in any way (maybe other high schools do recognise their students individually but his high school doesn't). There are no graduation photos. No gifts from anyone. No announcing to friends/the school community where you might be going to university. No phone calls from family congratulating him. No dinners celebrating.


You do your last classes and leave the school. That is it. No cheering or clapping out from other students. The principal doesn't even come and talk to the 80 odd year 13 students.


You basically walk out of the school on the last day, like any other day and only go back for the formal exams.


Done! We don't find out exam results until late January. You may pass or fail, but you have still finished year 13/high school!


13 years of school went fast! This kid has his head on his shoulders. He has basically done part time high school of 17 hours a week (at his school you only need to be in the building when you have classes) and worked part time at the cinema. Some weeks he has worked 30 plus hours juggling school work around things. He only actually needs one D grade to get the extra points towards doing a con-joint degree, as he did so well in year 12, he could have gone to university a year early. He has had a great year socialising and growing up and becoming very independent. Some days I don't see him till 11pm!


Year 0 (yes we can start at year 0 dependant on your birthday!) seems a long time ago...
(I won't get photos till the last exam day when he really won't ever walk back into his amazing school ever again. It has done him so well and he has come a long way in 7 years of being there!) 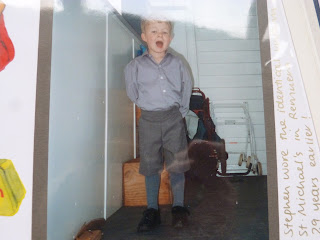 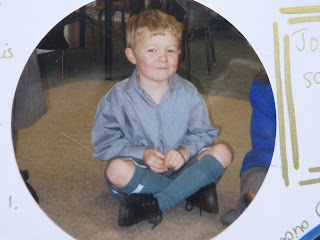 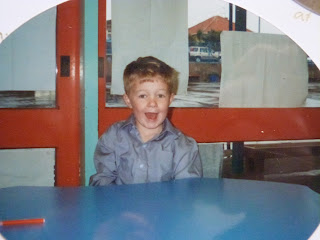 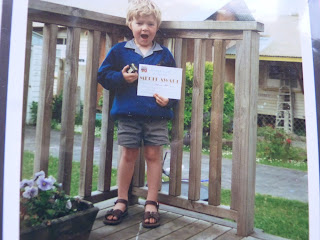 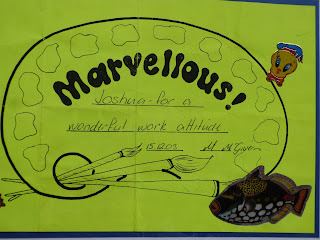 Posted by Kimberley at 6:33 pm