I told all my students that this wasn't a Halloween display, but a "promoting all the spooky books in the library display". We've many. It was simple displays (with the bunting sewed by me a year ago) and the "Suicide Squad" bunting from the teenage cinema worker (except I covered up the "suicide squad" words to say "read a spookingly good book today" instead. (Is spookingly even a word?!?!)


The number of children who seem to have seen that movie is scary in itself, being that most would be underage too - they did have it open to all for the first 3 weeks, until they changed the rating to an R-13. I wouldn't even dream of seeing any movie like it! 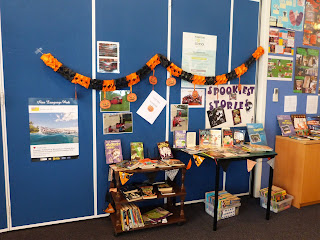 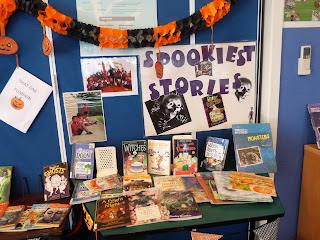 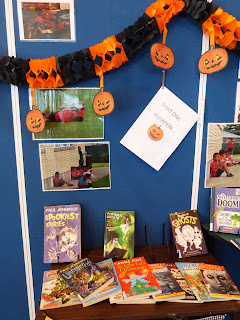 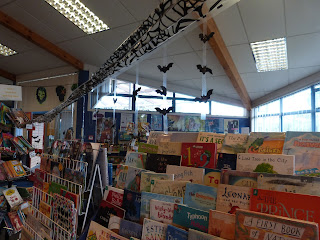 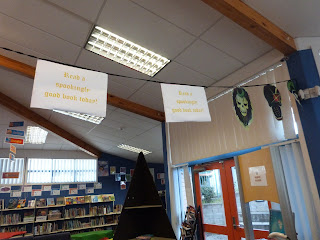 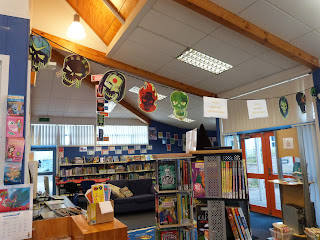 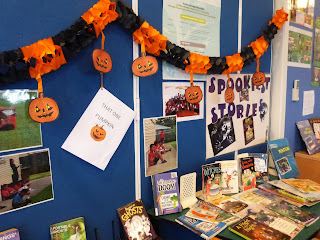 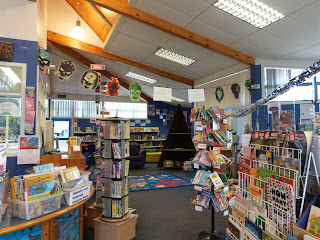 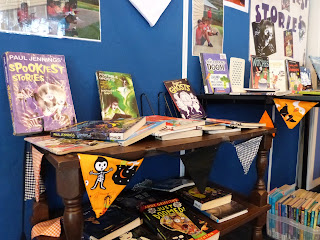 Posted by Kimberley at 9:16 pm