A Handmade Wardrobe and Romans

I sewed both these skirts a while ago, but both were too long and one need further adjustments. Both are wrap skirts and were pretty easy to sew, but due to the length, I had not worn for a long time! I was sorting out my wardrobe last week and found them again and still love them, but they needed to be shortened.
I did a barter with a friend - she got a school PE uniform and a couple of books I bought for her in Australia, and in return I had these two skirts shortened , lickedly quick, for me. A win, win in my books as I am not the world's fastest sewer and would worry that  I had not sewed the hems straight!
Loving having two new items that i will wear a lot this summer. The green one is reversible too.
And - ooooh - new roman sandals. These are some of the last 'made in New Zealand' ones that I snapped up on-line last week. The company which has made them for decades and decades has stopped. I am gutted. I have 3 pairs now - a red punched ones, a blue and a black hole punched in leather slides.
Most NZers my age owned a pair of these and they are still complusory wear as a part of school uniform,s at lots of schools but most people buy the made in China copy versions for a fraction of the price. (I am pleased with the $40 price tag of my new ones. The really great thing is that they can be re-soled too).
I also own a pair of "slave"sandals (without the straps) which the trendy girls wore - I always had to wear romans though.
(I love shoes and have 3 new pairs this summer... not as bad as the girlfriend who has bought 7 new pairs! ha.) 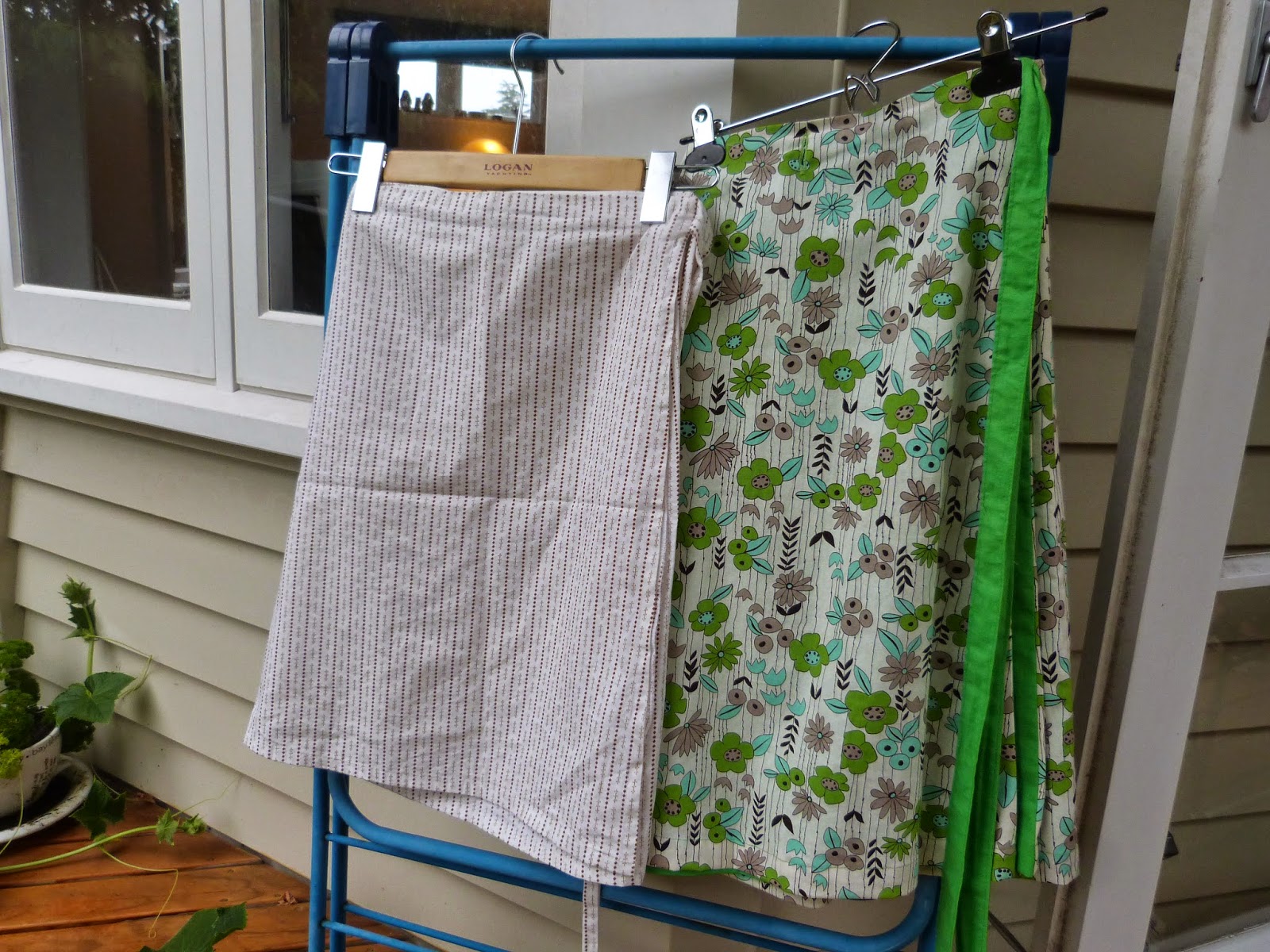 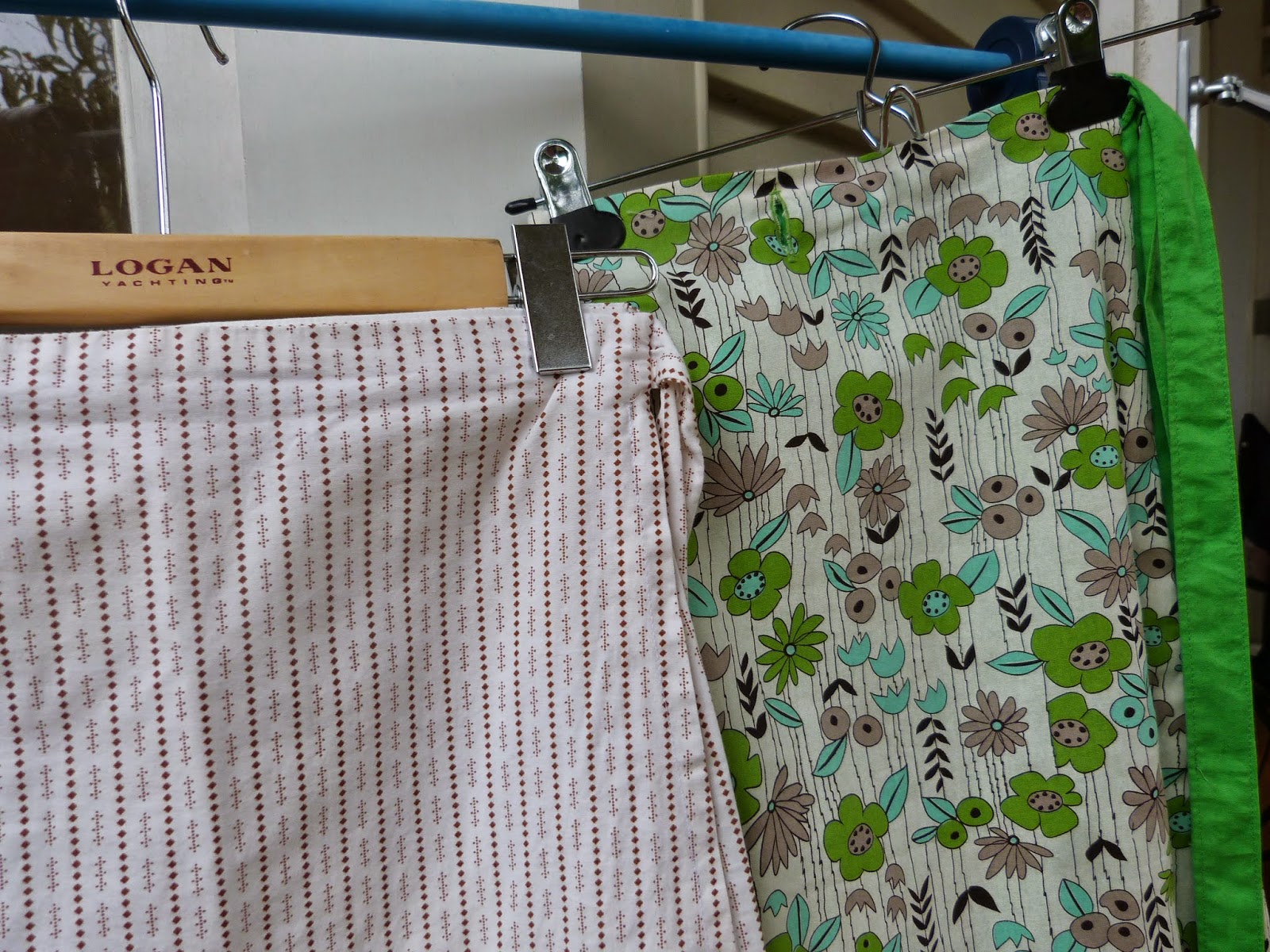 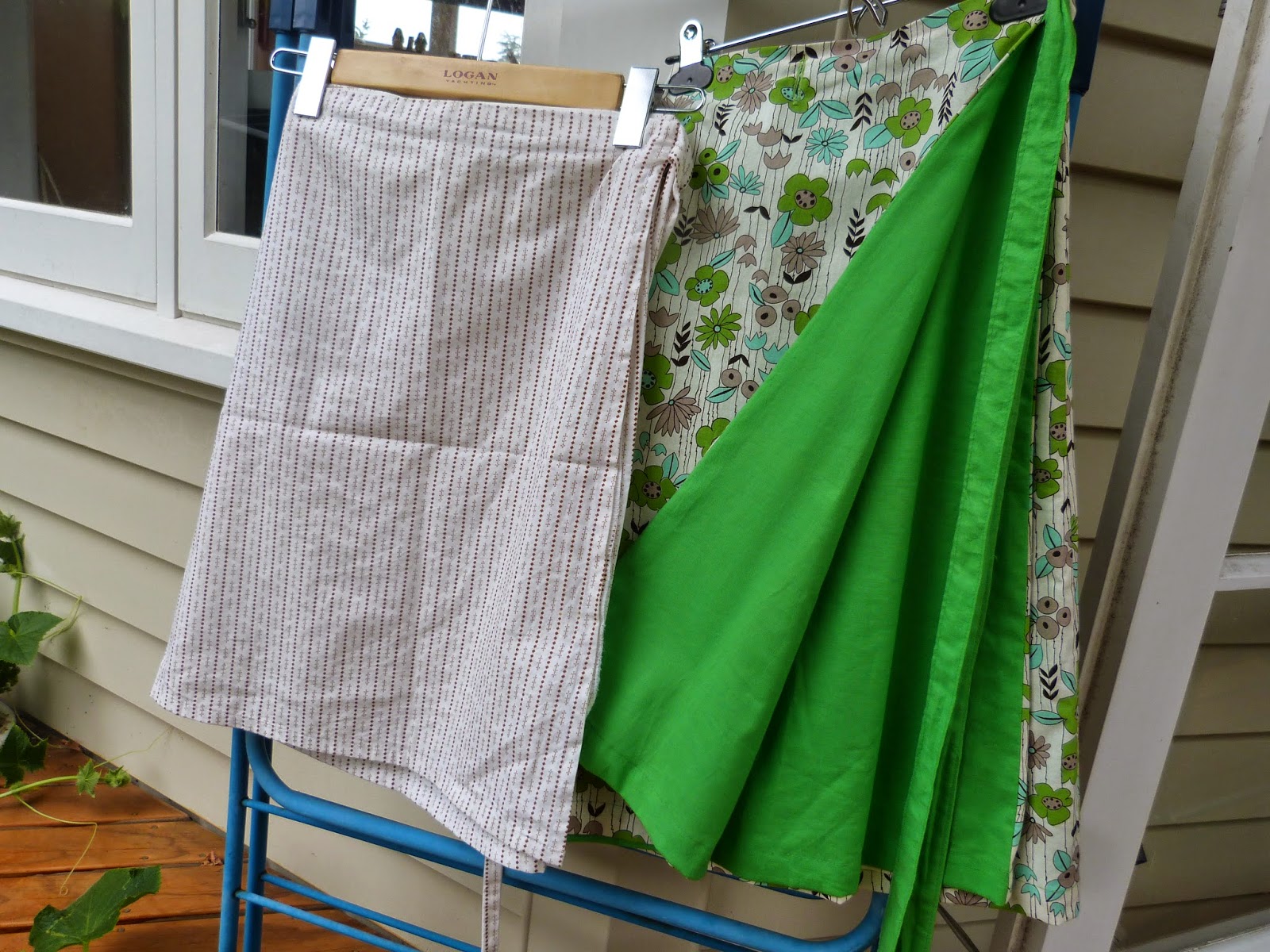 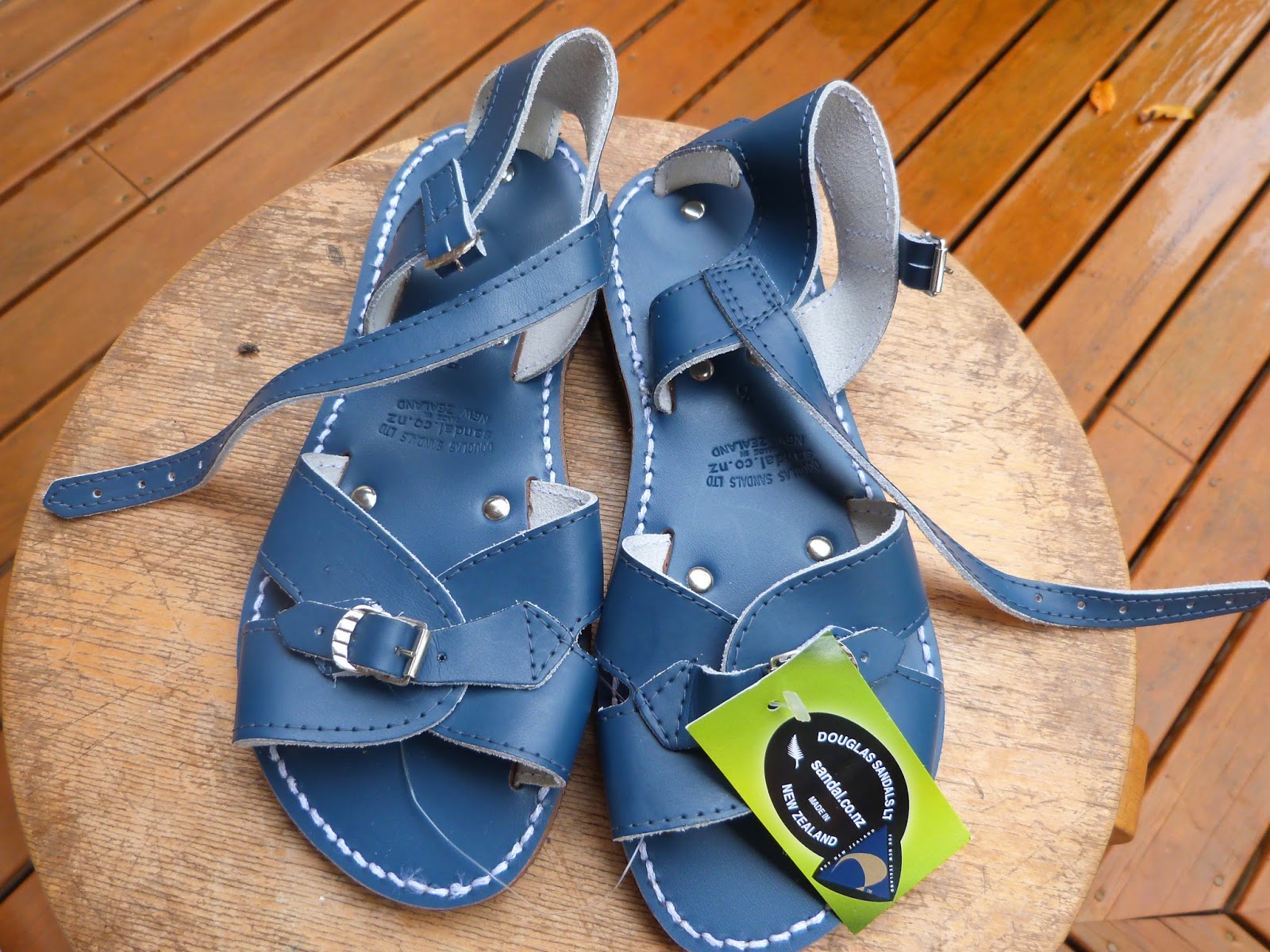 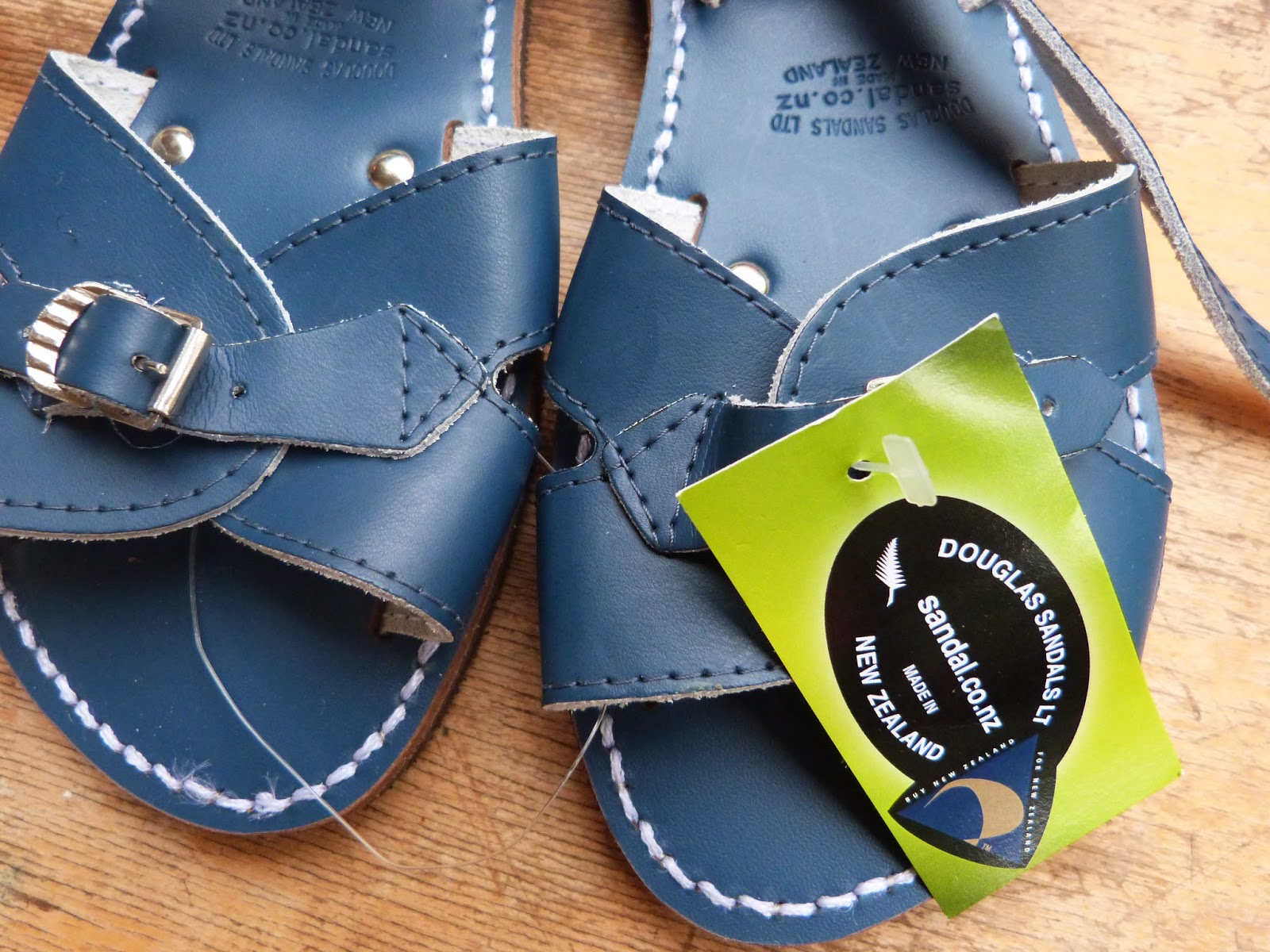 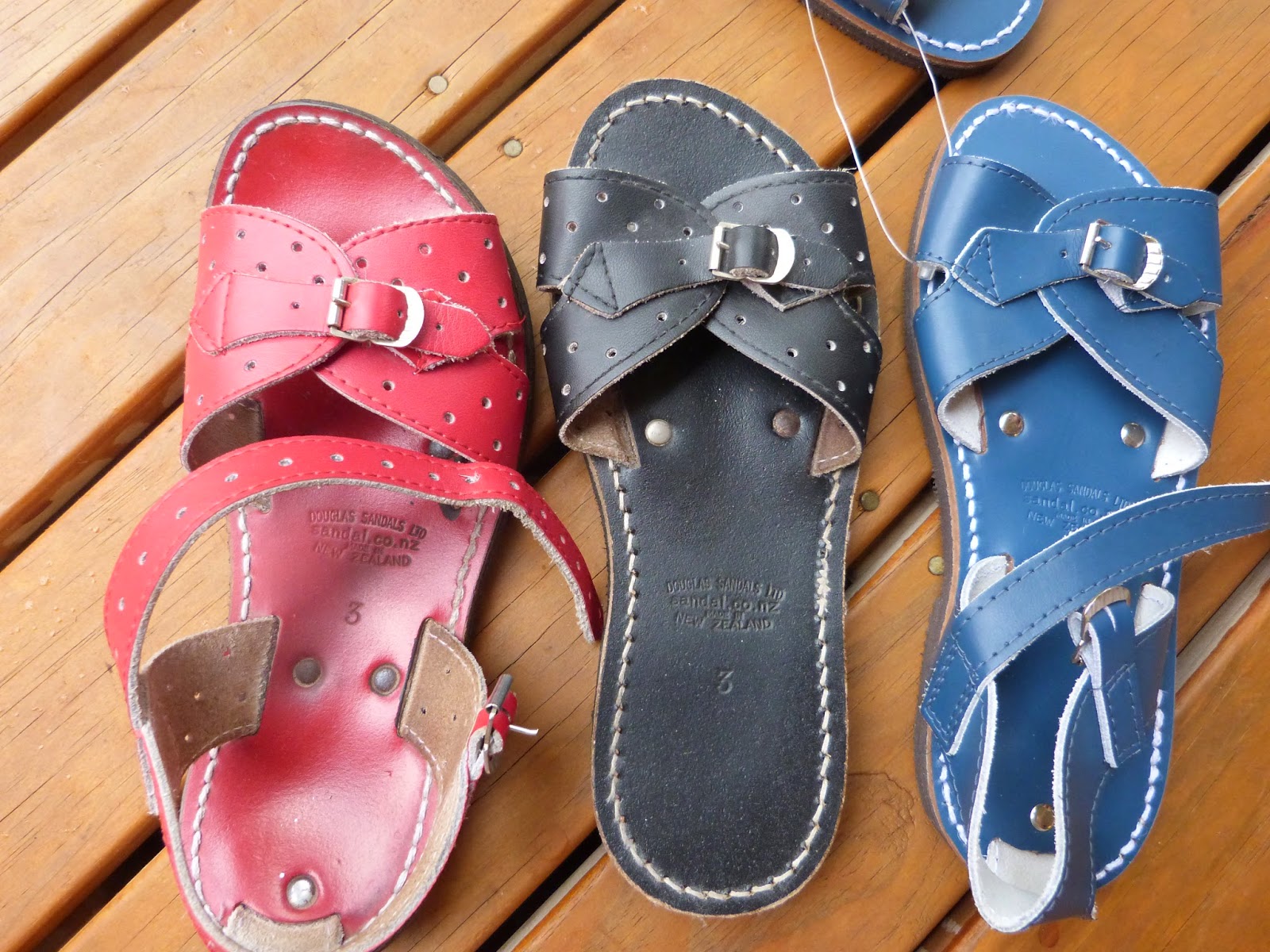 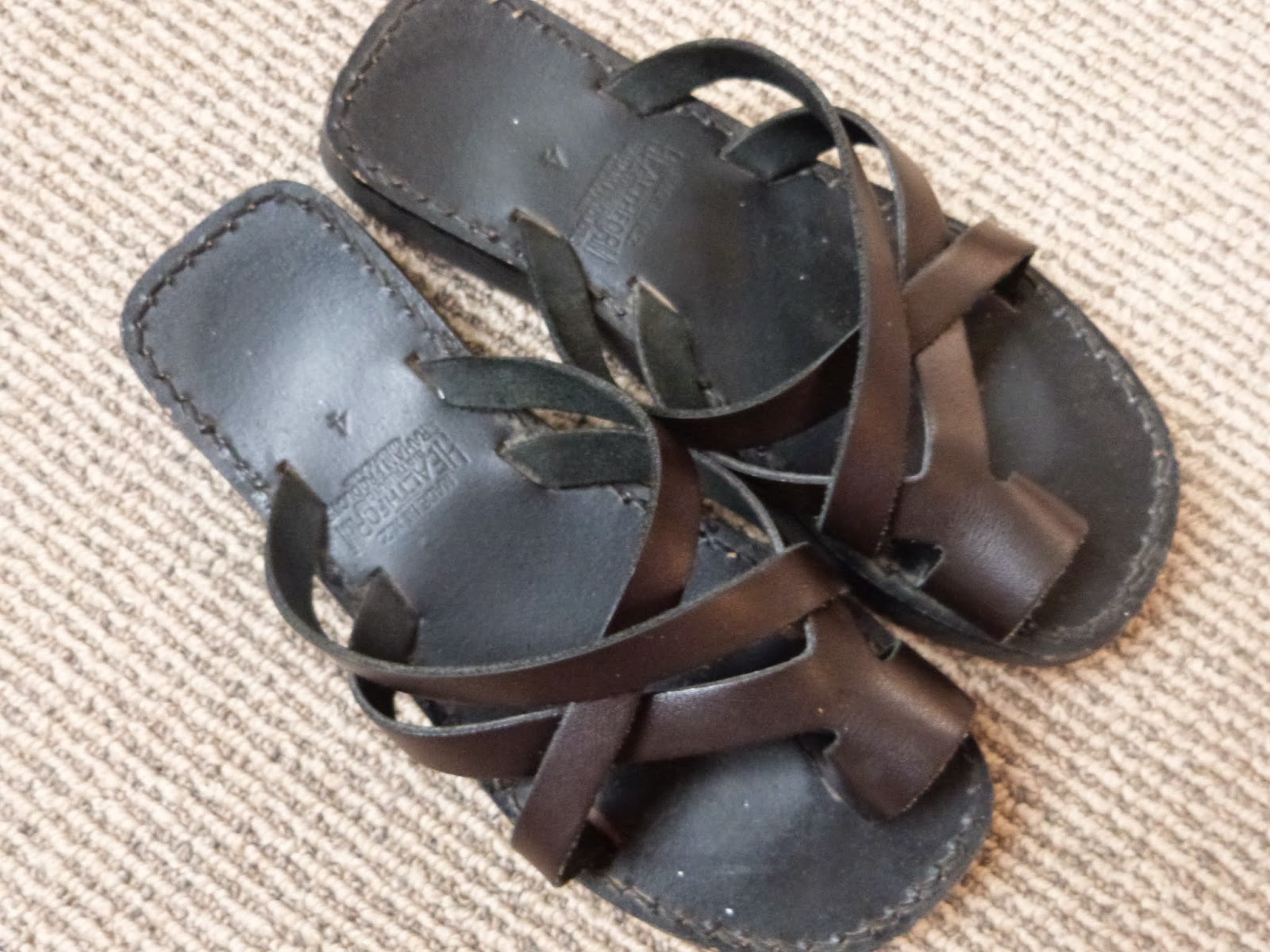 You either LOVE or LOATHE roman sandals! Which one are you? Were you made to wear a pair to school? Anyone else, as an adult, still wear and own a pair of the NZ made ones? Or did you wear slave sandals instead?

Remember charlie blacks or browns? Treks or Nomads? I always had charlie browns and felt jealous of those with treks or nomads. I finally got treks in form 4 , when I had saved up enough of my pocket money. They were so expensive back then!