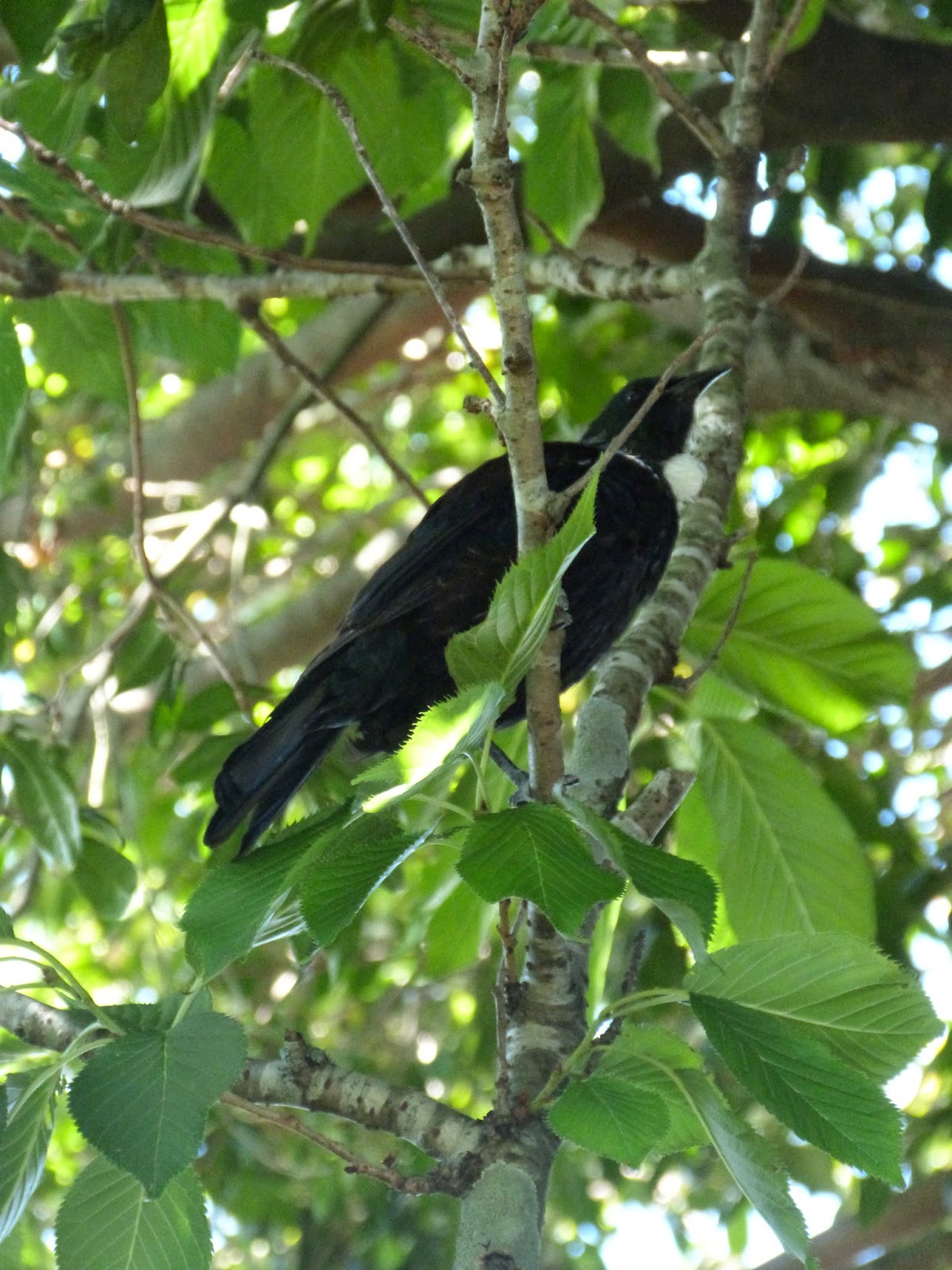 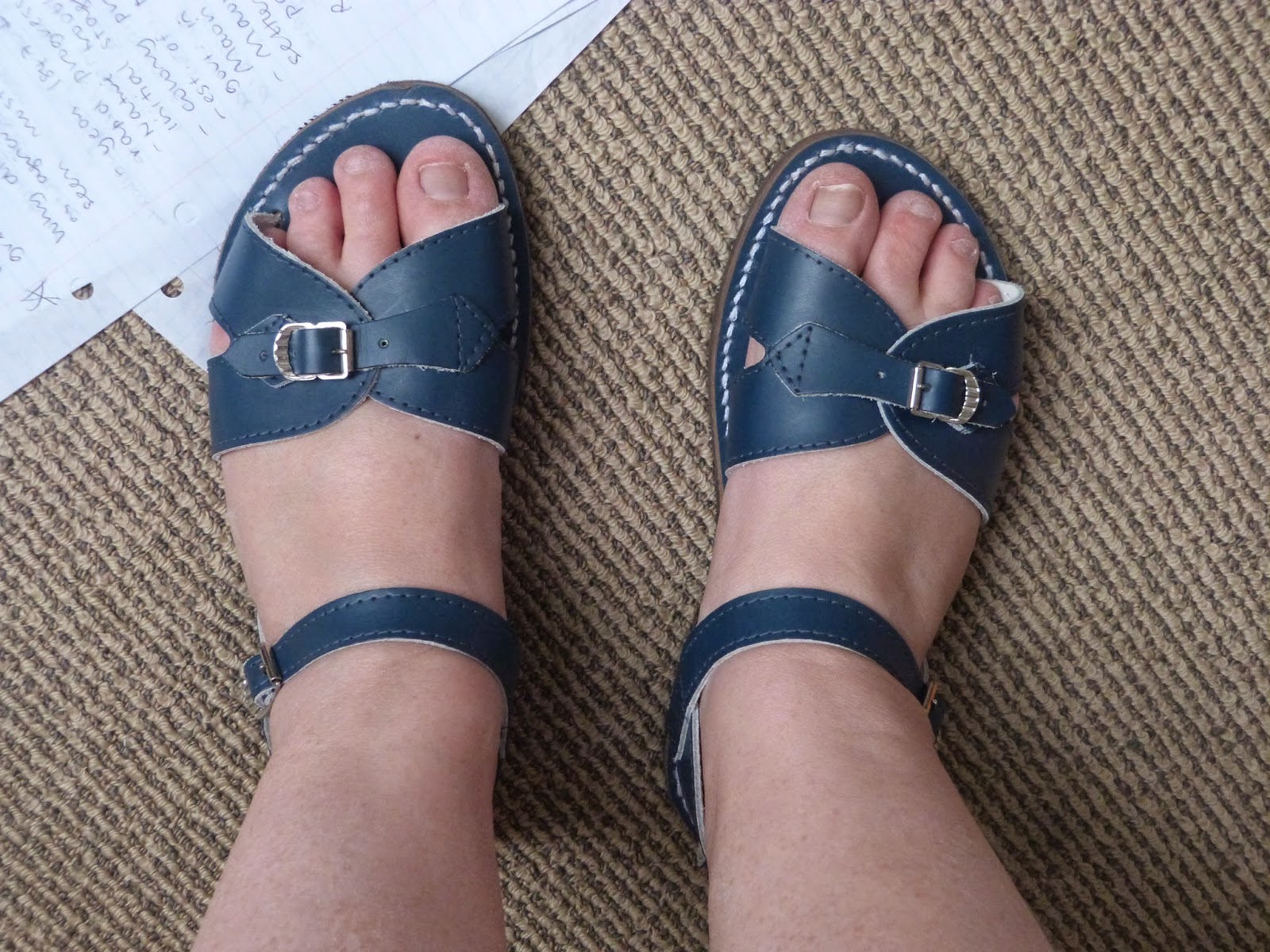 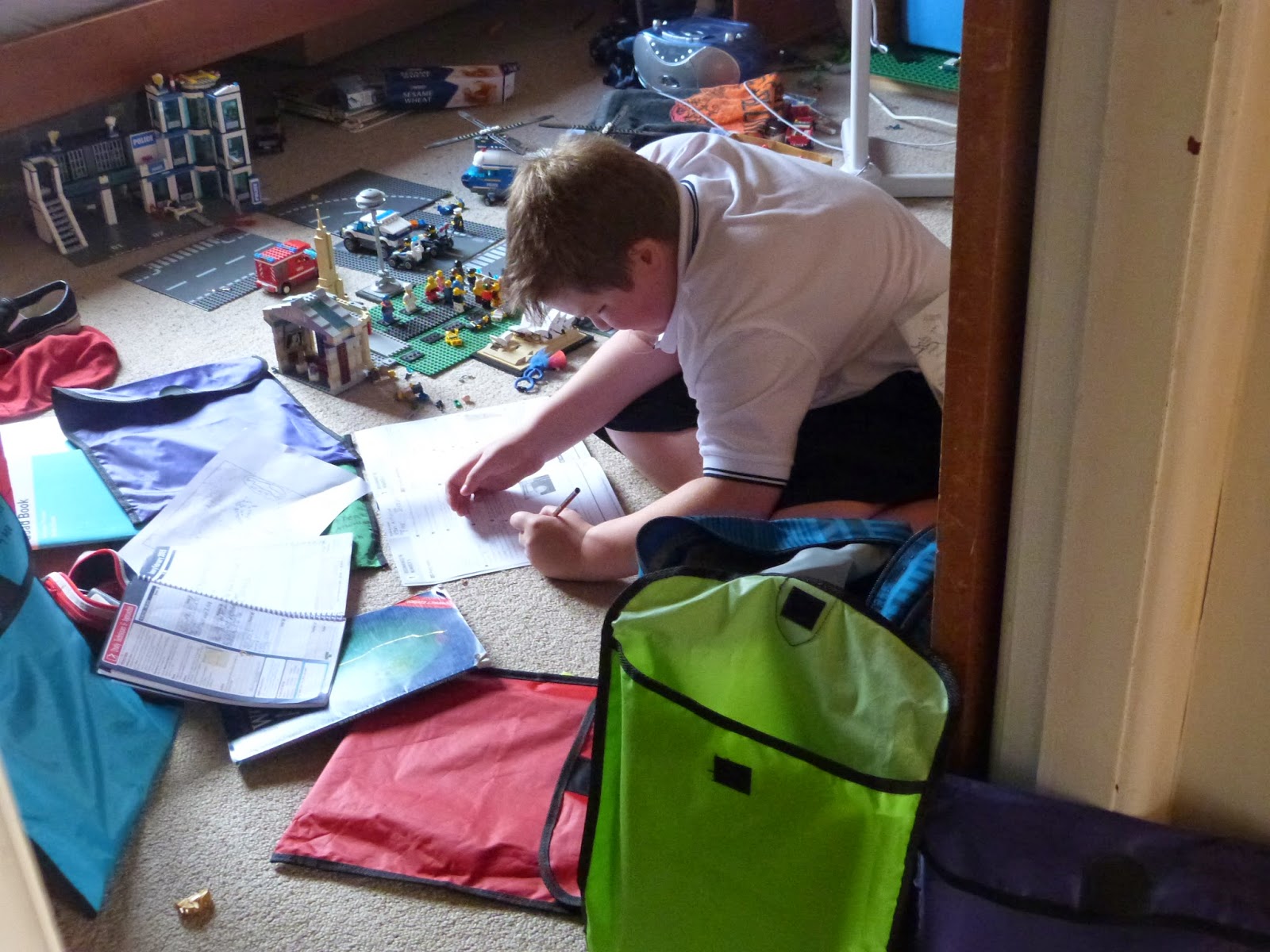 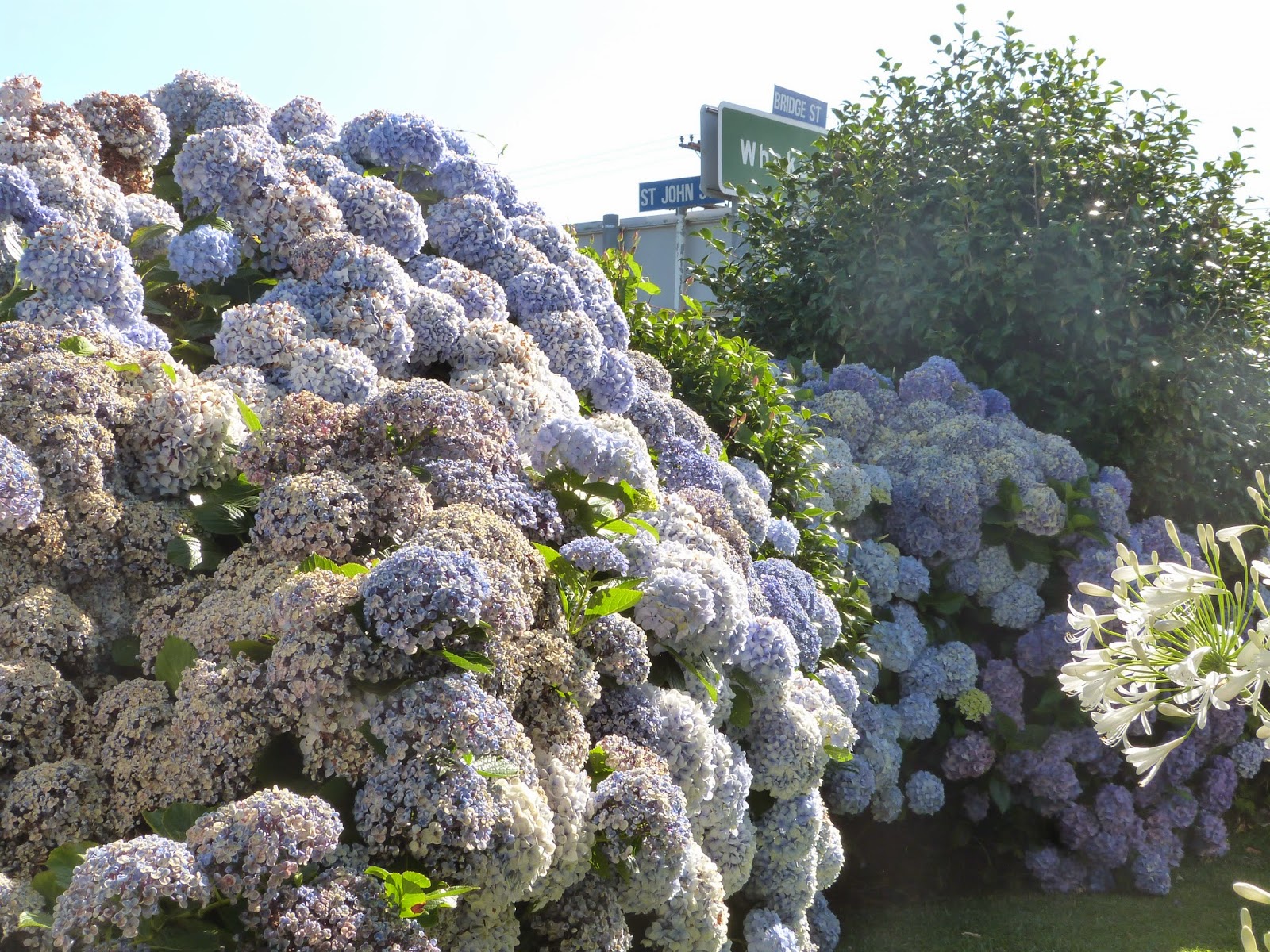 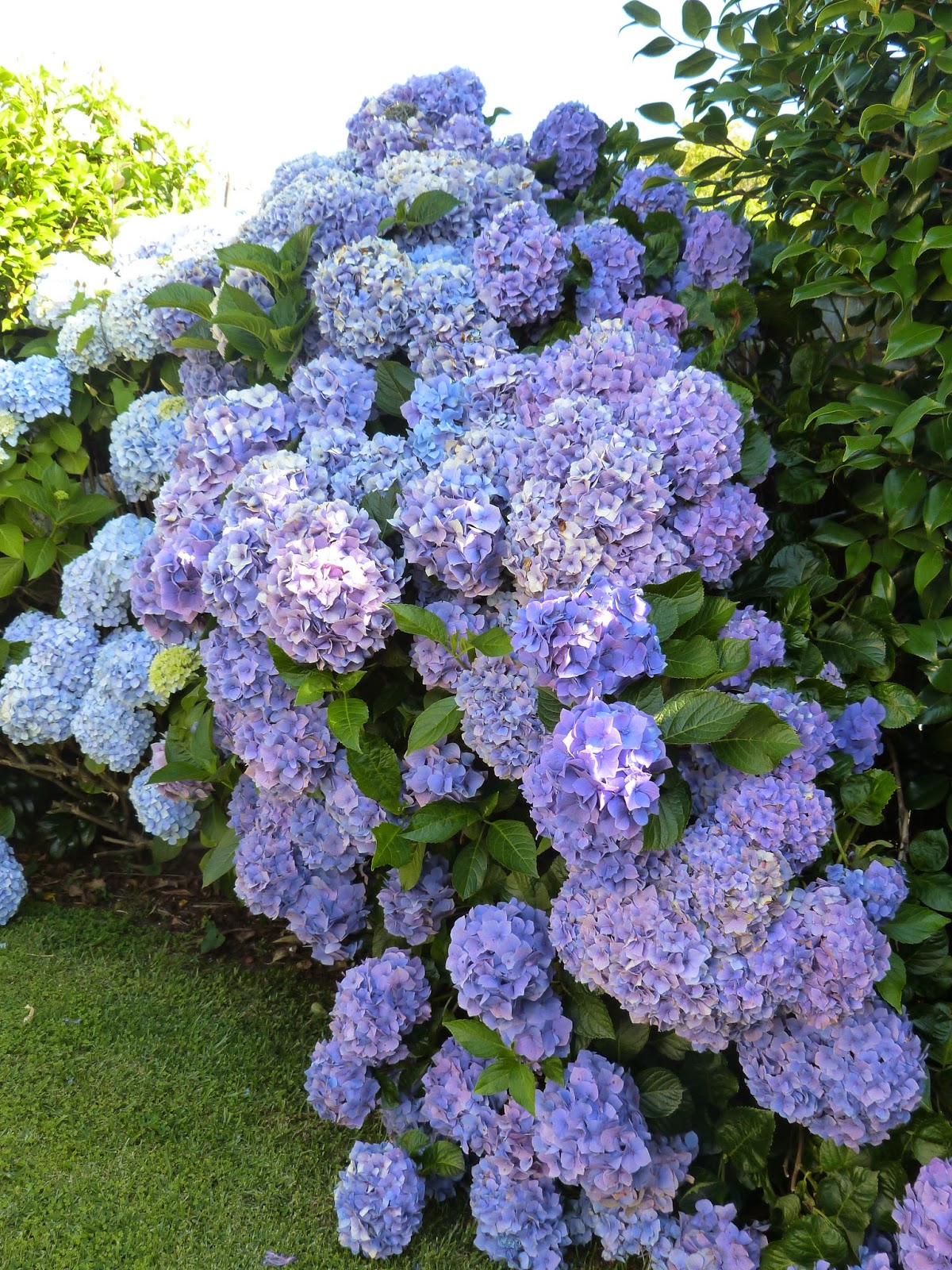 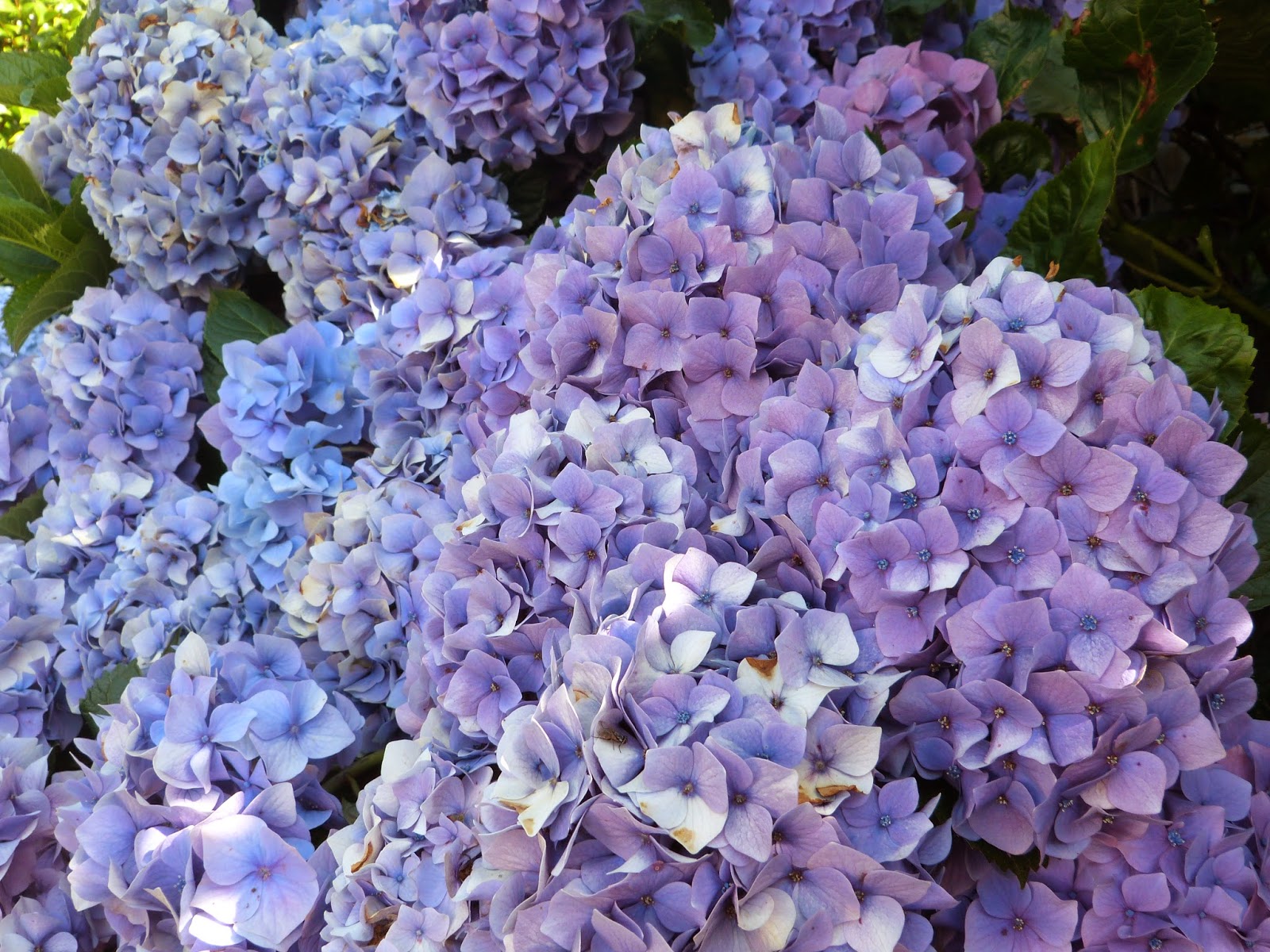 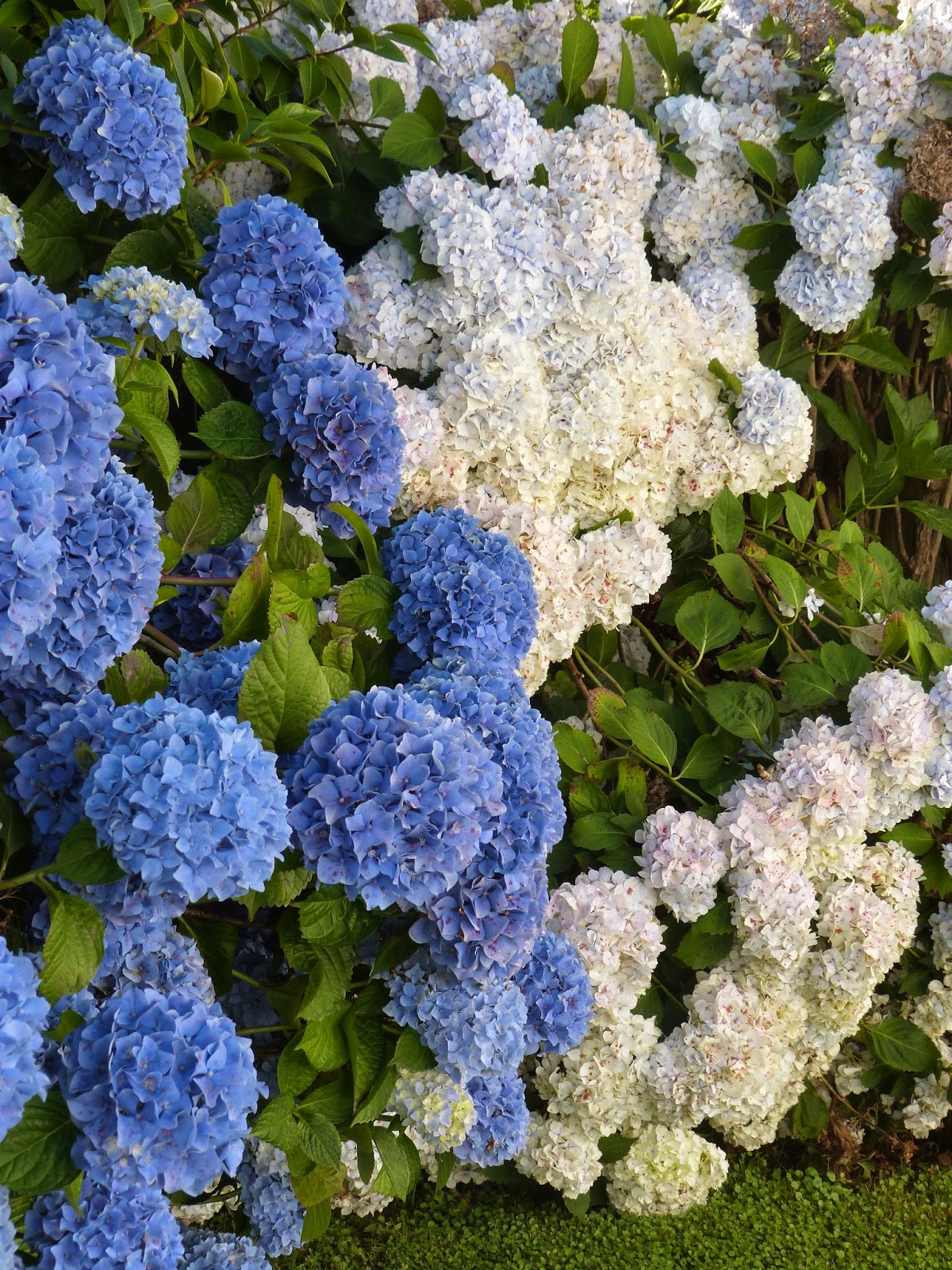 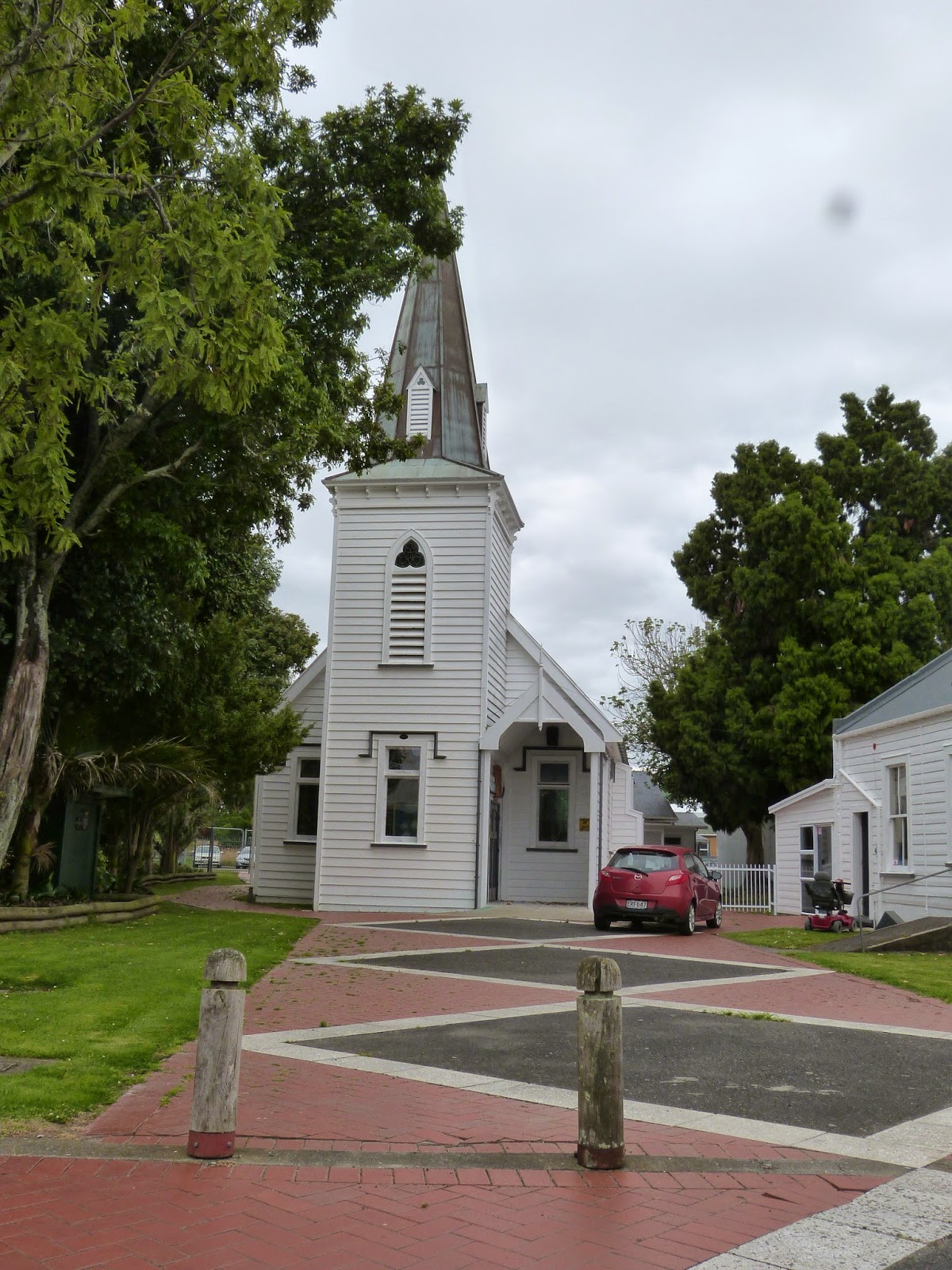 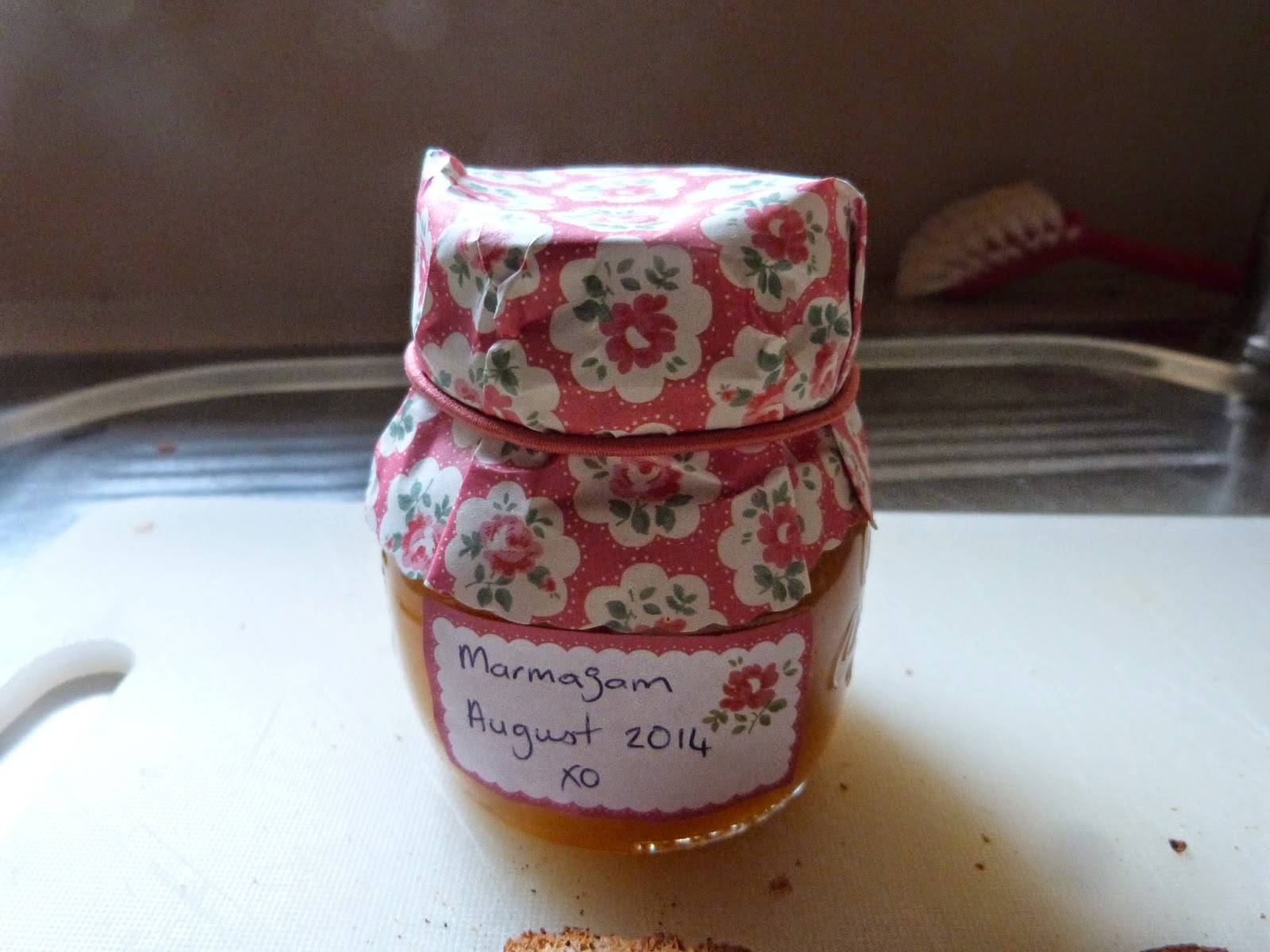 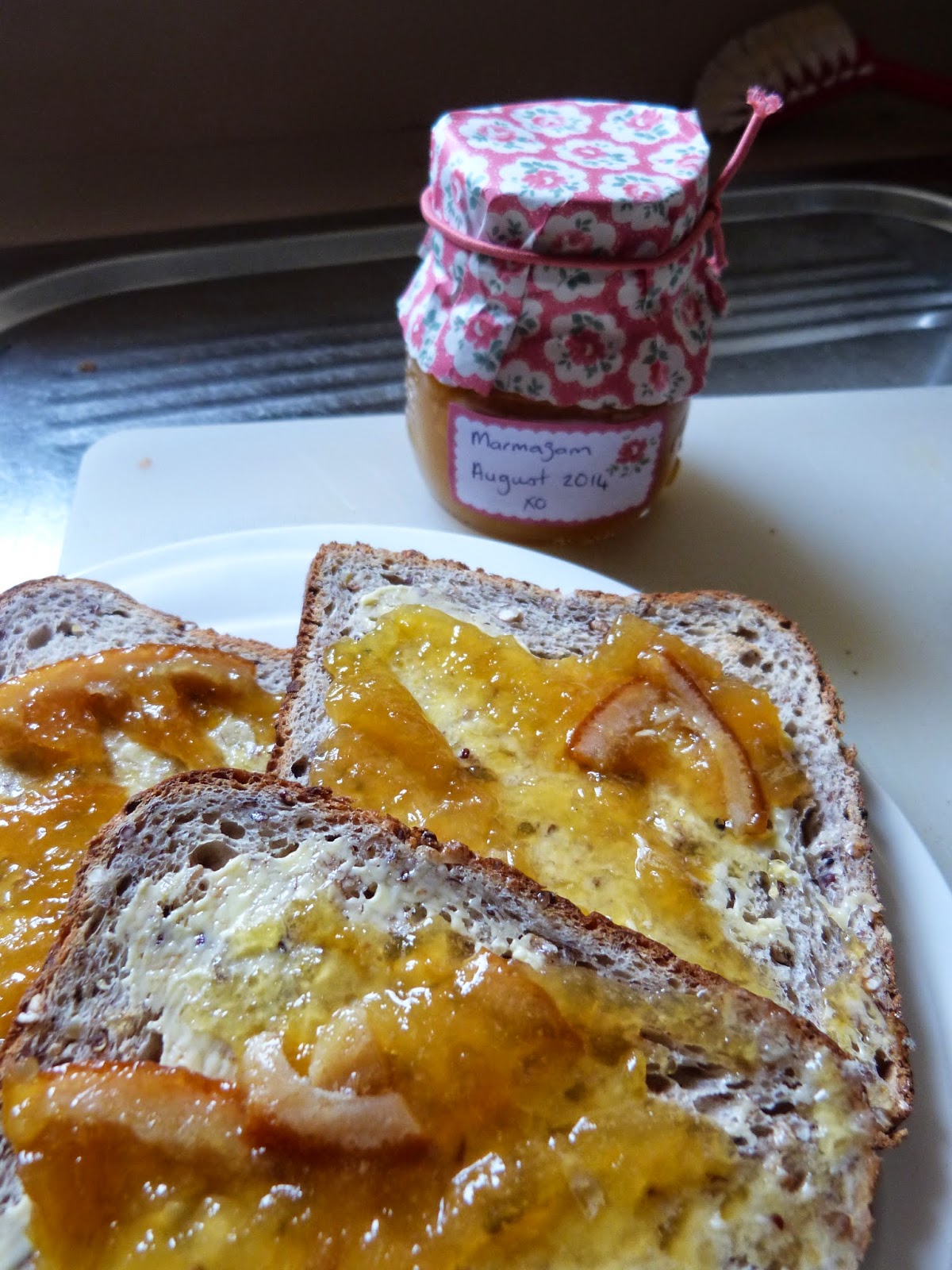 Random photos. My life seems to be totally random at the moment, which is normal for the beginning for a school year!

I'm at a school which has been flipped upside down. All good. Trying new things - major new things to boost results. My head is a whirl. I have processed 350 new books (80 for library; rest resources) in 3 days; I have covering for Africa. I am wiping dozens of student and teacher overdue records and starting again... I have transferred class lists and spnet 90 minutes scanning 500 cards and putting in new class piles (that is a JOB).
I've been in PD; relayed my own experience of a DP telling me that children like one of mine fail as the NZ education system is  not set up for them - I was told this when he was 6. A strong kinesthetic
learner. He is in a new school now (next level and should be okay. They are a bit more non-conforming.) We've had many, many discusssions around maths at school and between schools. One school is saying few of the new pupils (flying in from all over the city) are at the level of maths that they should be (students have already been at school a week) and they are ditching the NZ material and introducing NSW maths. And writing. Huge issues around it under National Standards. Many discussions around different expectations and levels in different schools.  I've listened to a principal say we are in a major crisis with our Pasifika students.
Watch this - this guy rocks. Right up my alley and so damn true every single word he says.

It is long. It is confronting and might be a bit out of a lot of kiwis comfort zones. And knowledge zones. I'm quite over low decile schools being bagged. I am involved at both ends of the scale in NZ and know that low deciles deal with different issues. I also know that either end also has no idea with what each other deals with. I want every New Zealander to be aware of the difference and the struggle that goes on particularly at the other end - the other end that most NZers are in denial about. All our students deserve the same opportunities - it does not happen under the current governement.

Anyway, I'm exhausted and not even any students! It is till crazy hot with 88% humidity and 28-30 deg every single day. The hottest summer I can ever remember. Our backyard does not look good.

Uni study awaits.
Ps - the older kid flew through his exams. A*/ 3x A grades/a B/ a C grades. Things do work when families are supported and helped by schools. And children actually get the help they need with schools just doing their job and parents not begging. :)