Stephen Merchant ( "The Office" and "Extras" plus various other projects/ movies) was in town last week. We were lucky in getting free tickets - my mum has been his mum's pen friend for decades !!! - so we had great seats just 5 rows from the stage. I last saw him in 1996/7 in his home and long before anyone knew how well known he would become. I have some really funny photos of us together from back then!
The show was hilarious! Maybe not quite my mum and her friend's cup of tea. He is very very clever in just working with what had happened that day etc! A lot of his material was also around his height - I had forgotten how tall he was at 6 foot 7. Seeing us together was quite ridiculous as I am only 4 foot 11 !!!!!!!
We were lucky afterwards to go and meet him backstage too - so hilarious us coming out of backstage area and seeing all the fans waiting for him and everyone looking at us, wondering who on earth we are! He is such a nice guy. His parents are lovely too and send me a Christmas card every year too. Funniest night of the year! He was apparently looking for a wife while here too! 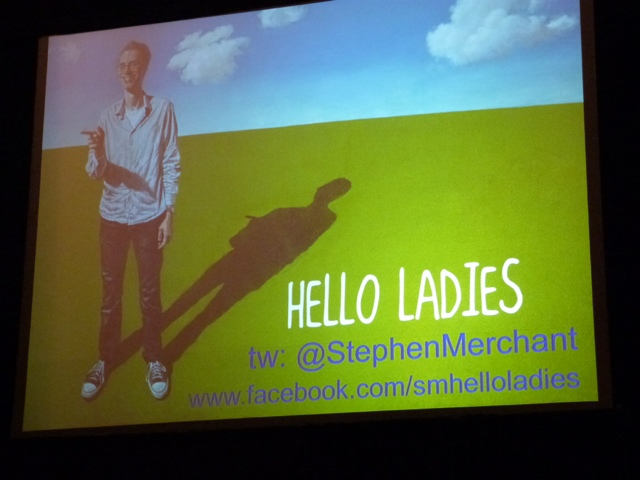 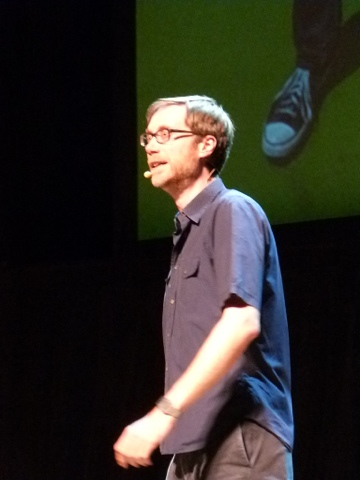 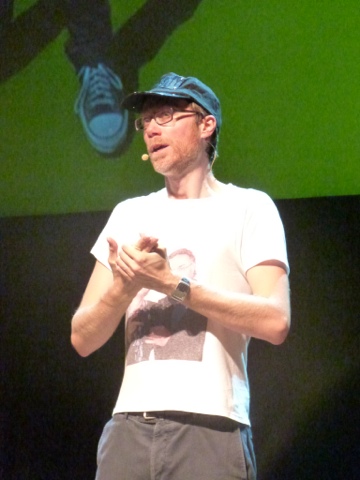 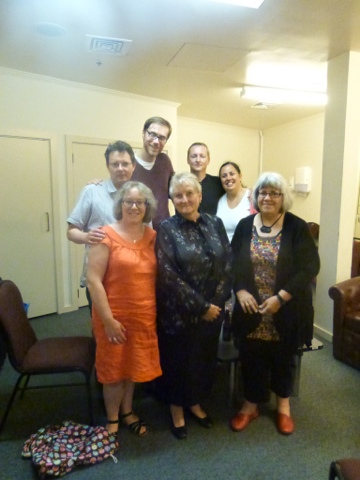 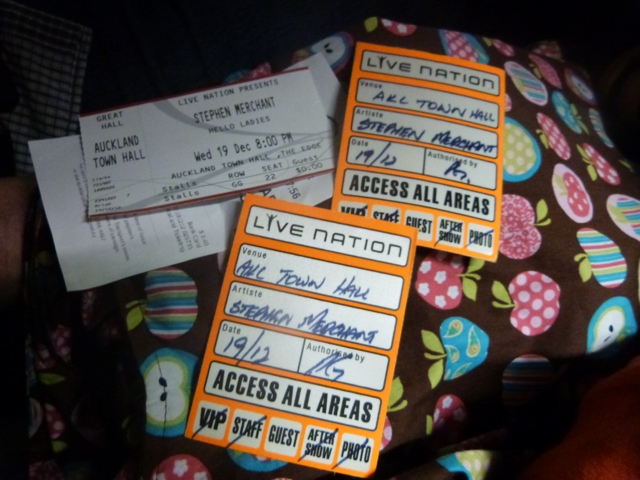