A few pics of round the university area of Auckland and the central city area.
Auckland is NZ's largest city with around 1.5 million people.
It is a very liveable city with beaches everywhere but with a growing population and traffic snarl ups common.

Lately I feel like I could leave NZ again and go and live elsewhere before the boys get too old and get too far through the education system. We may be living it too late for the oldest though.

I have serious doubts about the way this country is going, the growing poverty , National Standards and an education system that can frustrate me every week. I work in the coal face and see a lot more than the vast majority of NZers who I think live in lala land.

And Christchurch is being stuffed around by this government and due to the quakes I think the vast majority of money is going down there. The number of schools being shut/ merged too is a very contentious issue. And insurance companies are being utter prats. My heart goes out to all in Christchurch.

All of our brothers and sisters have lived overseas for 8 plus years - Stephen and I lived in the UK only for 18 months due to his father passing away and needing to come back to run his family business.
I have a brother in Switzerland who will never return to NZ and a sister who flicks between The UK and Argentina.

My family think Auckland is a wee dot of a place and prefer really big cities. I doubt whether my boys will stay in NZ long after they finish university. I have a British grandad and Stephen also has Irish ancestry - they boys can get EU passports too. Joshua is on the Irish foreign birth registry - we really do need to get around to sorting out the other two!
We travel quite a bit and the boys are lucky having been to Australia numerous times (Sydney and Melbourne), London, Kuala Lumpur, Amsterdam, Hilversum, Utrecht, Antwerp and Joshua the Cook Islands and Rome too.

I would go somewhere every hols if I could! :) - we do travel around NZ a bit too. The next school hols in 2 weeks have nothing planned which is very un- usual for us!
I do not want my boys to stay in NZ - the tall poppy mentality frustrates me and I just do not understand anyone not travelling or staying in a small town for their entire life. But that is me.

We are lucky and I realise that! I do believe that everyone has choices and if they are determined to do something in life , it will happen!

And Unity books - one of the best bookshops in town! 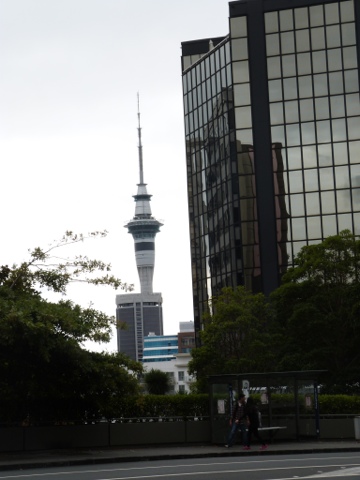 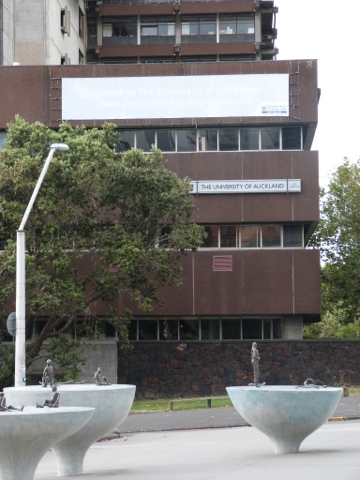 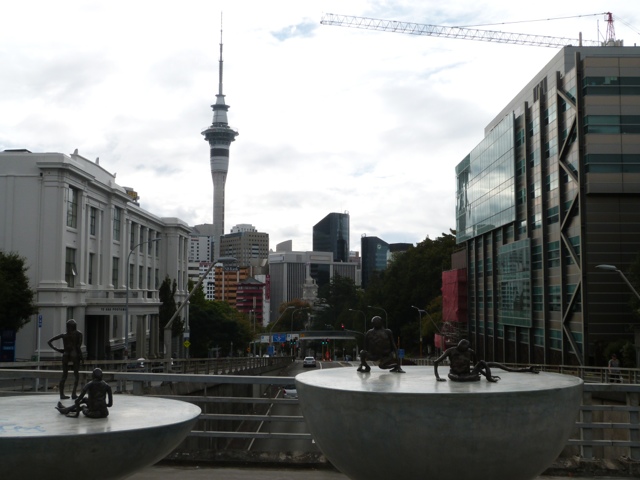 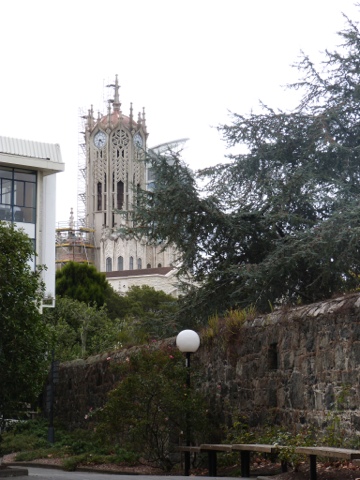 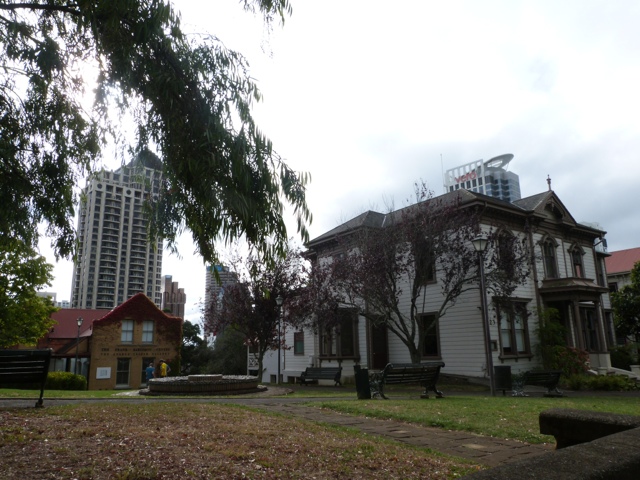 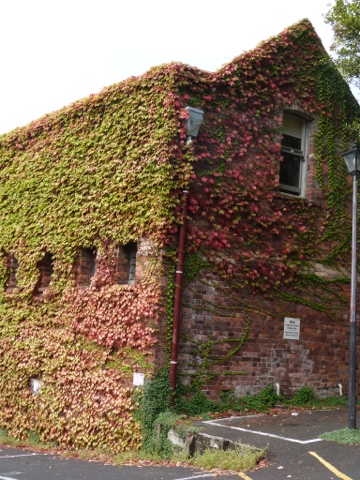 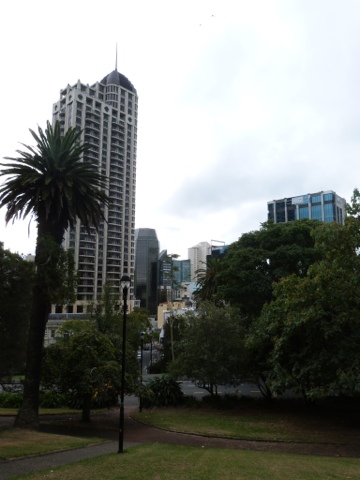 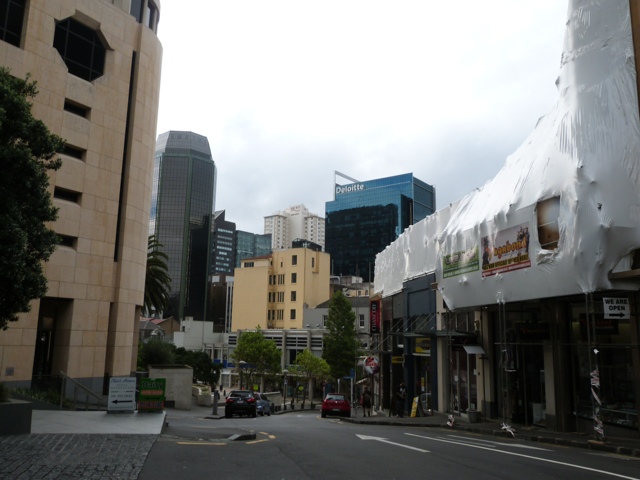 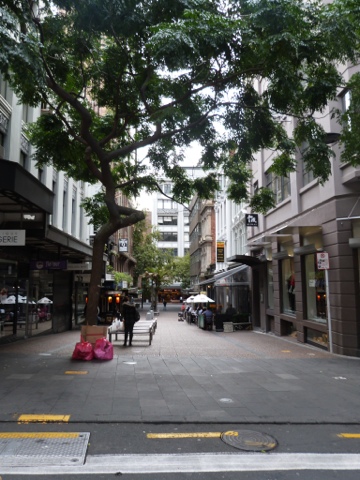 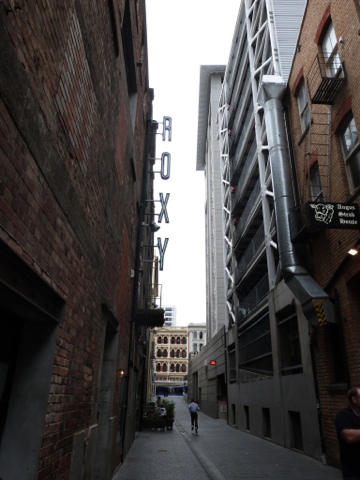 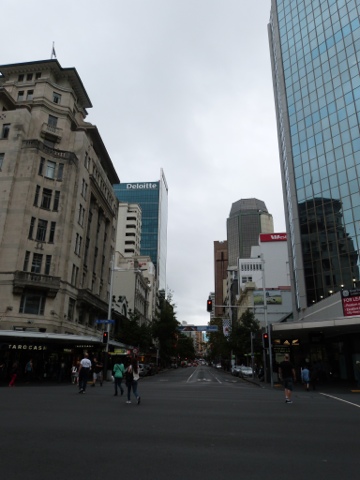 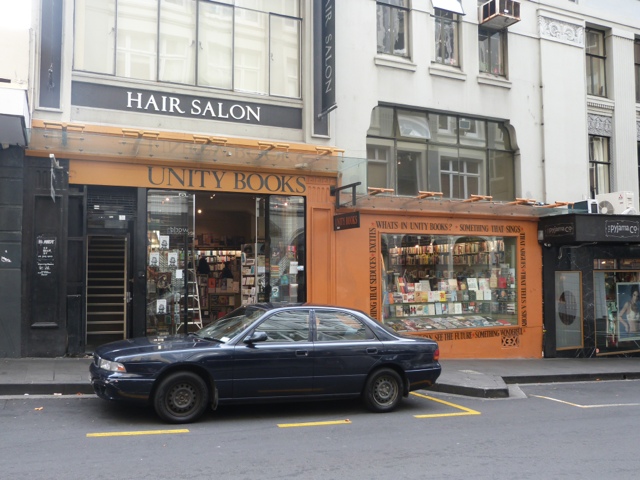 Posted by Kimberley at 7:12 pm