I forgot to write about the Market Fair at school. Particular children were fighting and I had to go and referee! Over what?! The usual i would say in most houses - computers!!!
Every 2 years they go to school camp. Fees this year are $190 and so he school holds a market fair to try and get the cost down. All the students get into small groups and have to organize a food item that they will make and sell at the fair.
They need to work out volume of ingredients used , how much everything will cost and then go back to school with a budget for quantities and money needed. The school buys the ingredients and the students then have to make their items for sale.
Our team this year made donuts - a huge hit! The school opens for 1.5 hours and all the families come along and have dinner - it is such a fun event and keeps the cost of camp down for parents.

For a few years I did very few after school activities - I feel too many kids do too much and with my work at a school it was exhausting driving around after school! We have always done soccer and cubs/scouts. The
Middle kid is into everything! The elder kid does zilch and has done for years and the younger one just got into soccer this year, he did start drums but dropped out much to my disgust ( in so want a drummer kid!!!) - oh he also dropped out of cubs too but wants to do scouts???!! Go figure.
Anyway Kieran and Ryan both play soccer ; kieran Futsal ( 2 games a week). It isn't too bad. Soccer season has just officially finished - Kieran's team came 2nd on the table and Ryan's team came 3rd. Huge effort for both - especially Ryan's team - quite a few part - timers in there. I really hate parents who sign up for these things but do not turn up..... We had our back saved by draughting in good 7 year old's to play in the 9th grade team!
Kieran's team are really really good - mostly been together since they were 4-5 years!!! Most most off to high school ( well intermediate) next year and we are really hoping the team sticks together!
Now I am off work today - off to watch Kieran's team play in the inter school competition - lots of the kid's parents will be there! They have a really good chance if winning the central Auckland schools competition I think! 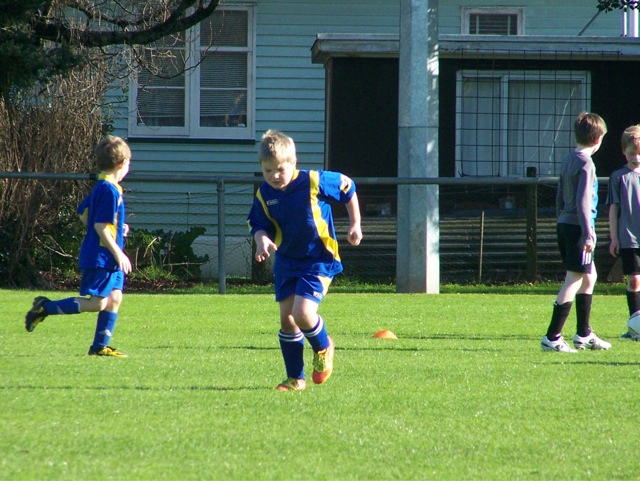 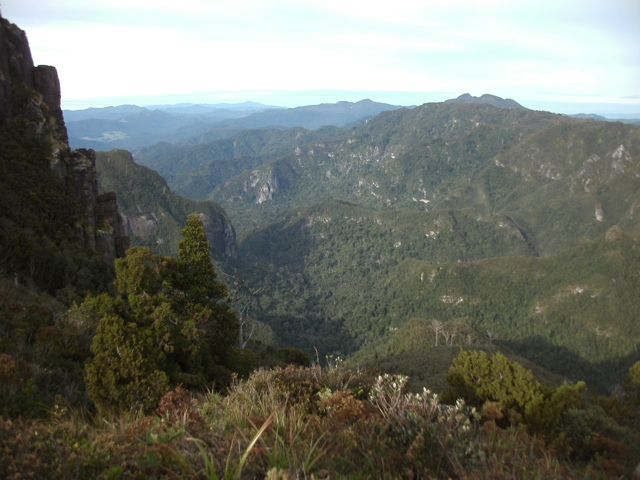 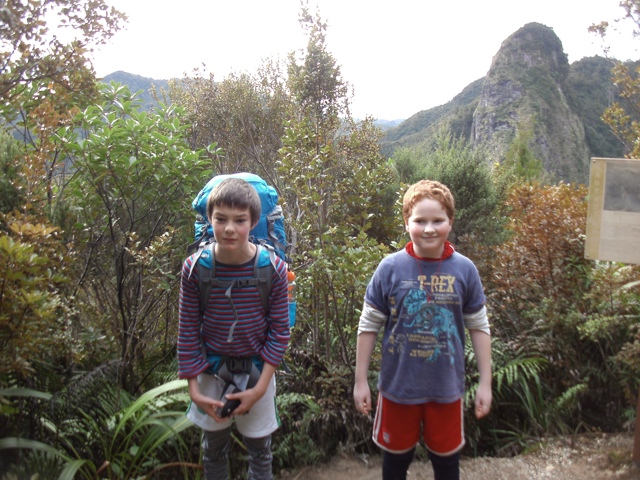 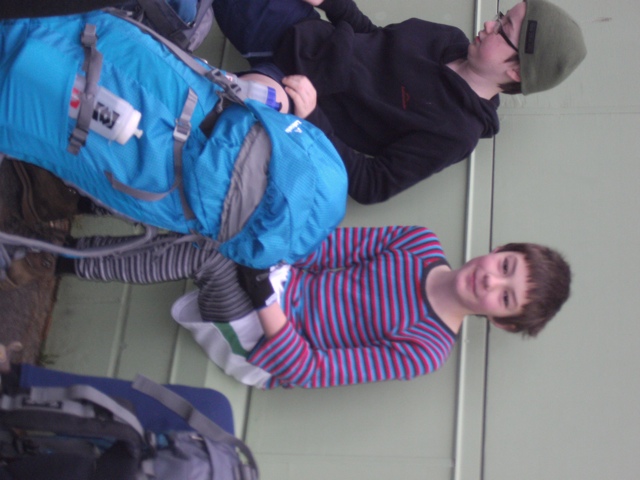 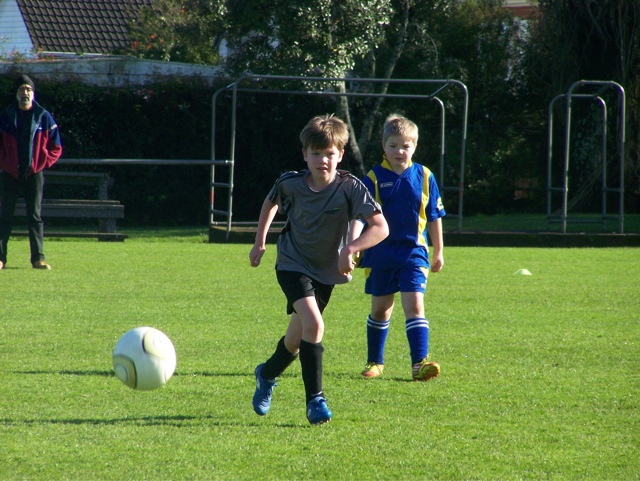 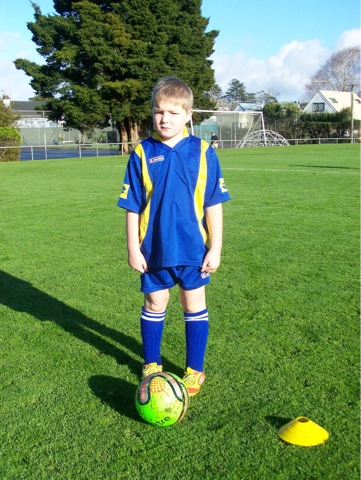 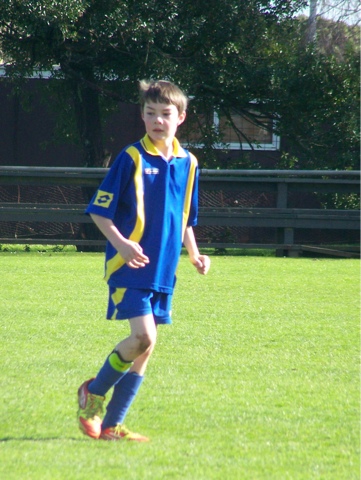 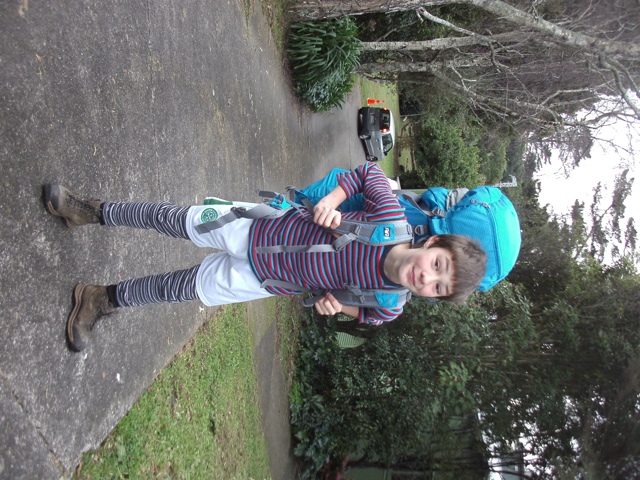 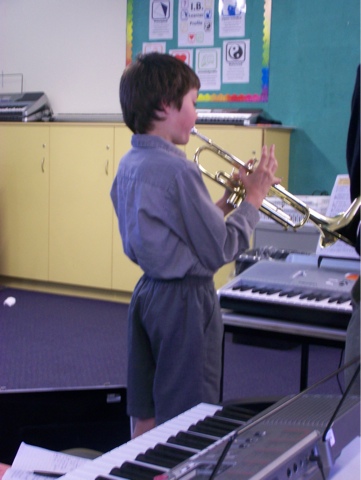 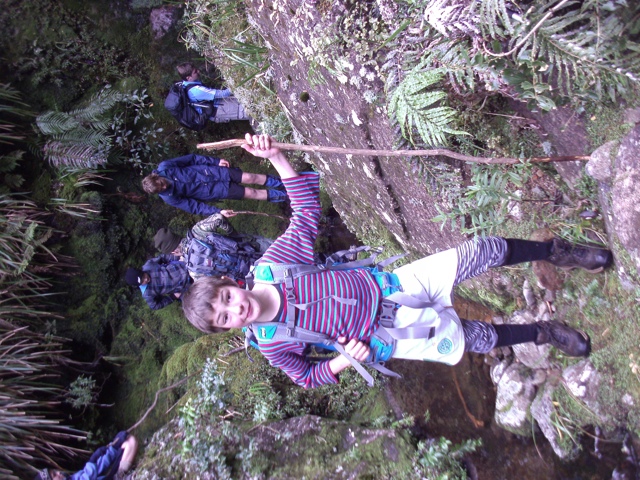 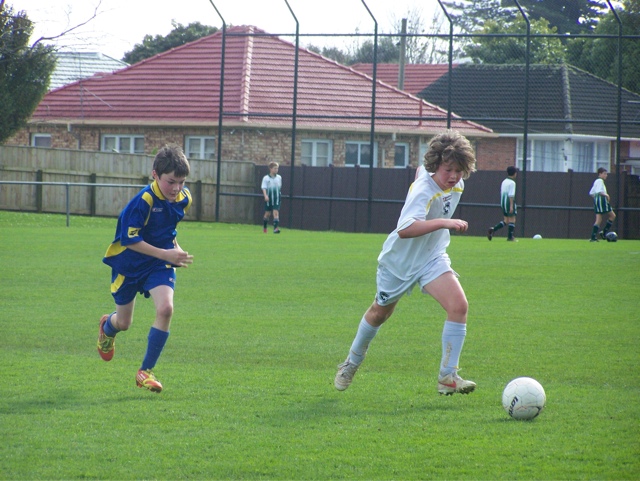 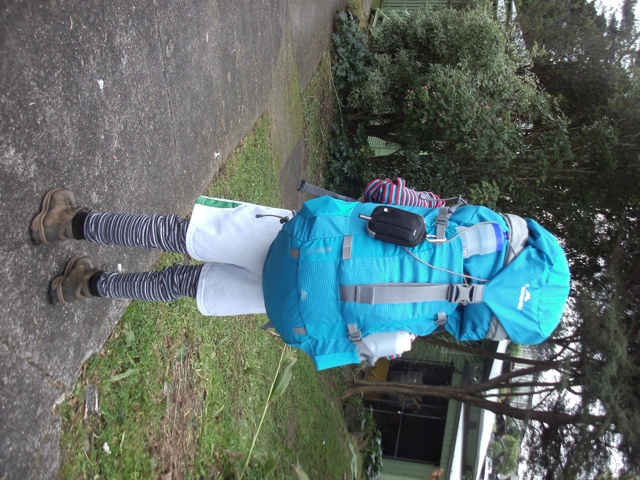 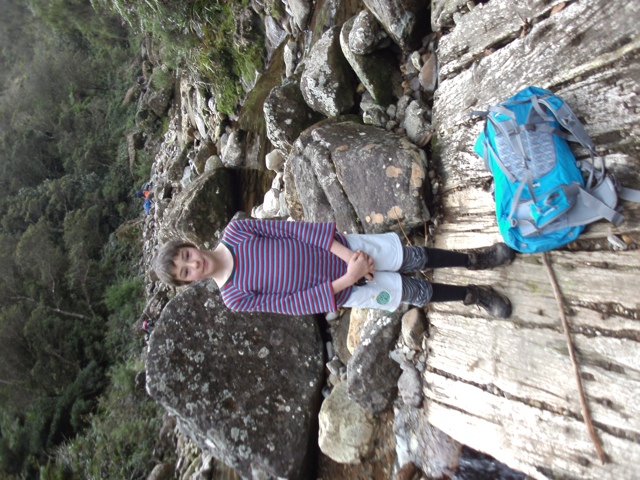 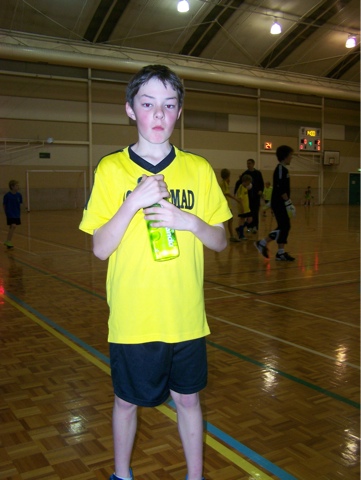 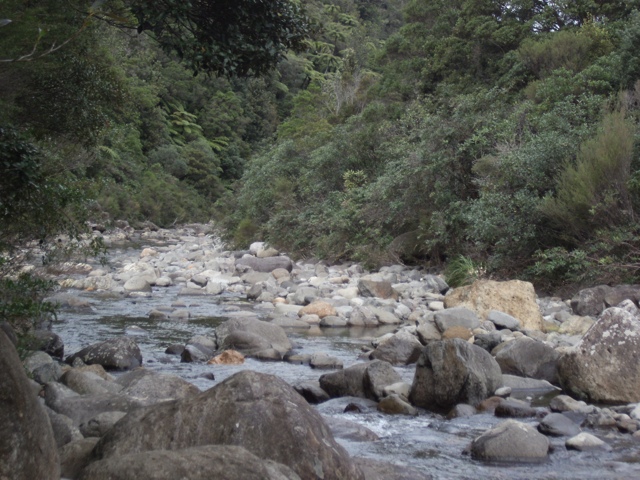 Posted by Kimberley at 9:11 am