Knit August Nights is one of two major knitty retreats held annually in New Zealand. It is held in the stunning art deco city of Napier an hour south by plane.


We won't mention THAT airline who c-a-n-c-e-l-l-e-d my flight on Friday morning, which left me scrambling to get another (and they were all sold out Friday and flights on Saturday would have arrived too late for y classes). So I shelled out $350 odd dollars to fly on a reputable airline to get down there late Friday night and missed my first class. I heard of other women hiring cars and driving 6 hours to get there... and this afternoon I was overweight with my hand luggage, but in their words "we've had a horrible few days, so will let you go"... I informed them that they had cancelled my first flight, so a few kilos overweight was not going to bother me...


It was a wonderful, wonderful weekend, meeting up with someone I didn't know particularly well (I used to frequent a wool shop she worked at years ago) and hanging out with crazy for knitting/yarn buyers just like me (man, I truly think we are like a tribe in how we dress etc too!).


I did a tour of New Zealand's LAST woollen mill - what a fascinating experience! I was totally blown away by the entire process and never knew how much went into producing a ball of wool!! Staggering. They produce most of the brands in the entire country - I thought a job in the labelling room would be fab! I'll show photos another time - I really cannot remember the process but realise even more how important it is to buy New Zealand produced yarn as much as possible. (I do anyway m-o-s-t of the time).


Tonight I'll leave you with my purchases - I have never seen Malabrigo wool before in my life and it is so divine. The rest is all New Zealand producers/independent dyers. 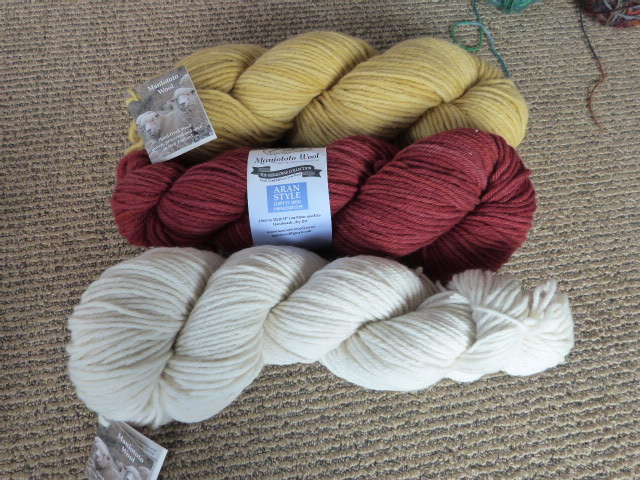 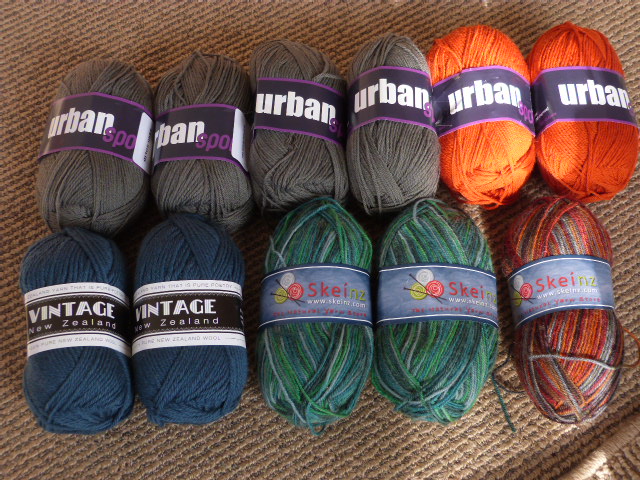 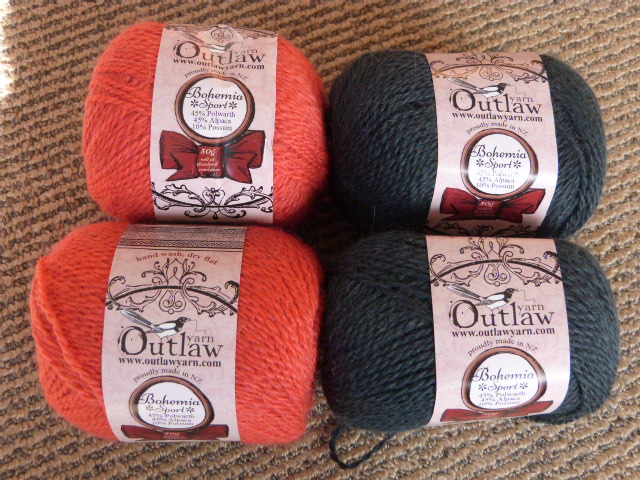 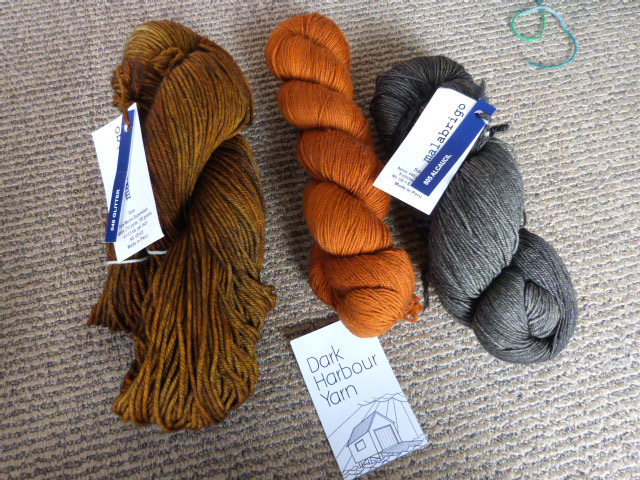 I really didn't expect to be away from here for a couple of weeks - life gets in the way.
Thank you so much for all the comments on my last post - the child is very resilient and doing okay - nothing usually phases this child and he has carried on with stuff and not letting his mother walk to the train station to meet him etc..


I'm off for 3 days of knitting and wool squishing and buying (I'm going to try and be restrained...) at Knit August Nights in Napier. I need the therapy I think... I have not been to Napier for about 25 years or so! Only a quick one hour flight. Looking forward to a place where it is a lot warmer today and with no rain. Boy have we had a lot of rain this winter!


The house/laundry situation is a tip, but hey, I won't be here, so that is not my problem :)


Have a great weekend everyone. I'll be back soon. xo
Posted by Kimberley at 9:07 am 2 comments:

trial of a week

Particularly when your 12 year old is attacked coming home from school by a stranger and a (we hope fake!) gun pulled on him. Totally traumatised and we have spent hours spent at the police station (We have kept it out of the news) He is strong and totally insisted on my not meeting him to take him home today... until he walked in the door, I was very, very nervous!


An awesome school librarian I know died suddenly and the above child has also just told me one of his teachers due to give birth in a few weeks with her first child, lost the baby last night. He is very sad about that too.


I'm hoping the next week has a lot better events in it!
Posted by Kimberley at 7:39 pm 11 comments: 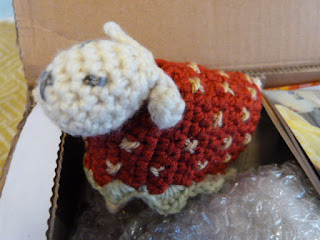 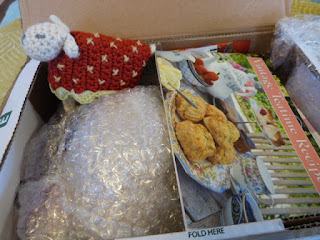 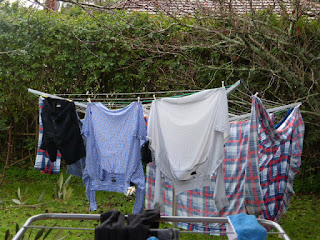 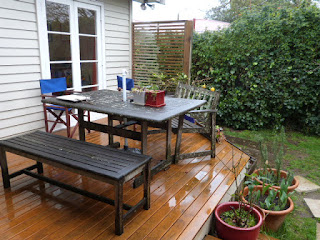 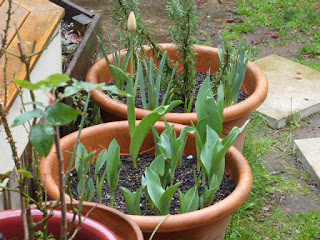