Nothing makes me happier than framed and finished cross stitches up on the wall.

I adore Miffy by Dick Bruna. When we were in The Netherlands 16 months ago , I was thrilled to be able to go to the absolute beautiful city of Utrecht and see the Miffy Museum. I suggest you hang out in Amsterdam for a day or two and then run over to Utrecht and explore a less touristy city! This wasn't the first time I had been to Amsterdam, but I was gob smacked at how over run the place was with tourists from my last visit in 1996/7! We walked out of the train station and voompf! Get out of my way tourists and take your trolley bags with you! :) . I hauled the boys away from there and we walked and walked around the city all day long (with stops at the amazing Van Gogh Museum and Anne Frank's House.), but trying to get away from the hordes and big groups of tourists obviously on group tours. (not a fan of travelling like that!)

Utrecht was gorgeous and while it did have the odd tourist, it was so much more pleasant ! Tree lined alleys and bikes and gorgeous shops and goodness - even the AH supermarket is enough for me. Let's scan all our own groceries - so popular with the boys and then download the scanner and pay for it at the end. No queuing! And Ryan being able to use a computer at the end of the aisle to keep himself occupied while the rest of us international supermarket geeks were in heaven!

The Miffy Museum was not large , but had enough of Bruna's artwork and books in various languages to keep me occupied for a couple of hours. The shop was to die for... I came out with this cross stitch, a bag, a pencil case, a mug, postcards, bookmarks etc - luckily the boys were a lot older as I really could have gone to town with Miffy childhood items. The boys were good sorts too as really they had NO interest in Miffy! (nor my sister- in- law or nieces who called it "that stupid Dutch rabbit".) I still have some of my childhood Miffy books up in the attic and will hunt for them one day amongst the boxes and boxes of books up there...

I am delighted with Kieran's artwork from last year and it looks great in a cheap $14 frame above our mantelpiece ! I would love for it to be made into note cards!!

I have no Utrecht photos on this computer, so I will take photos tomorrow of the Utrecht scrapbook pages - I could easily live in this city! (well The Netherlands full stop!!!) 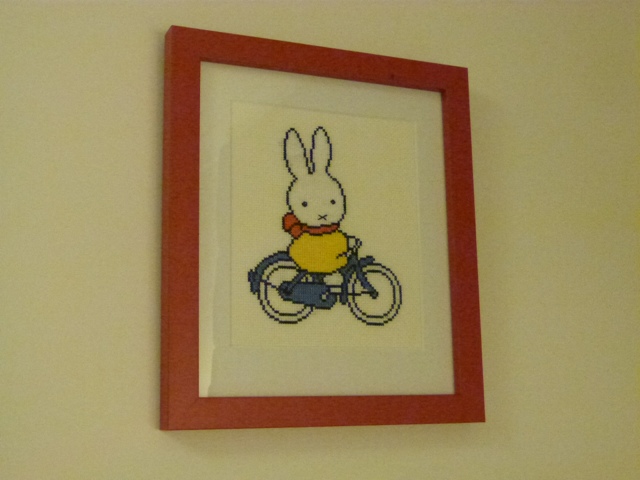 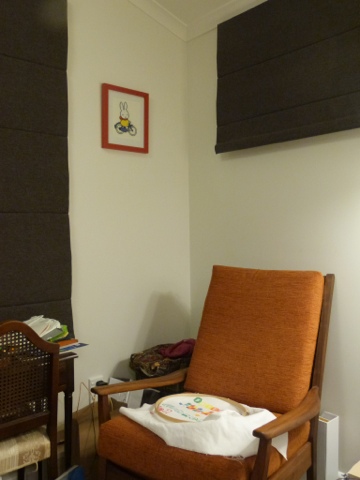 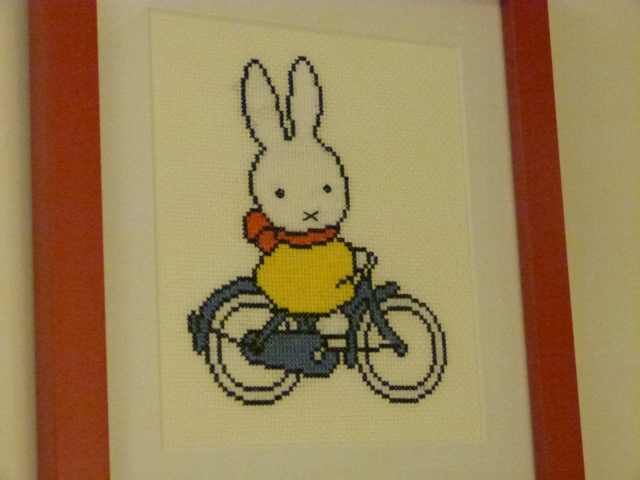 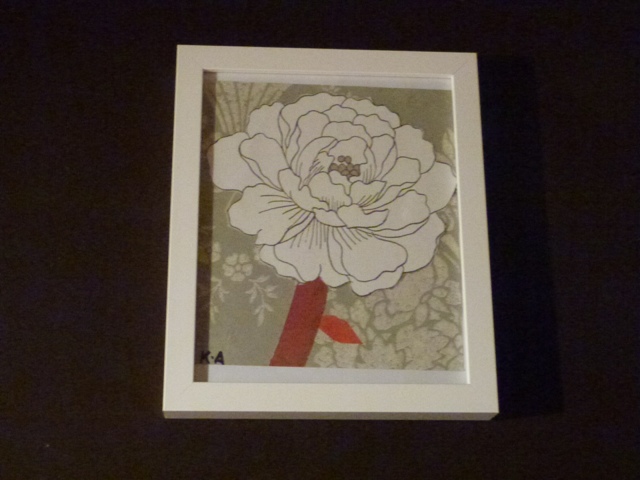 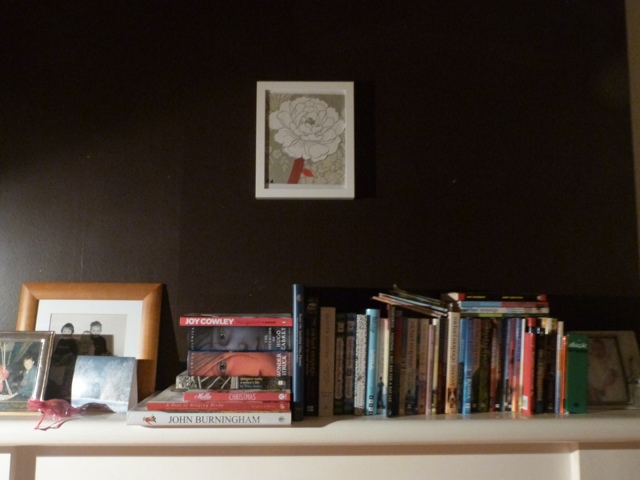