3 more weeks of school (so 3 more weeks for that essay to be done!!!)
End of year music concert - Kieran not at all fazed by doing a solo in front of a school hall of strangers !
And he is on the music school promotion items! Such a good deal to learn music at a school after hours for around $270 a year. We might have to bit the bullet and get him his own trumpet too for next year.
Looking at our beloved old house which is now a rental in much better nick than when we ever lived in it. Miss the huge backyard (too small to put another house on it these days in that part of Auckland!).
Full on day tomorrow with major fundraiser for the school on Athletics Day. You will find me cooking hundreds of sausages. Bought 400 drinks and 400 ice blocks today to sell tomorrow too. Then I will run away for a nice end of year lunch event put on by a principal's group for a group of us. Yay. :)
That is very much appreciated!!
And two big boxes on their way to a lucky recipient somewhere in New Zealand for the Advent swap taking place in NZ. A gift to open every day till Christmas Day from December 1. Such a fun thing to do!! 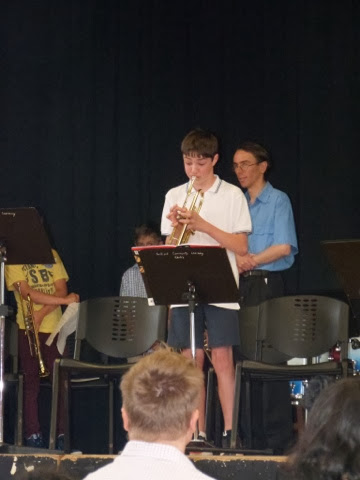 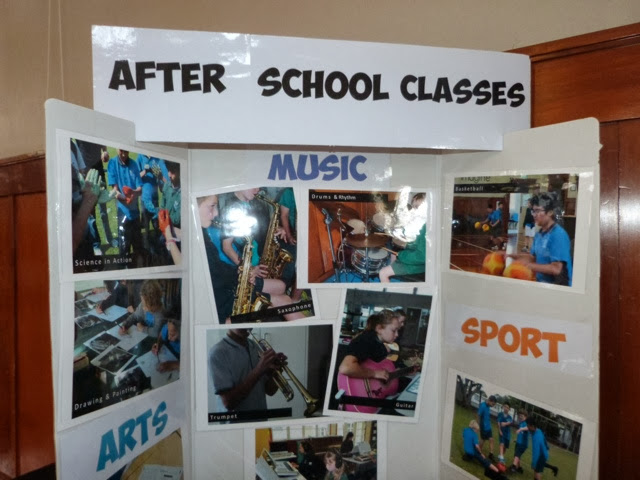 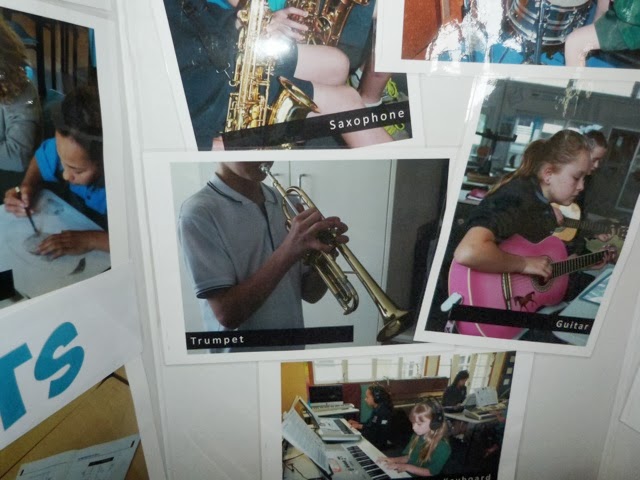 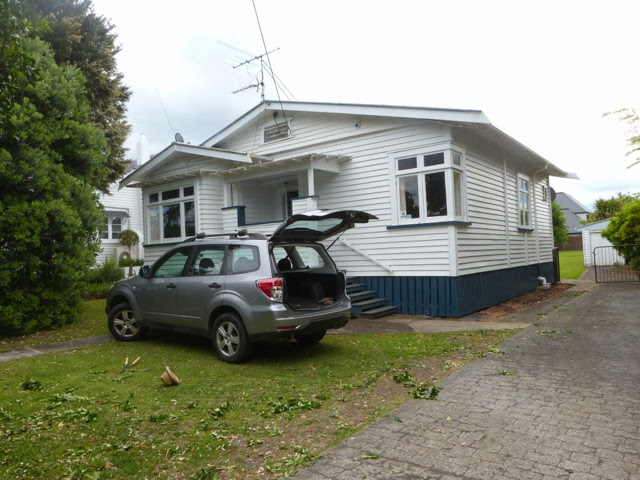 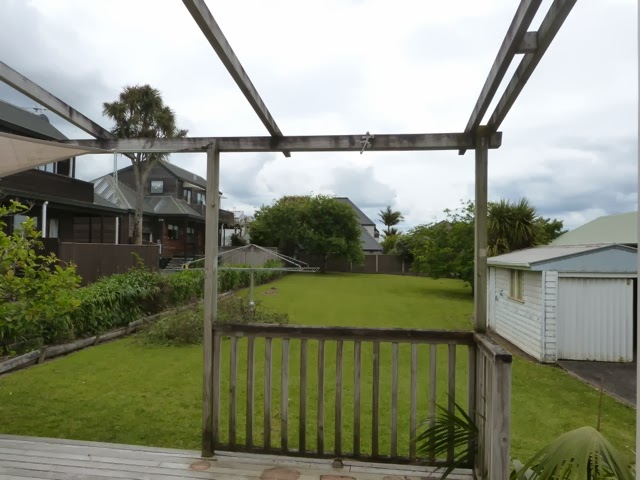 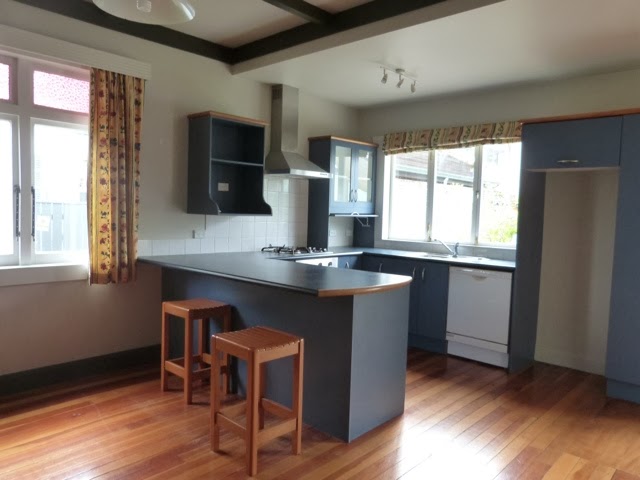 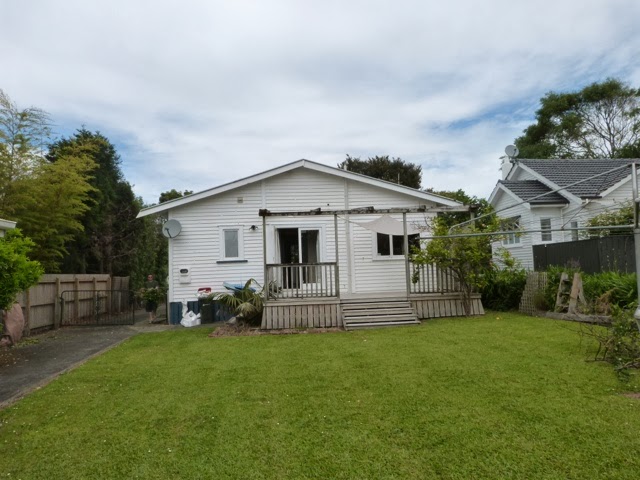 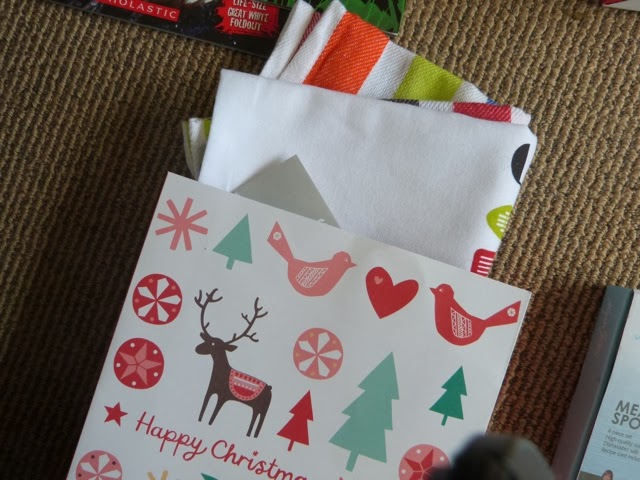