Apparently New Zealand just stopped as they announced the All Blacks rugby team for the Rugby World Cup. Not in this house. We hate it. There. Don't care. I'd like Australia to win.
We have far more important things to worry about like low wages, 30% of children in poverty, 20%  being failed in the NZ school system. But I'll just keep on banging my head against a brick wall...

Slow day here - wet and cold. Essay slowly moving forward. More letters written (August/September might be the month where I break my own record for volumes written and posted!) 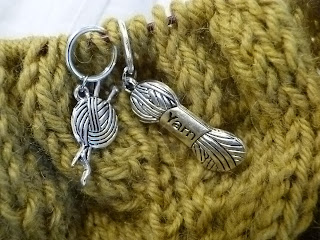 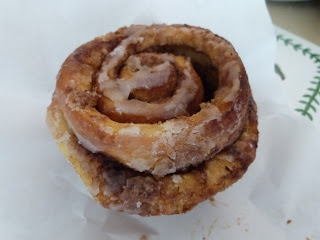 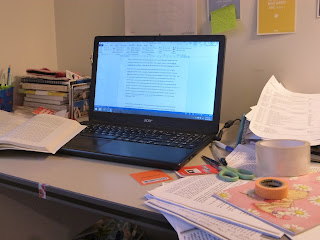 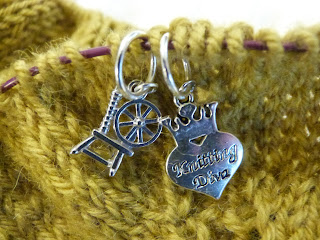 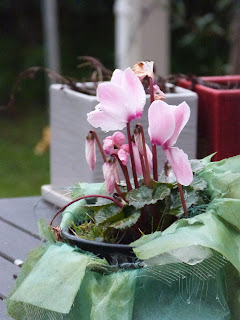 Cleaning and clearing out a bedroom while child down at the snow. (he won't miss anything!) 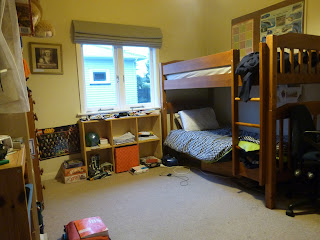 And that was the excitement of the day. About as exciting as that rugby team announcement!