Two more weeks of the school term. I seriously need a break. I have little motivation for anything at all... The husband has been away for most of the week and I spent the nights writing an awful lot of letters mainly. Doing a wee bit of uni work (So NOT into it!) and a wee bit of knitting - barely knitted at all these past two weeks. I have the can't be bothered syndrome I think. That included 3 nights of takeaways this week, which is bloody outrageous really!

I did spruce up the kitchen and had a glorious day for drying laundry outside today. And went for a walk up Mt Wellington which is a part of Auckland I rarely go too - views were amazing. Next time I will take my camera!

Tomorrow has to be the essay day, as I want it critiqued before I send the final copy in to be marked in 12 days. My sister-in-law and partner will come over for dinner too before they leave later this week to go back and live in England. I wish that was me... I seriously need some excitement in my life! Seems to be same old, same old.

But I do thank my lucky stars really. This sister-in-law was living in New York City on 9/11 and saw the whole thing unfold - I totally forgot the anniversary until a friend from USA reminded me. It is something we have never discussed with my sister-in-law - she fled the city a day later and never went back, quitting her job immediately and leaving her apartment and stuff for someone else to sort out... I have a friend who lost 7 friends on that day and her husband is lucky to be alive, as he was on the PATH train as it was under one of the towers as they first plane hit.
I moan about how things are in this country a lot, but we are lucky in lots of ways! The grass is not always greener on the other side... 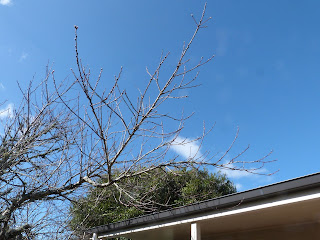 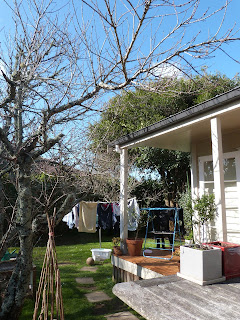 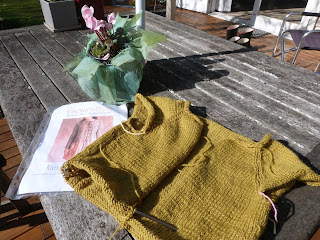