We ventured north in Kowloon to go to some massive techie place. Think of a building multiple stories high, a rabbit warren, a meter wide corridor and booth after booth after booth after booth of tech stuff. Not my scene at all. All I could think of was what the heck would you do in a fire in a place like this. There is no point even walking in the door and attempting to find a family member in there! So I left them to it and wandered the local streets. That was after I had taken a photo of each of the four corners of the intersection I was on. Maps and I have trouble together. Well I can read a map - maybe it is my total lack of a sense of direction that gives me trouble! (I was also cell phone free during the day). We were actually too far north, that we were also off the maps. Knowing I was supposed to go back directly opposite the train station entrance did not help, as there were entrances for the same train station blocks away. (picture walking underground for 10-15 minutes in the same train station. Then add billions of people to the equation).


Somehow I managed to get back to the correct spot at the correct time - seeing a McDonalds sign saved me. I was close to panicking/tears at one stage as though I was well and truly lost. All the streets look the same to me. Billions of people. Street markets for streets. Many, many high rise buildings. But I had fun wandering and seeing a real neighbourhood. Spot the packed stationery shop that I had fun in. Chinese New Year stuff is everywhere. 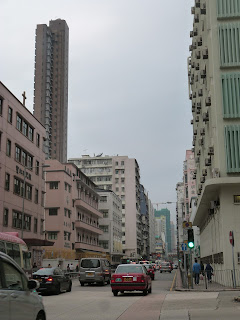 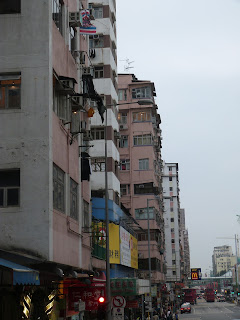 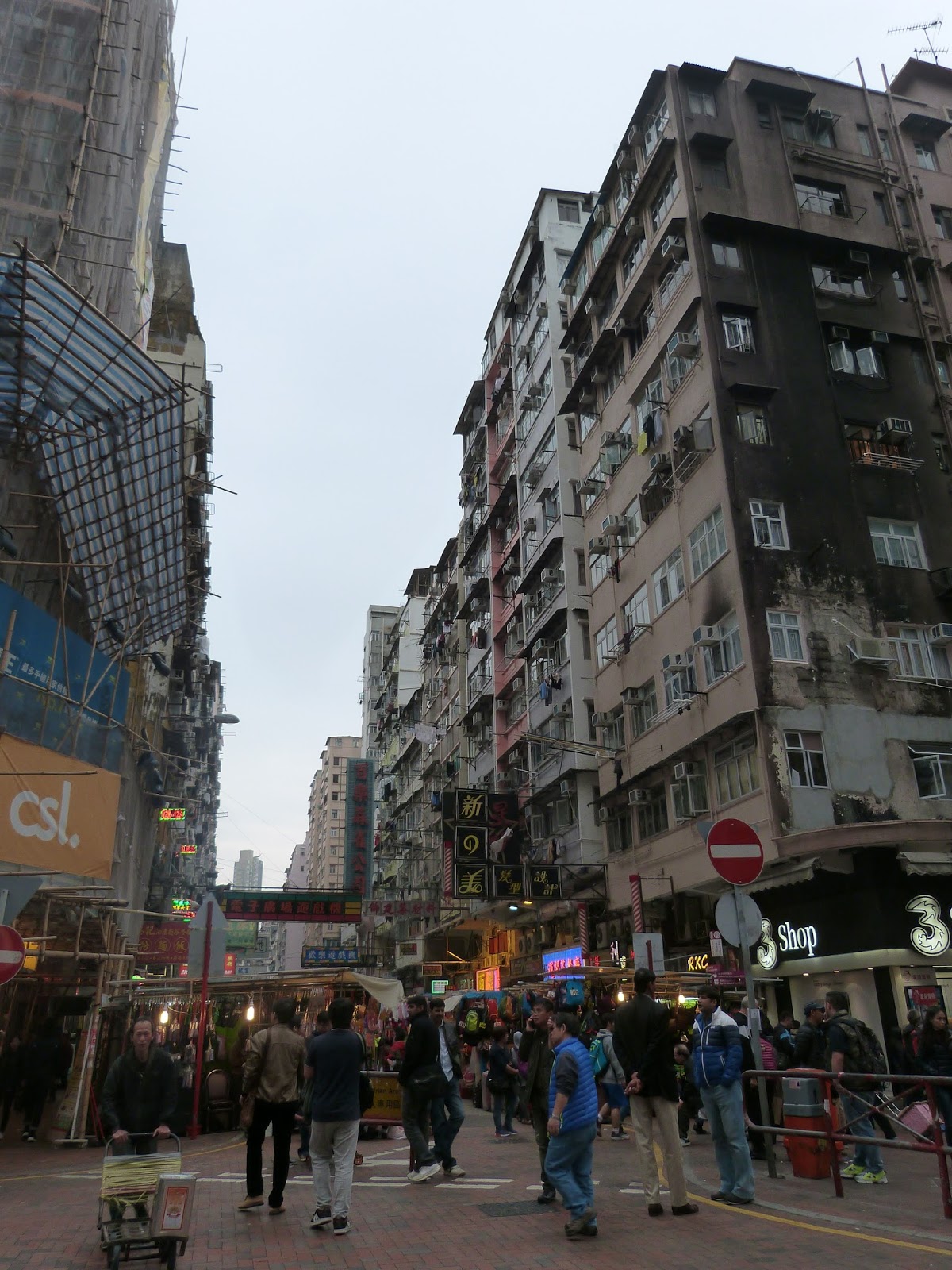 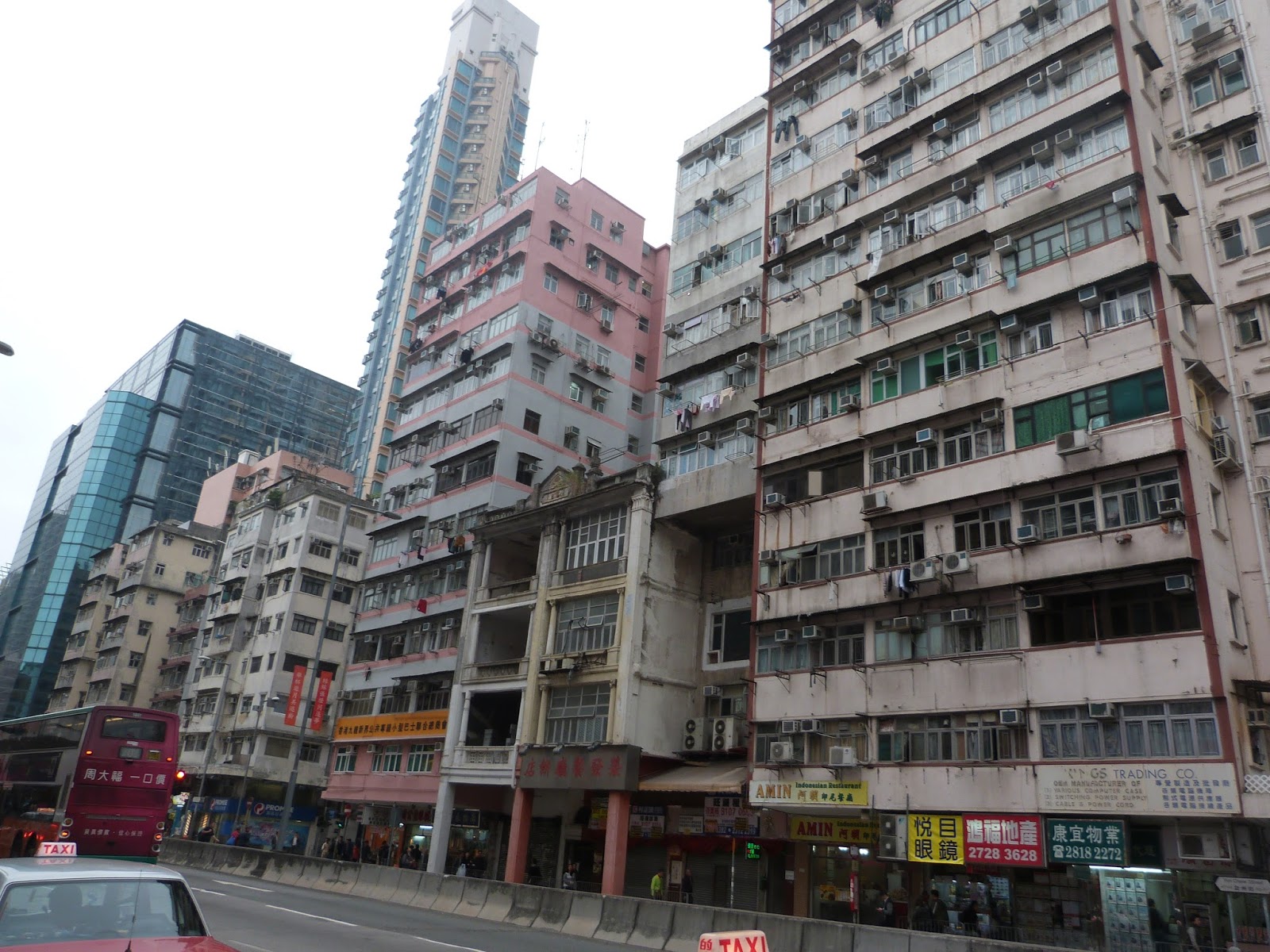 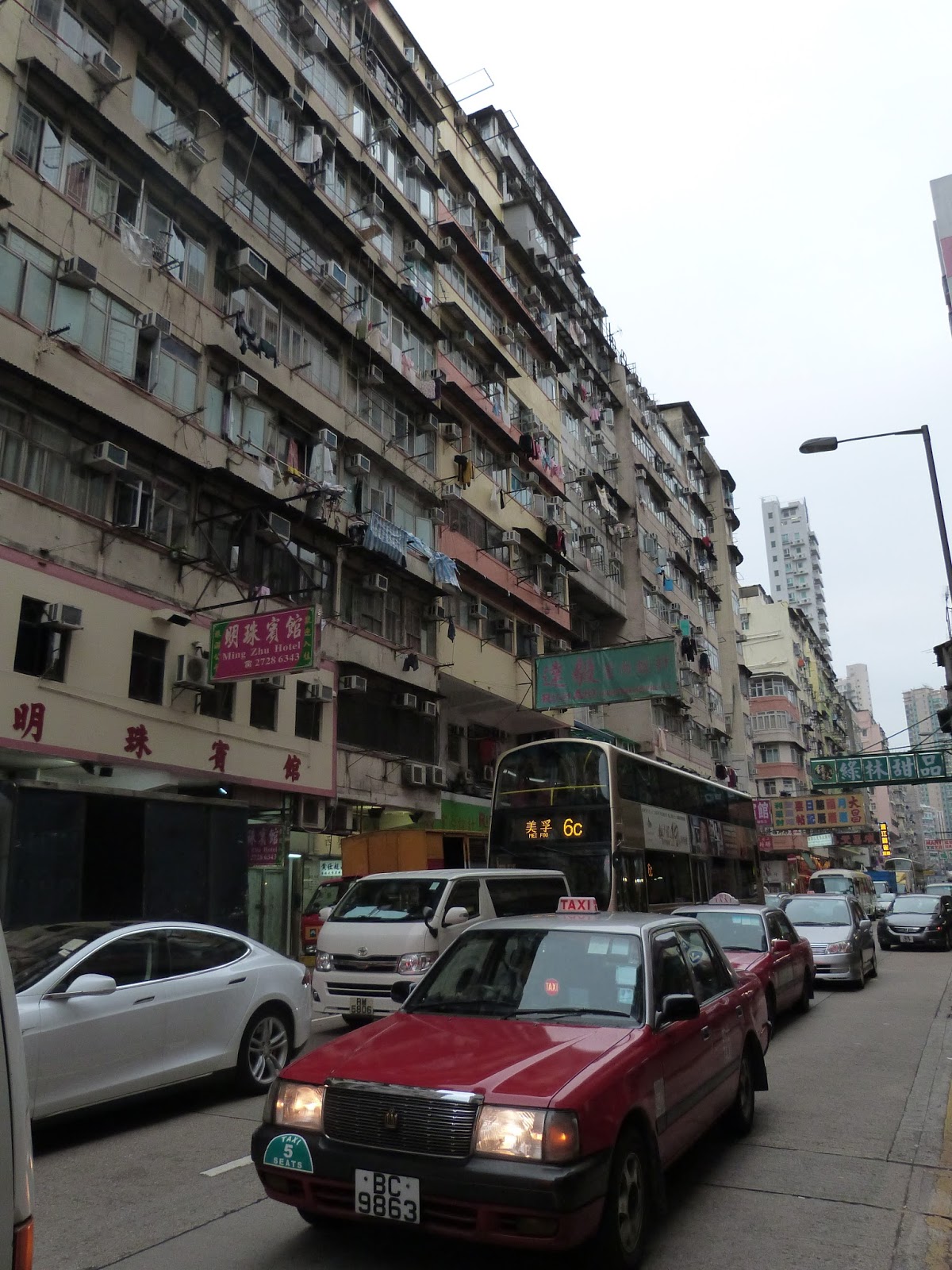 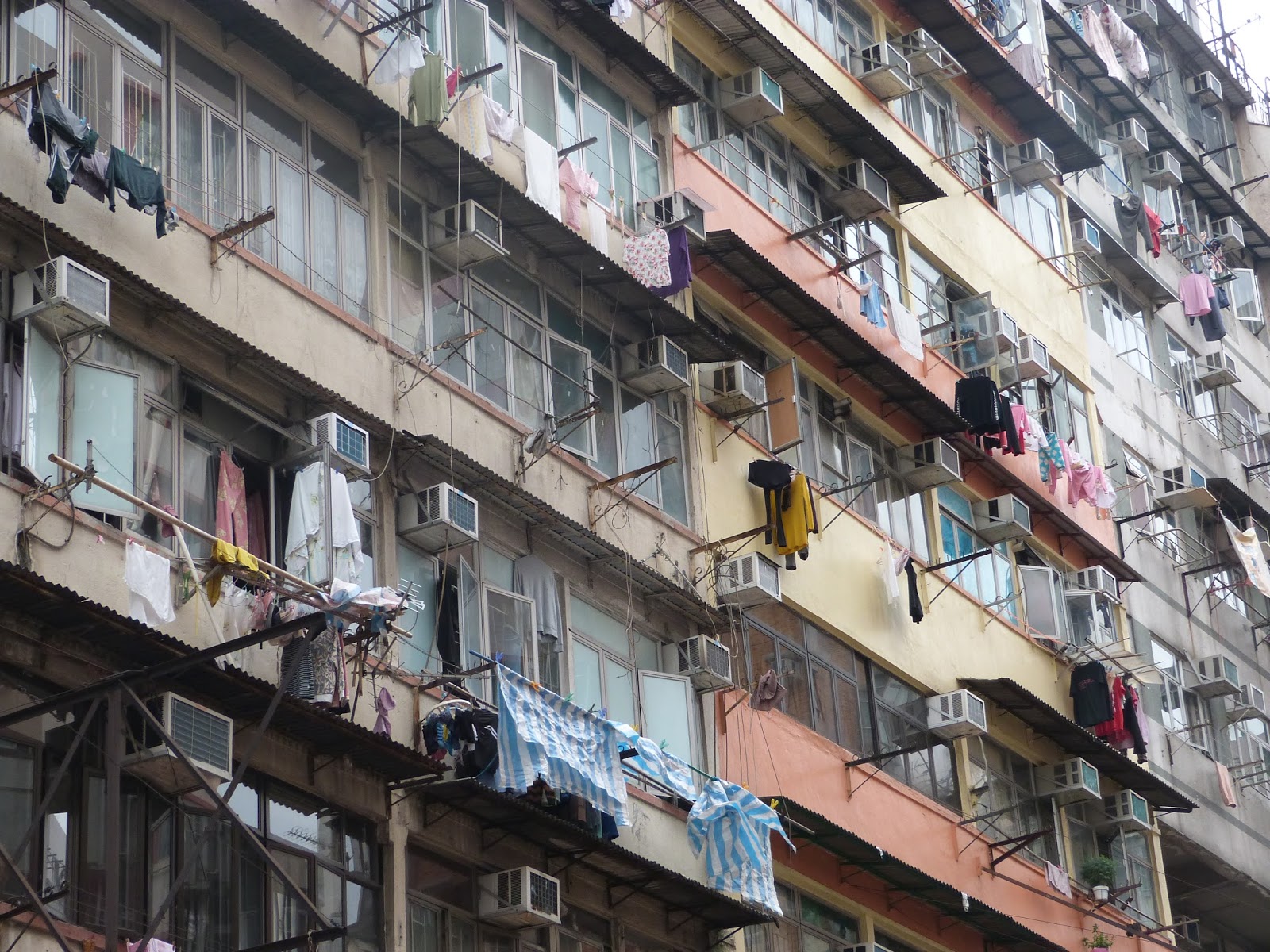 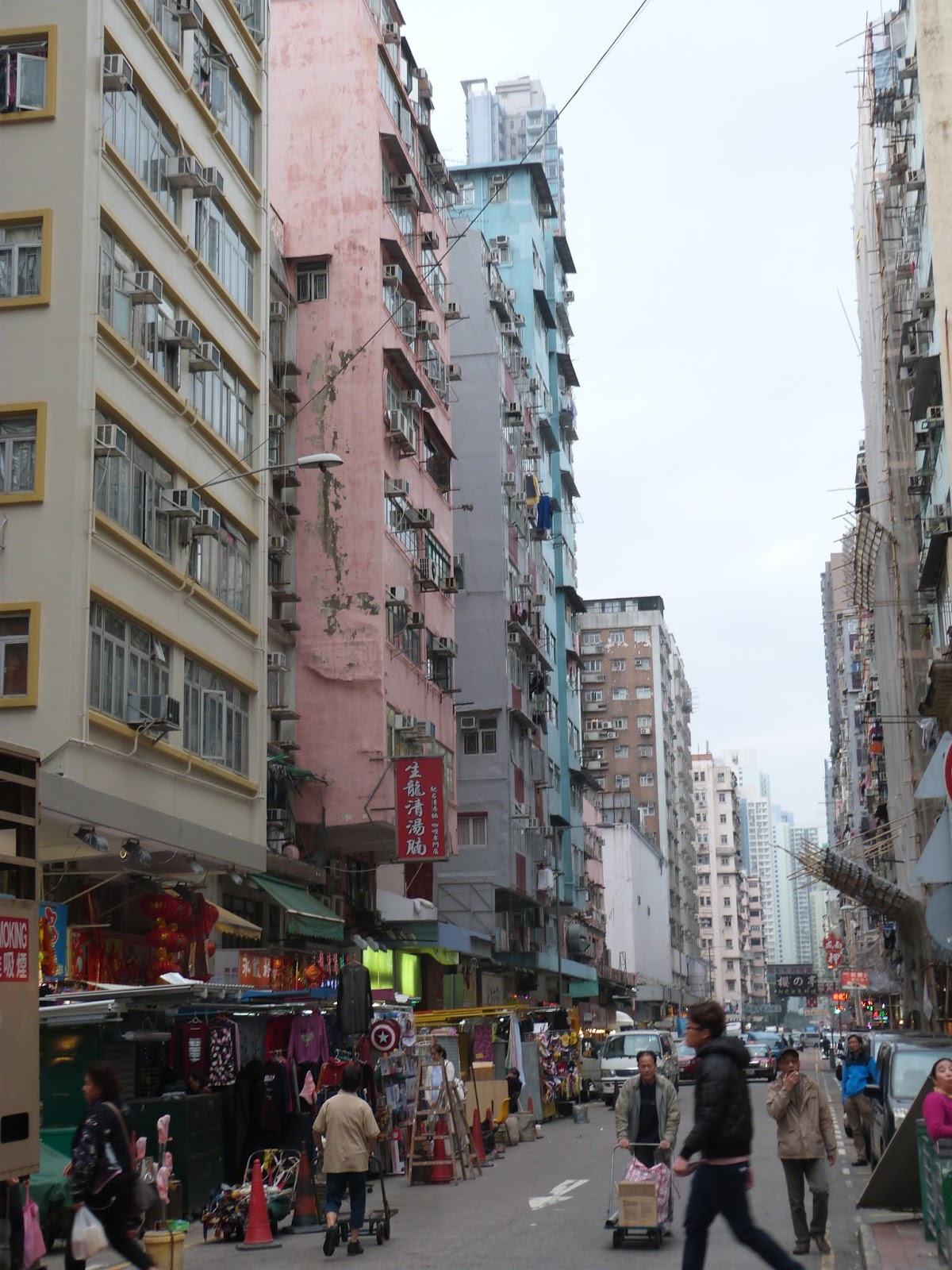 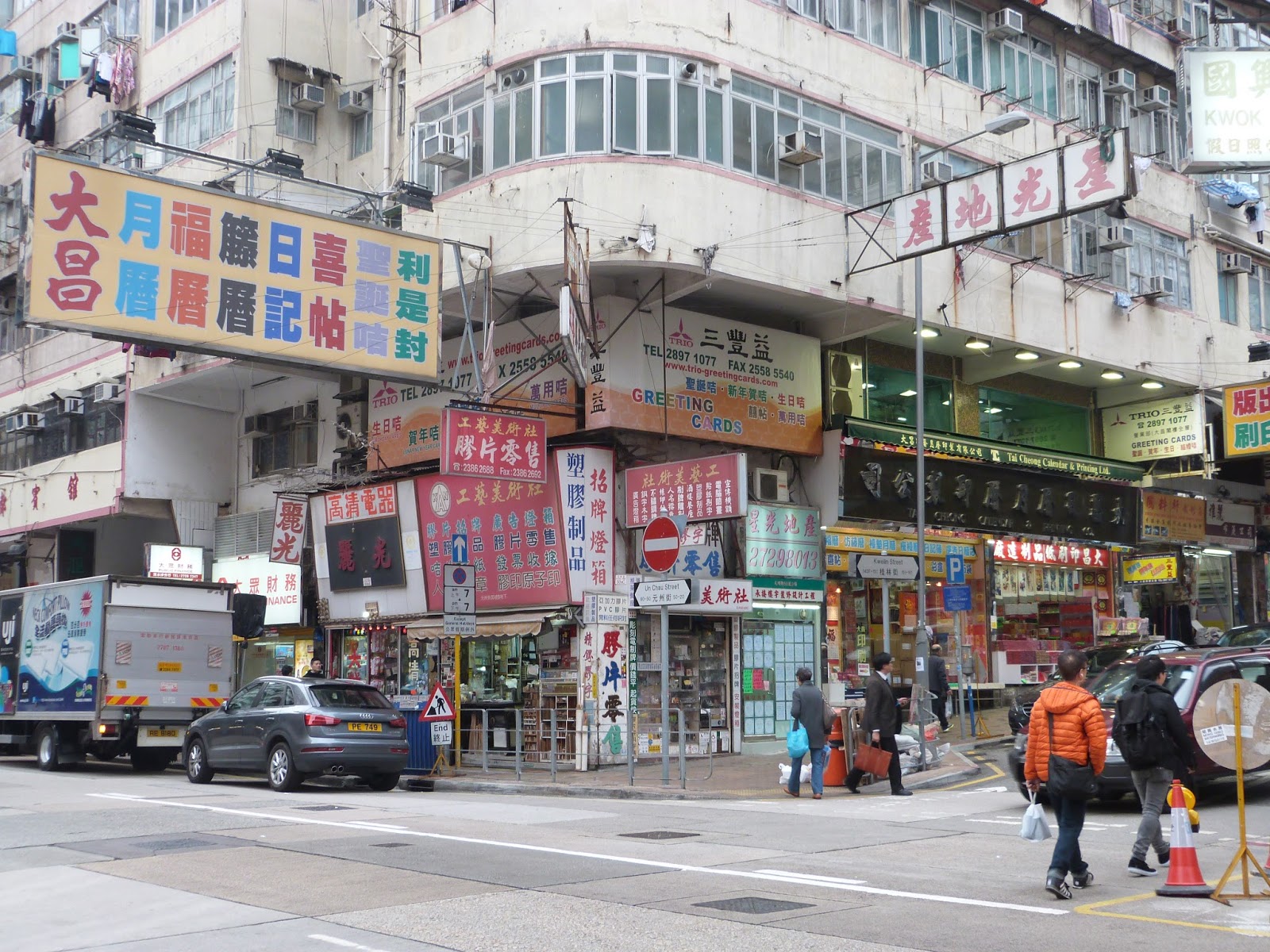 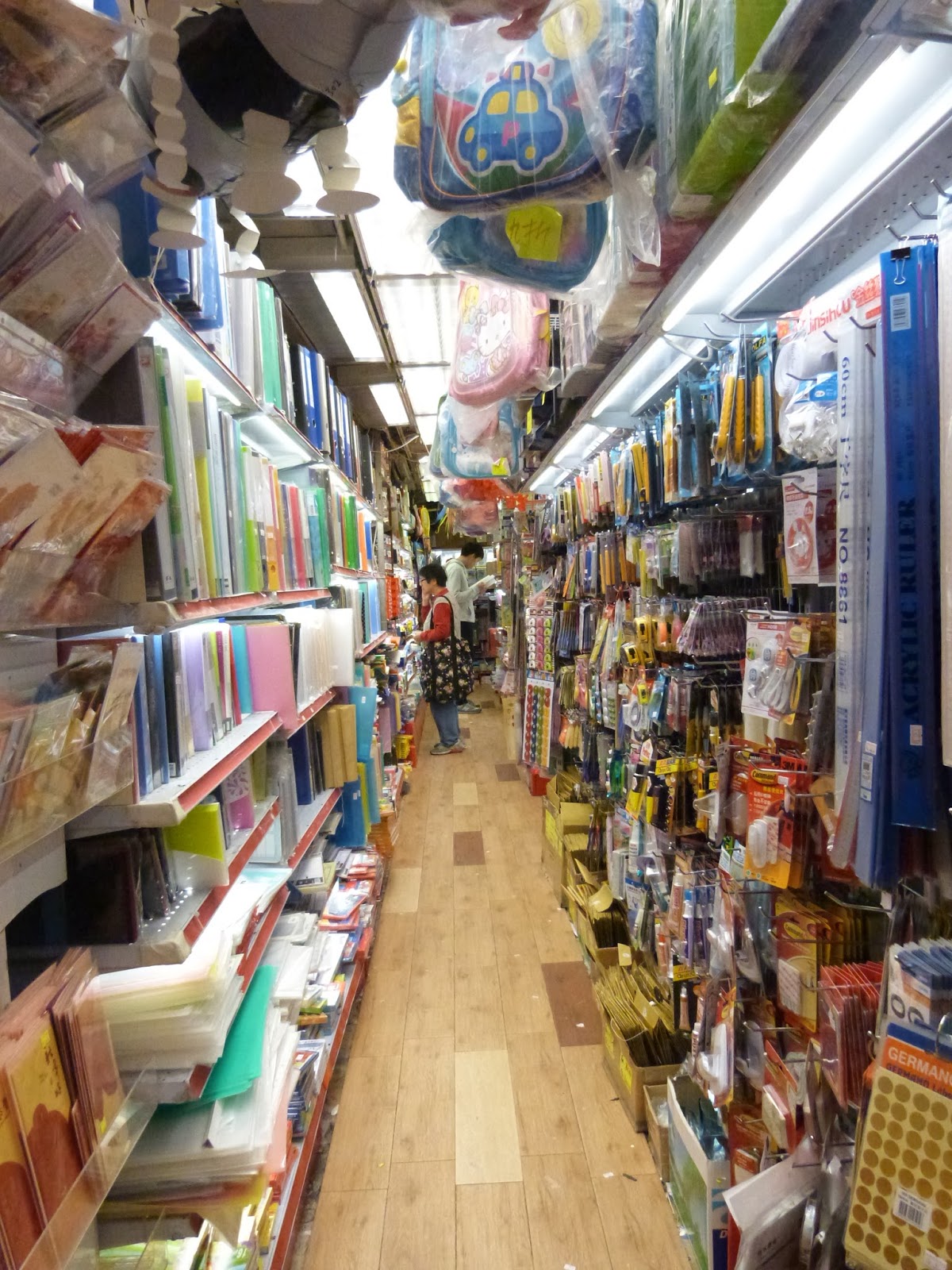 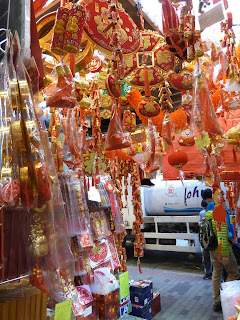 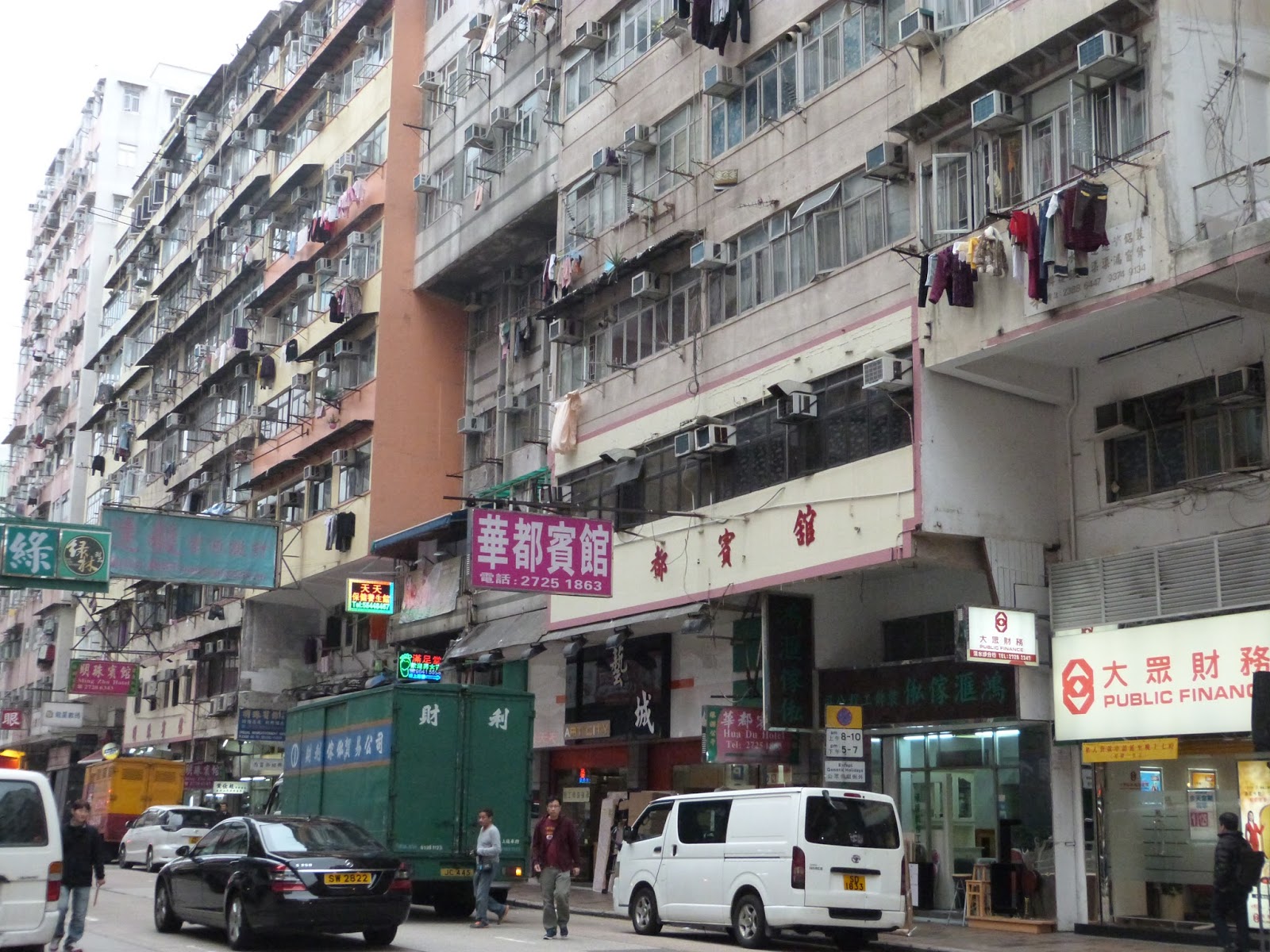 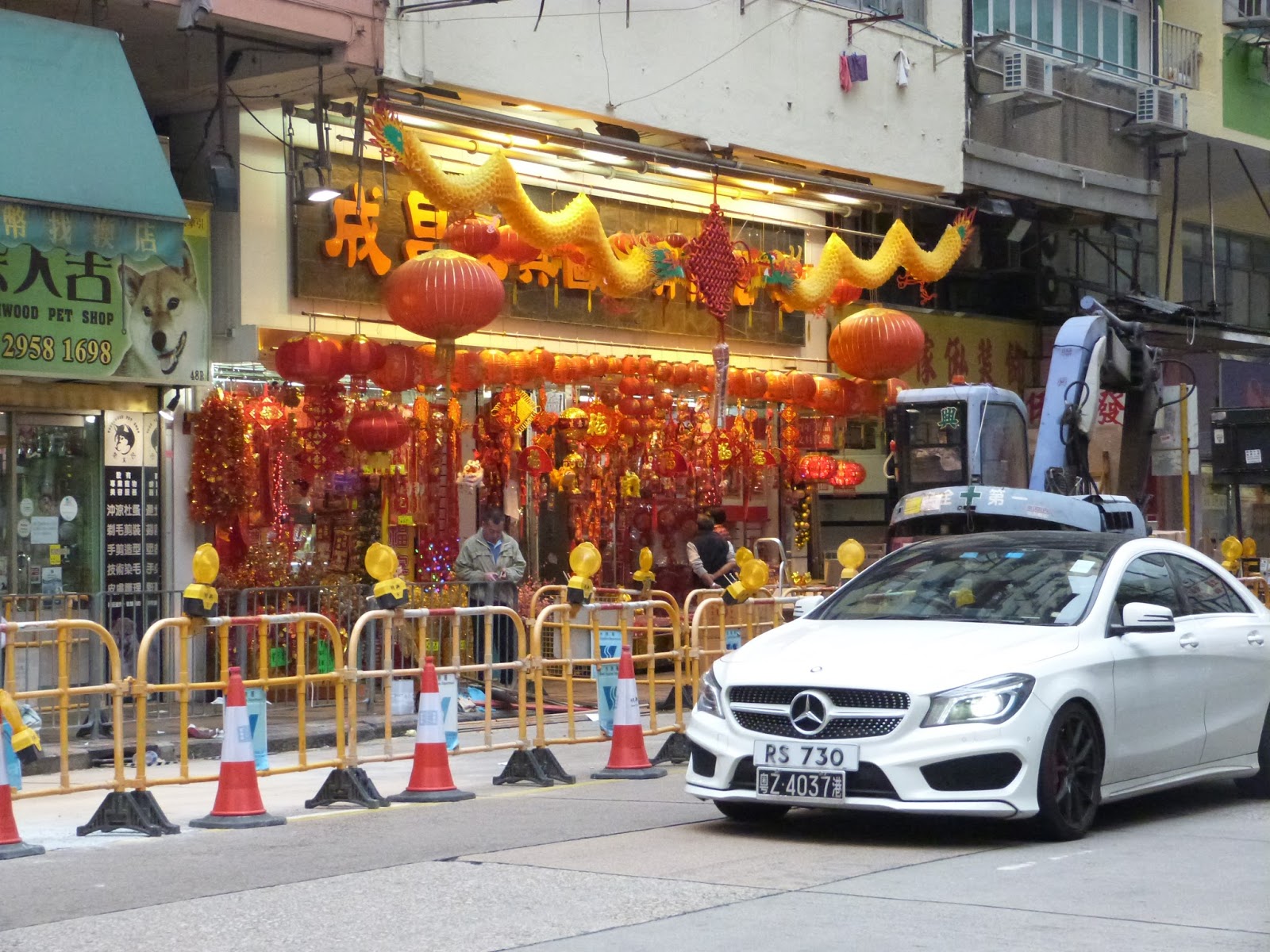 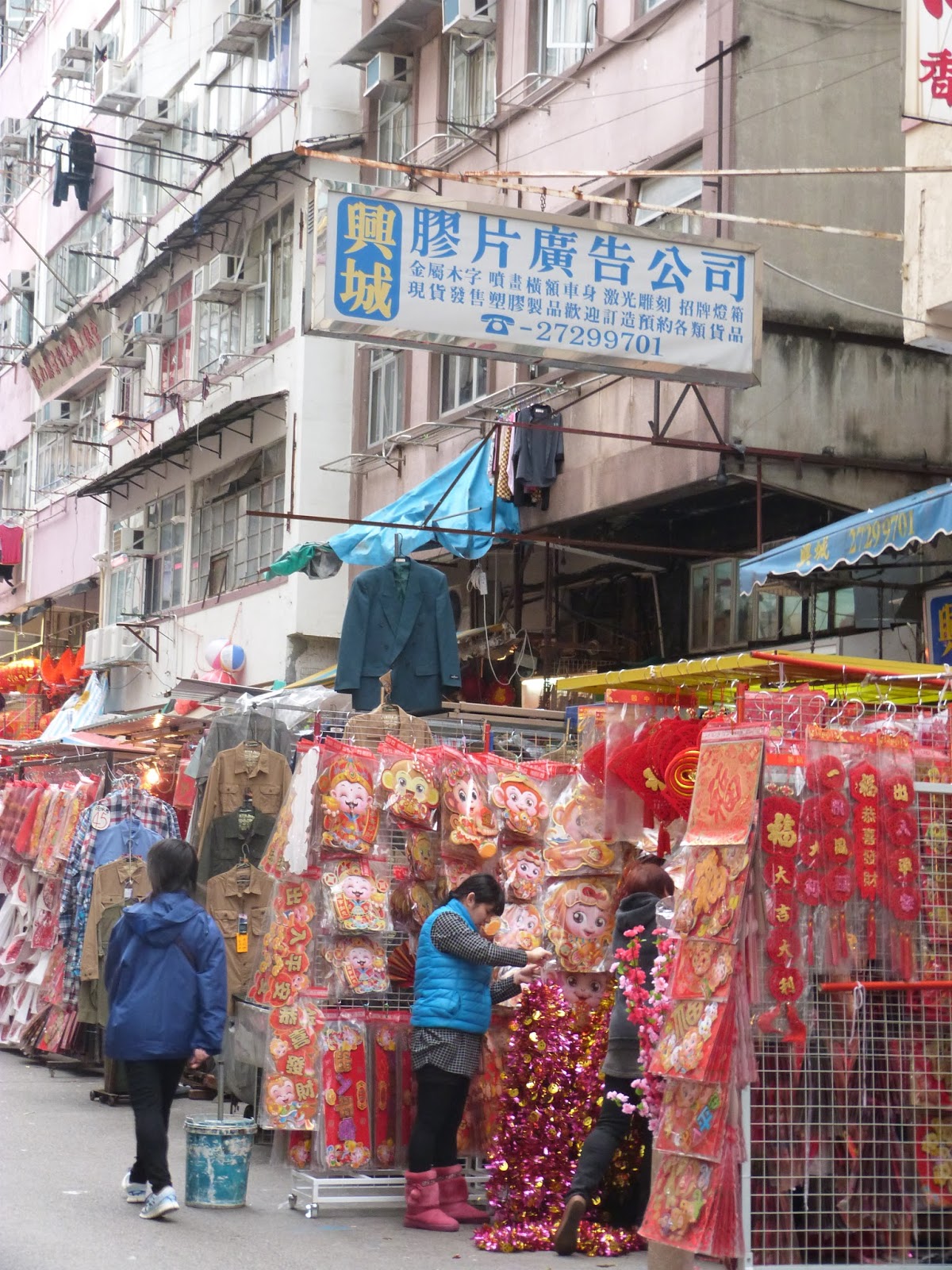 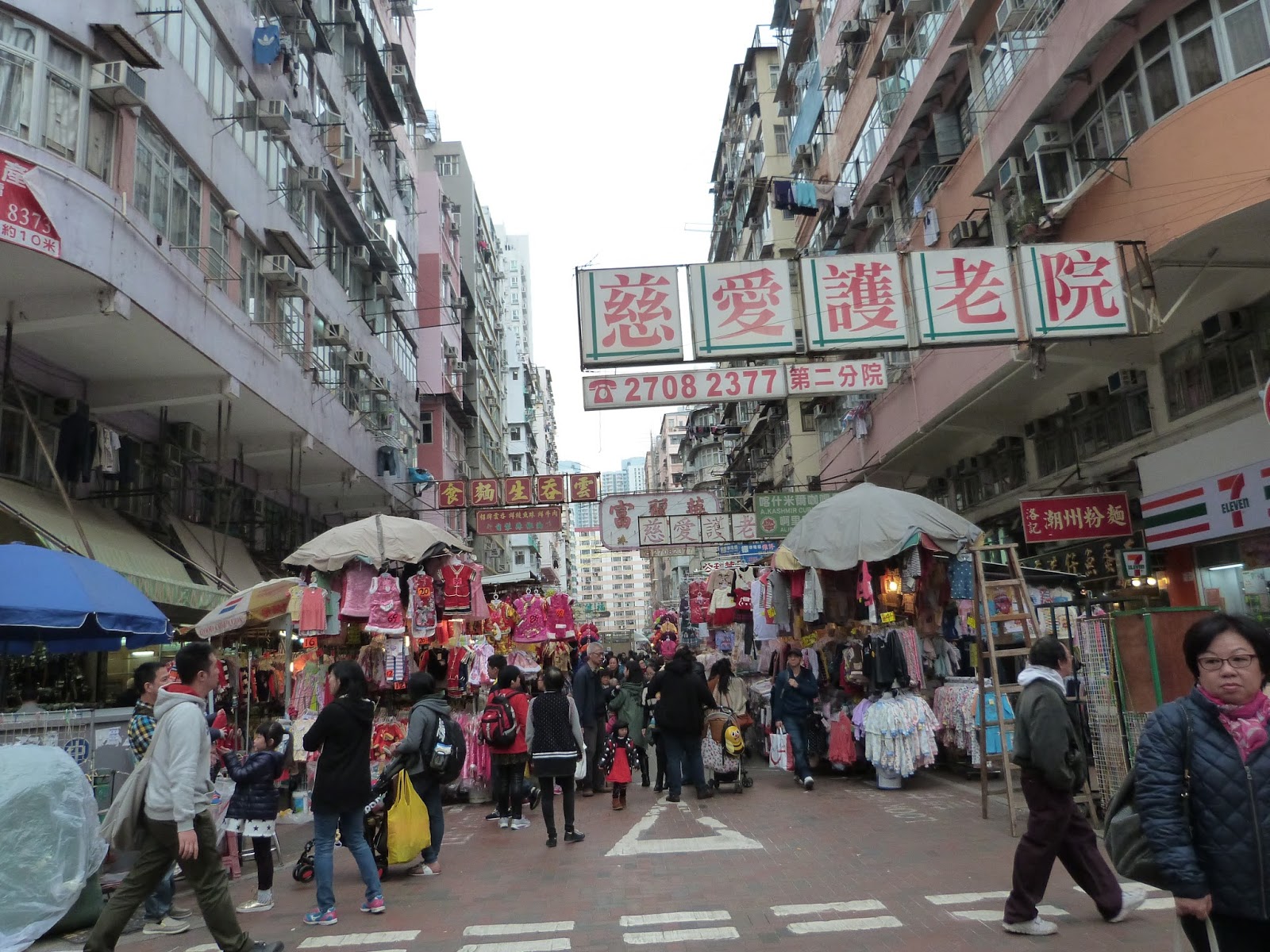 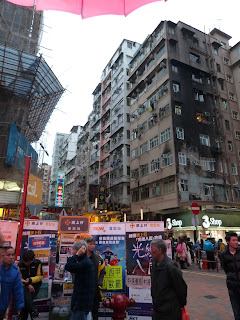 Posted by Kimberley at 3:59 pm