Auckland is bursting at the seams. We have had 66,000 new arrivals in the past year and the schools, roads, building of new houses is NOT keeping up. There are over 43,000 more cars on the road than there was this time last year. The bursting at the seams is a result of central government being slack in my opinion. We can not keep living in a city where the average house is approaching one million dollars, on salaries which are 30% lower than Australia. We are now apparently the most expensive place to buy a house in the world relative to incomes. Godzone (as New Zealand is also known by) has 30% of children now living in poverty. Our hospitals are busier. We also have the horrendous track record of one of the highest rates of domestic violence and also child abuse in the entire world.
Our education system I won't gloat about either when 30% of our children fail in it. (the system needs changing and fast. Too many students need help, there are not enough staff to help these children - if you are an average child you do okay. If you are gifted, have any learning disability whether it be aspergers, ADHD, dyslexia, dyscalculia, irlen syndrome, are years behind (and there are thousands upon thousands of students year behind) etc etc, you have little change of getting the support you need from our education system. Not necessarily the fault of the school nor the child's fault either.


We need land opened up for more housing. We need more apartments being built in the city to house the newcomers. The rest of the country has to expect Aucklanders to leave this city and come into their city and buy houses (and we will push up their prices with our money) - it's not our fault our houses are worth crazy stupid money. The government needs to support regional towns a lot more and create jobs away from Auckland, to get people to move. That is the number one thing that stops me from leaving - I'm not sure I could get a job anywhere else.


So today we visited Hobsonville, one of the new suburbs of Auckland which the government is gloating about, that it is an affordable new suburb. (it really isn't). This is what new housing suburbs and schools will look like - the amount of new housing going up is staggering. There is a ferry service to the city. A new very swanky looking high school and primary school, cycle lanes, a very cool weekend Farmers Market (I only bought soap and tulips today), a new huge supermarket. We toured an open home, which I adored.... it is cool to go far from one's neighbourhood, to see what the future of Auckland looks like. One kid said it is far too far from the city for him and yes I think you'd need a car to get anywhere else. But it was pretty cool too. 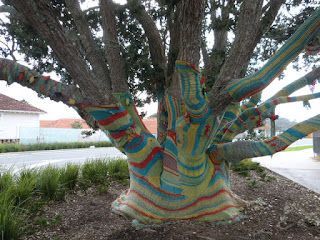 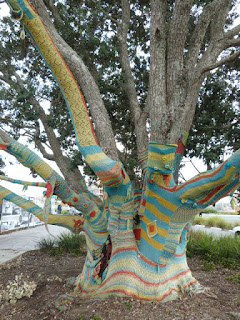 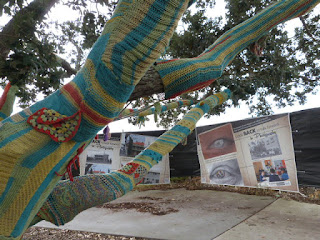 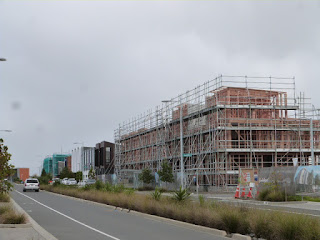 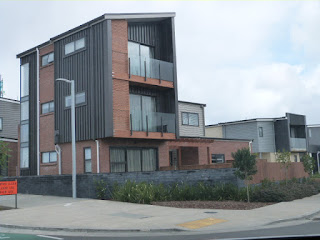 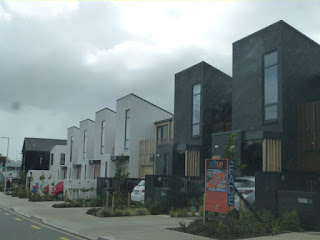 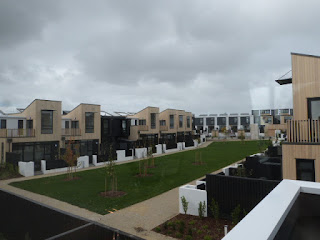 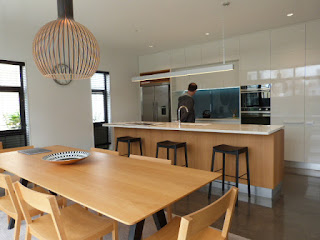 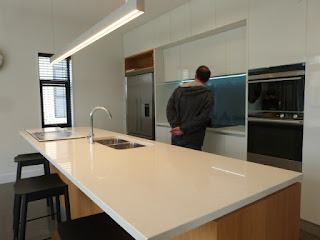 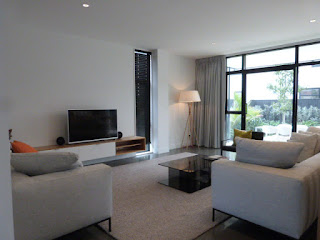 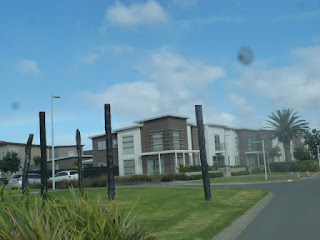 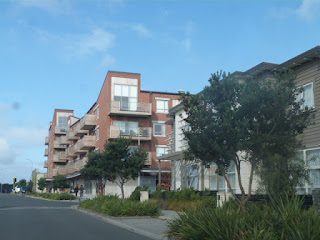 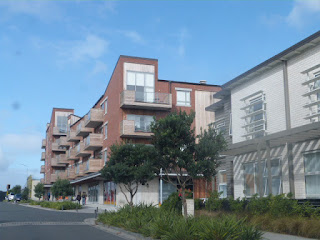 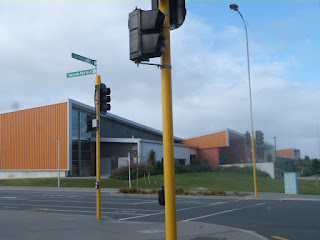 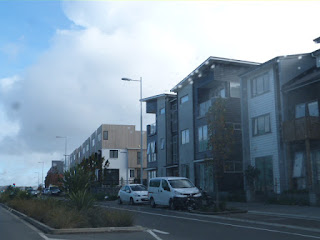 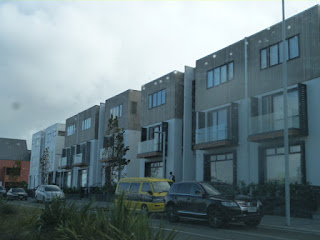 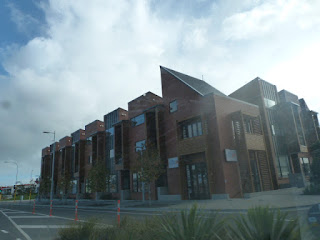 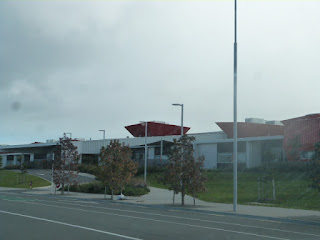 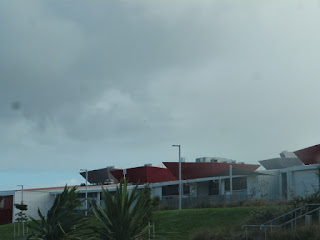 Posted by Kimberley at 7:32 pm