Schools (in our household at least!) are back (the new school year starts January/February here).  Every single New Zealand school makes their own decision on when the new school year starts. My boys' old school used to start around January 23 every year. If students are at a state school, this year they can start anytime between January 31 and February 7.
I've only two at school now. The local state high school. One is just starting out there and thinks it is hilarious after his last very academic school. He thanked his teacher yesterday for all that she had taught him - she cracked up - they've done very little in 4 days. At his old school he would have had 2 weeks of intensive learning already completed (his new school is arguably one of the top in NZ - well his old one was too, but a radically different way of learning/following the UK schooling system).
He is happy though but the size of the school (3000 students and nearly 600 alone in his year) freaks him out a little!

I'm sort of okay about being back...

Anyway - we did a bedroom renovation late last year. We live in an old (for NZ!) original 1940s bungalow. Half the rooms have zero insulation. So this bedroom was again ripped back to its bare bones, and now has new insulation, walls and the original wooden floors bought back to glory. A new window was also added - hooray for more light! I've still curtains to order (back to school expenses are around $2000 for  at a *free* state school with uniform being $500; a stupid I-pad to buy; stationery; *voluntary* fees and subject fees for 2... check this out.... )

These photos go from finished to the before (yeah messy teenage bedroom...)

Hooray for another room completed! 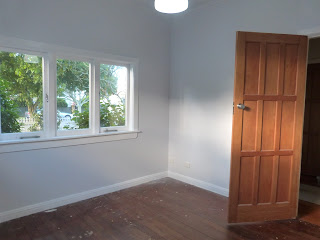 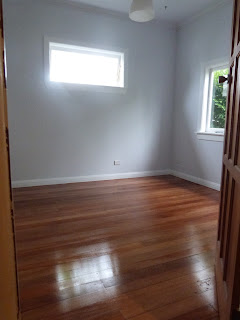 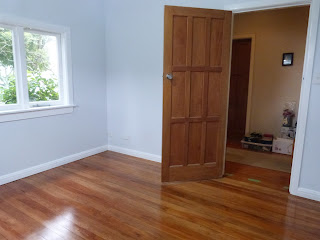 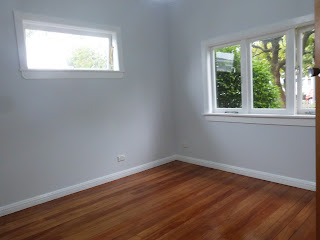 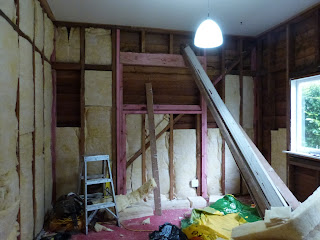 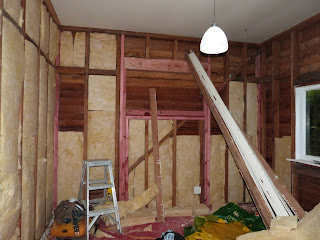 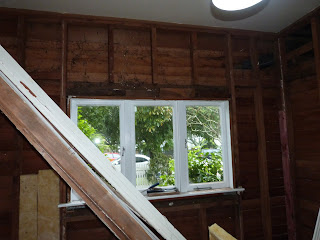 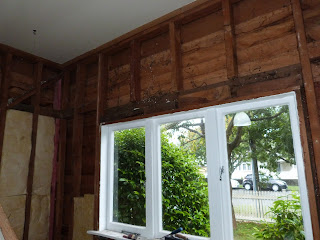 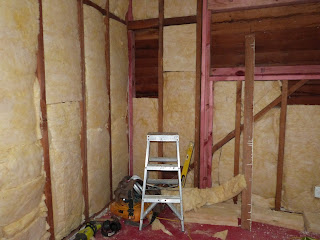 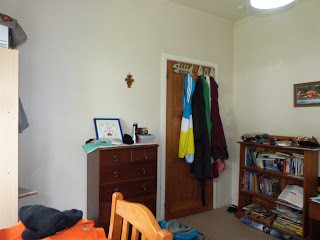 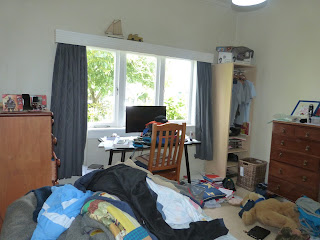 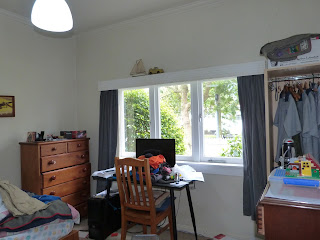 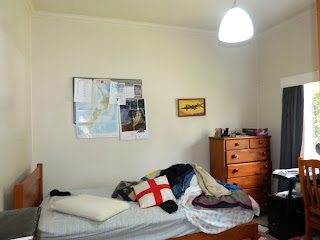 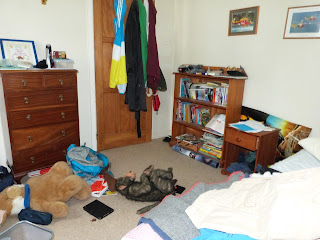