I've finished 2 weeks of uni - all good so far. I did have a hiccup with a presentation last week, but just need to get over it and think of it as a wee blip.... I'm at a school for 2 weeks from Monday tagging a teacher - I'm so excited!

We've had another good dump of rain! The vege garden is loving the wet, warm weather and has gone a bit crazy - I love it!

Today I made a rope mat! I'm rather thrilled with it! It was a free class held at the Maritime Museum here in Auckland (which by the way is an excellent museum, with the most brilliant exhibition on knots). I was the slowcoach in the class, as I twisted the mat a bit back and had to un-do and start again... I was miles behind the rest, but I got there in the end! I'd love to make more - it's easy once you get going past the first round or two! This used about 20 metres of rope. 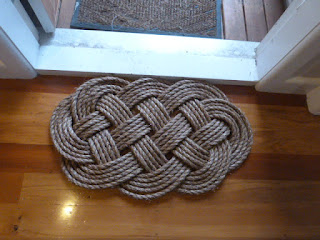 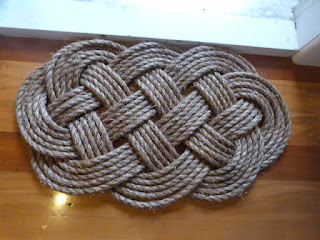 Two teens are currently cooking us dinner - the middle one and a mate. I'm impressed with that too - taking themselves off to the supermarket and then cooking without even being asked! (mine's on the left). They've even made the pasta from scratch! 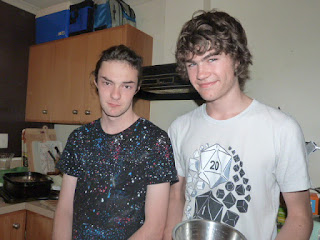 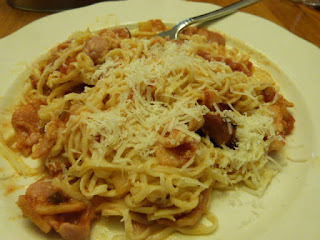 The city had lights light up the harbour bridge last week for a few nights - it was a dancing light show along with music (via our cellphones) and was rather neat. We viewed it from Mt Eden late at night. 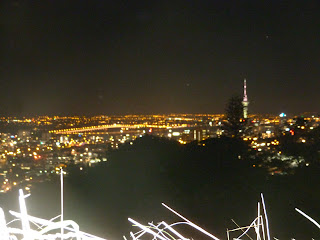 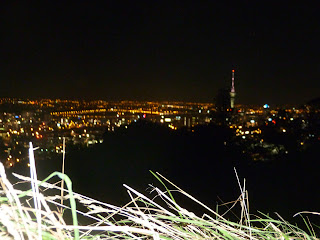 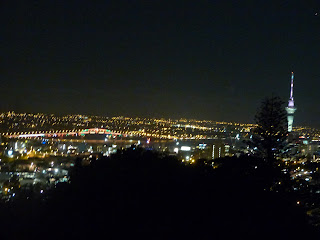 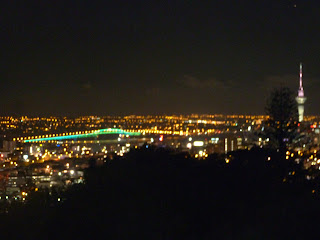 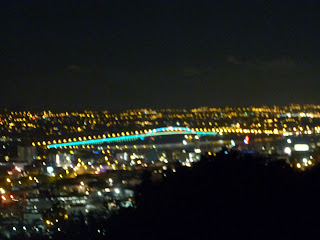 I've a book to give away. This is real chick lit - a quick light read. I read it once in a few hours last weekend and won't read it again.... leave me a comment and I'll draw a winner next weekend. Open worldwide. 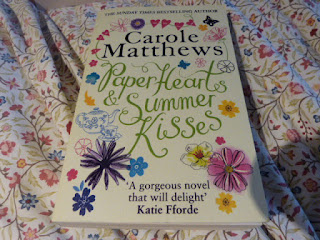 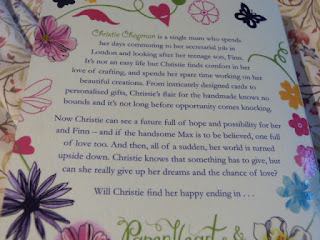 Posted by Kimberley at 8:07 pm