The English children's author Michael Morpurgo is in New Zealand at the moment. He is my most favourite author of all times and every adult should know and read his books as well in my opinion. (start with "Kensuke's Kingdom").
He was giving a free hour long promotion basically of "War Horse" which will be in the theatre in NZ in August. It is currently in Sydney and has run in London for 3-4 years now.
Michael stood on stage and read "War Horse" for just under an hour with one of the actor's playing an accordion and singing in between readings.
It was totally memorising and inspiring. It makes me want to go to school and read and read and read to students! Would have been amazing PD for the teachers at my school to see him In action.
Afterwards we queued for just under half an hour (which was nothing to me!) to meet him and have a chat. I told him I was a school librarian and that we have many of his books at home and many, many at school including class sets. He was very interested to hear about Christchurch and the school libraries down there affected by the quakes. A lovely guy; very chatty and he took the time to have a decent chat and photos with all his fans. Kieran asked him about his favourite books - he reads a lot of poetry.
He is a cricket fan and England are touring NZ now and it looks like the Black Caps, our Ntional team , just might beat England! We weren't allowed to mention the cricket to him!
I loved his enthusiasm and his dialogue and emphasis when reading out loud.

I highly recommend you all run to the library or a bookshop and borrow/ buy some of his books!

Poor Kieran fell asleep in the caron the way home and is still sleeping with a rocketing temperature. He is exhausted after his weekend with the scouts tramping and camping. A day off school tomorrow I think. 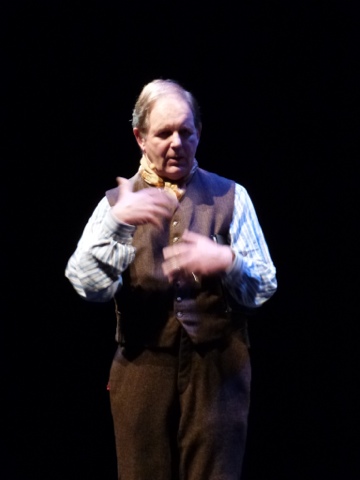 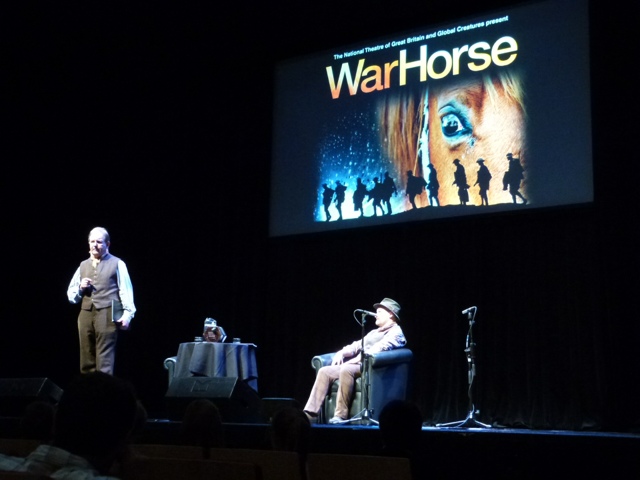 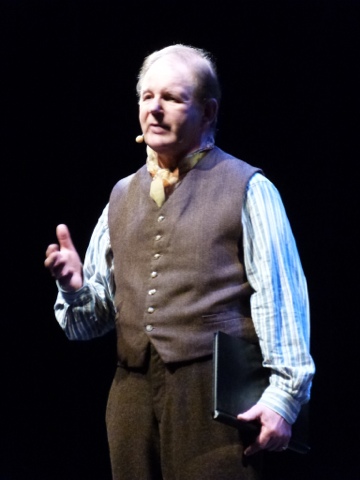 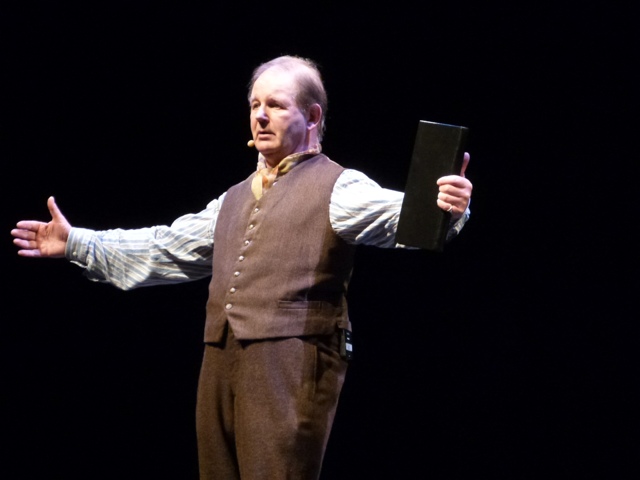 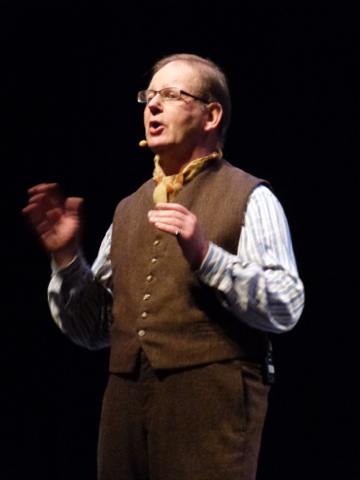 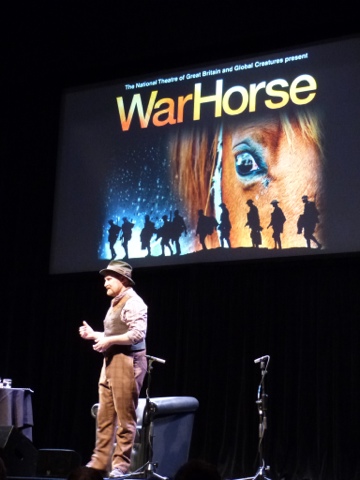 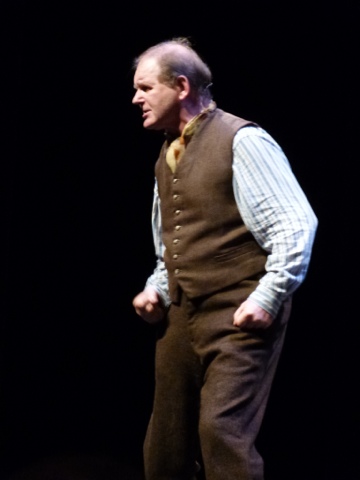 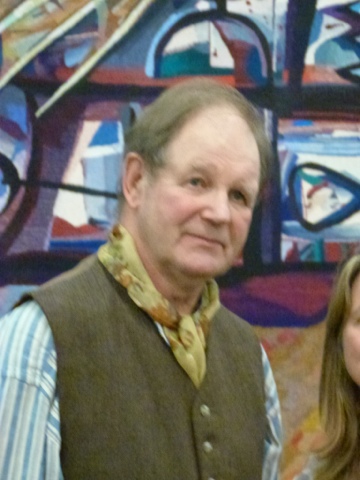 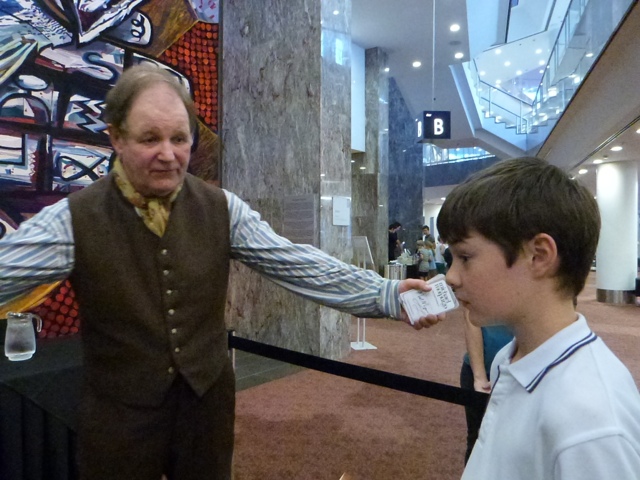 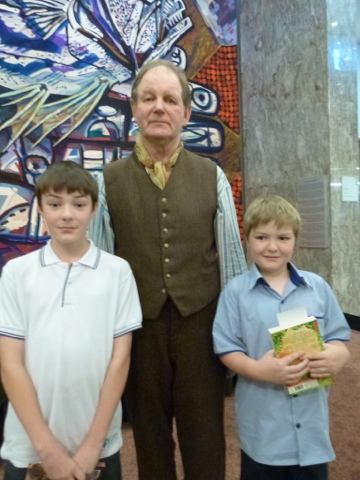 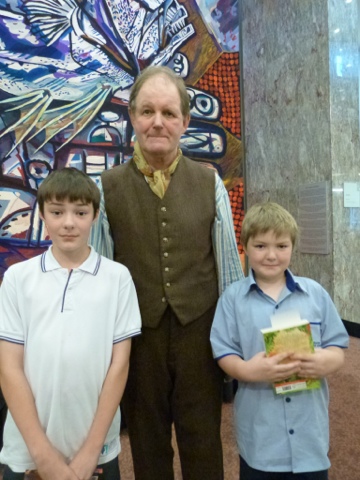 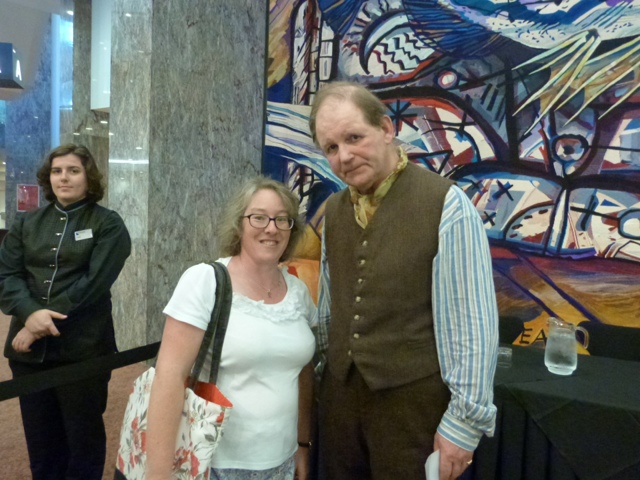