A day late as we have been out at Karekare where there is no Internet service. (a joyful occasion for the boys I can tell you! They struggled for the 24 hours we were ther but it was good for them!)

ANZAC (Australian/ New Zealand Army Corps) is a remembrance day on April 25. Itis n April 25 as that was the date in 1915 in which NZ and Australian troops landed on a beach in the Gallipoli Peninsula around 4.30 am (hence we have dawn parades) and either drowned as they got out of the boats due to heavy backpacks or were shot dead from all angles as the beach was in a cove. NZ lost around 2700 men that day, Australia more. The Turkish lost around 86,000 men.
So we remember this day every year in NZ and Australia and on the beach in Turkey.
The poppy is the flower we use as this was the flower in the Turkish fields too and we also bake ANZAC biscuits too, as these were sent over to the soldiers from NZ. ( not my best AnZAC biscuits I have made... I burnt the first batch!:( )

I have been to many parades as a scout leader but yesterday dropped off Kieran to the usual Avondale parade.

We took,some photos off the Avondale war memorial and today the one at Karekare on the beach.

I talk a lot about this day to students at school and there are many wonderful books on the topic too. I will find out the titles of 2 new ones just out which I think are the best I have ever seen.

I spent too long attempting to knit this cardigan at Karekare and gave up. Then this afternoon, once home, spent too long on Ravelry looking for another pattern to knit too. Patience does to come easily to me sometimes! 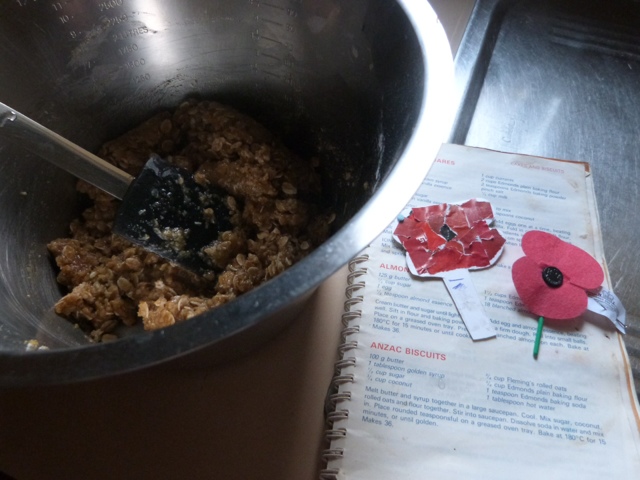 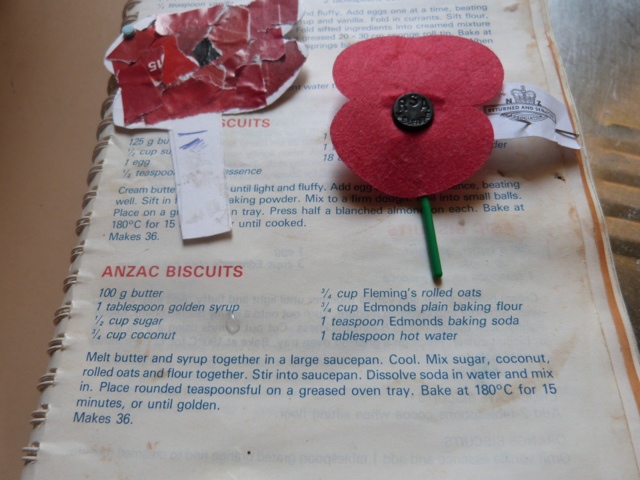 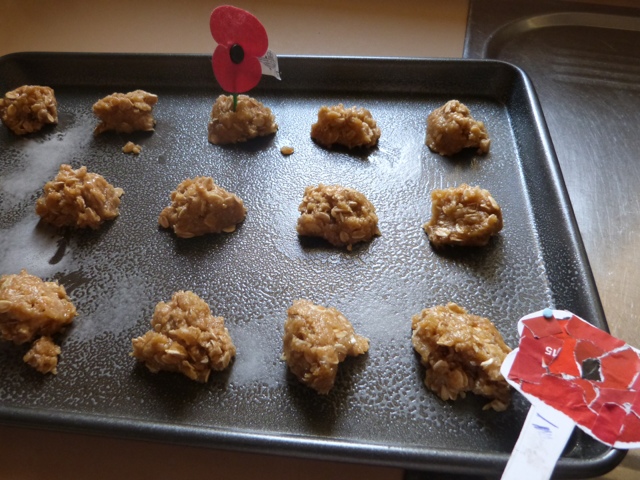 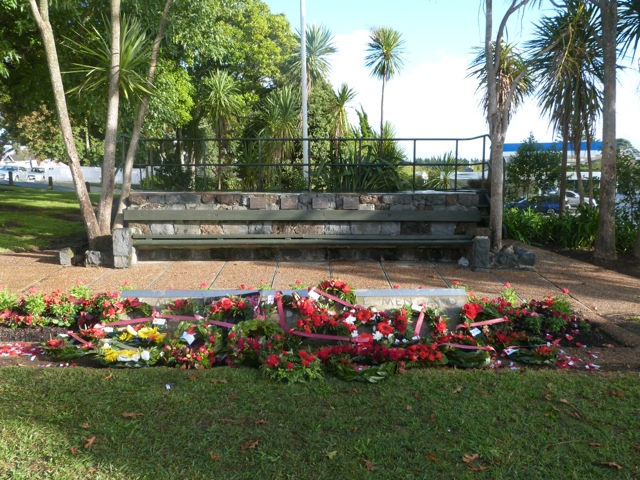 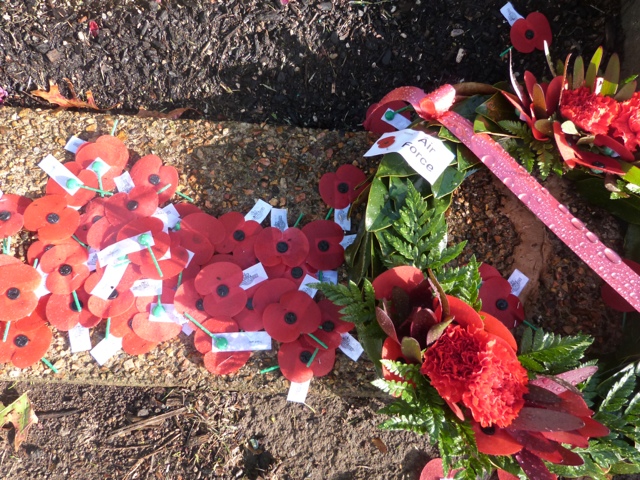 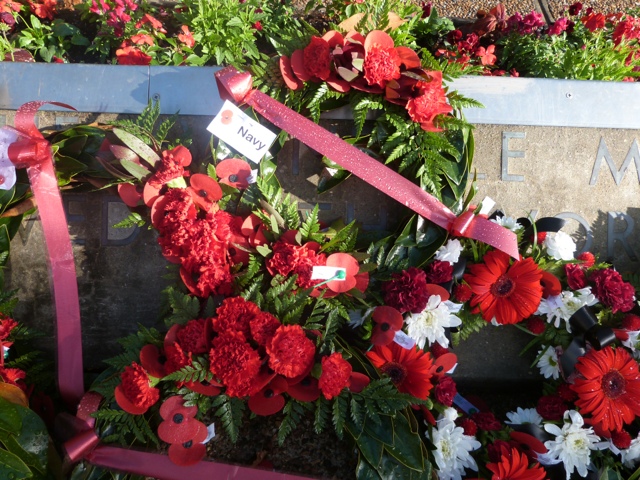 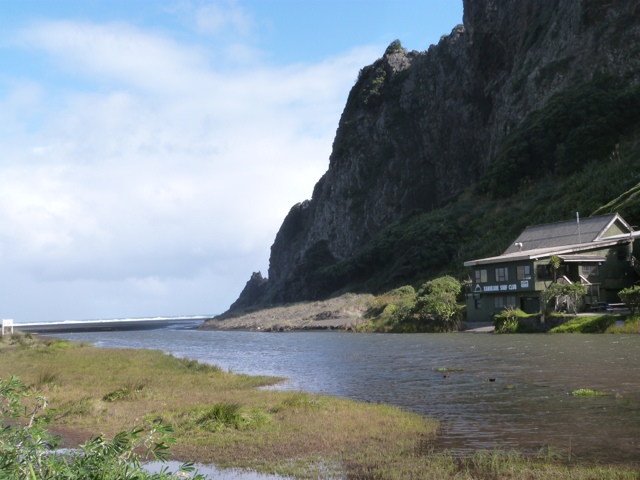 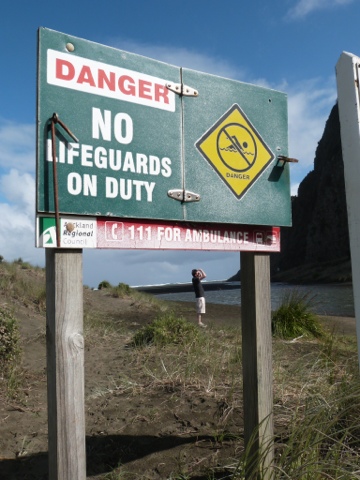 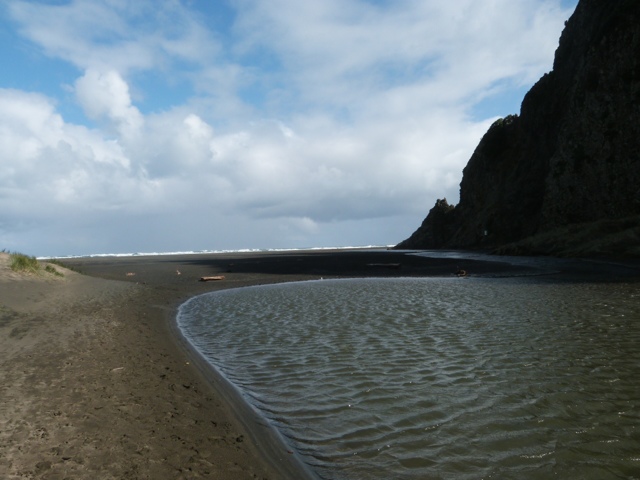 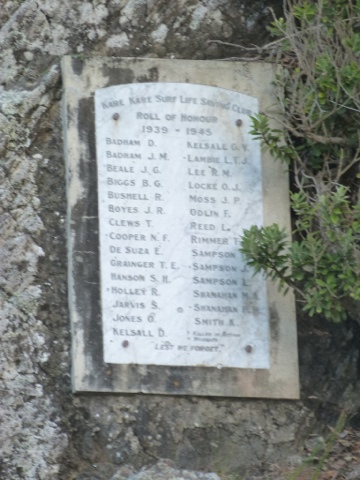 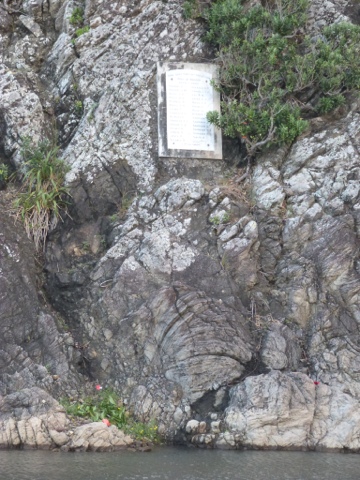 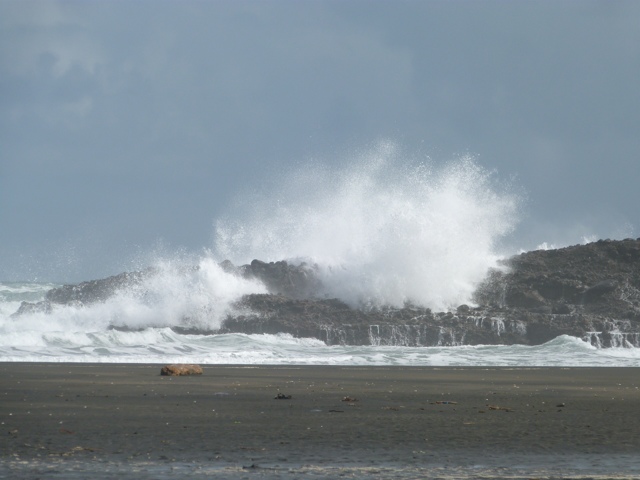 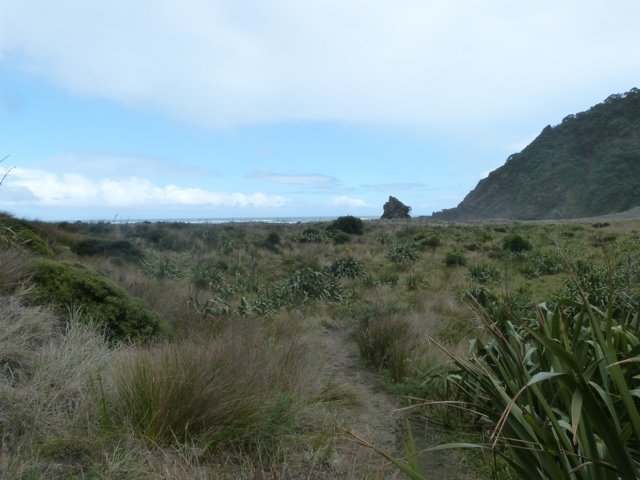 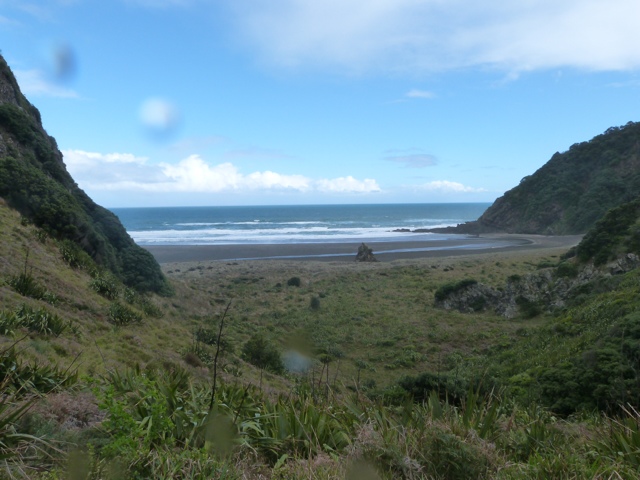 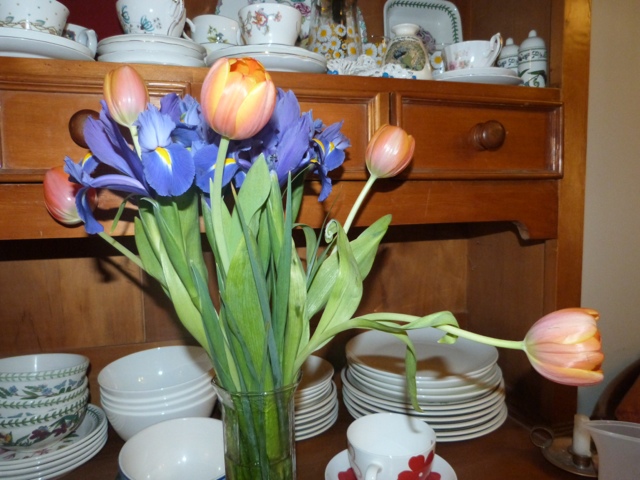 Posted by Kimberley at 9:23 pm