A night with the Finn Family 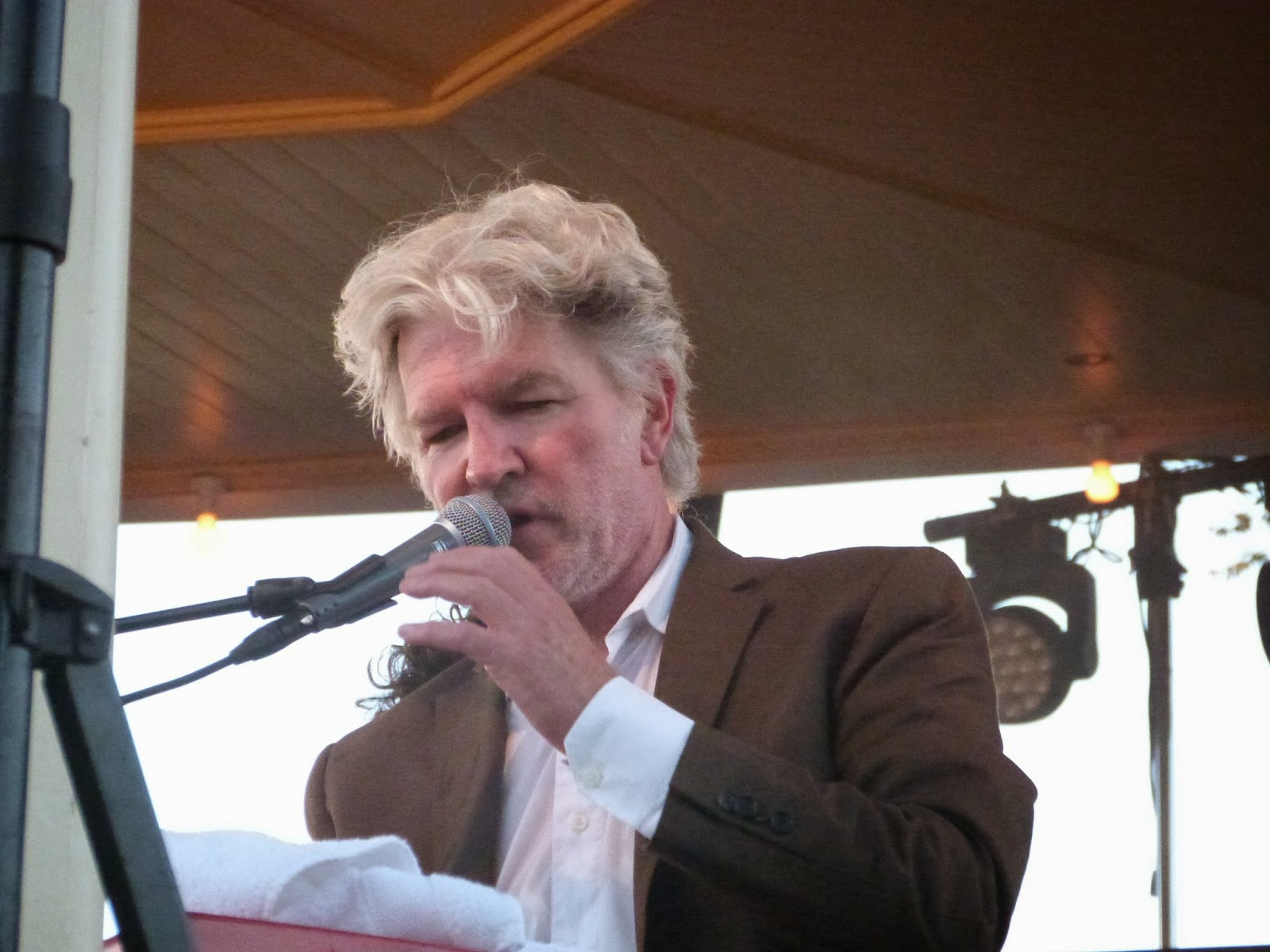 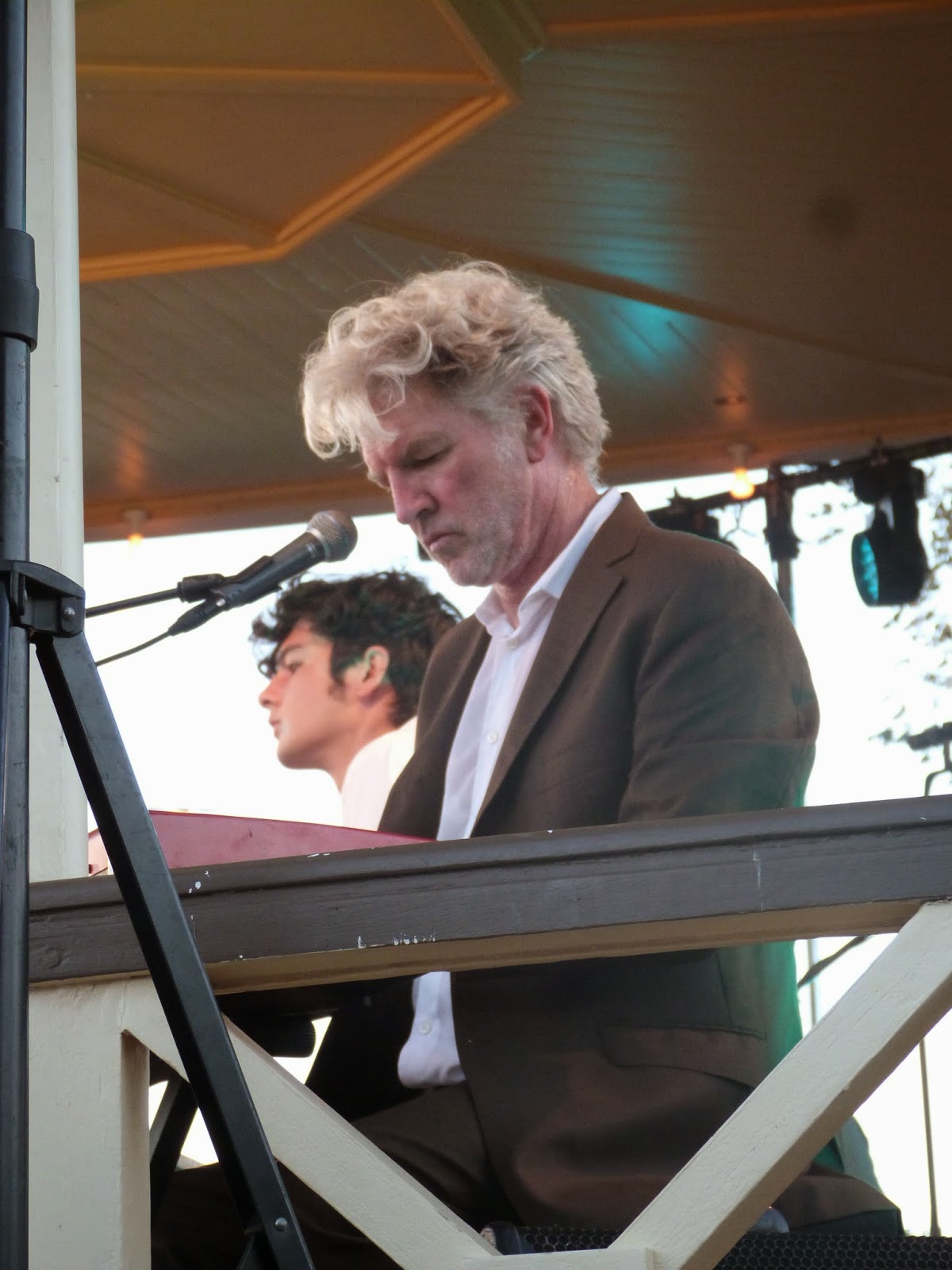 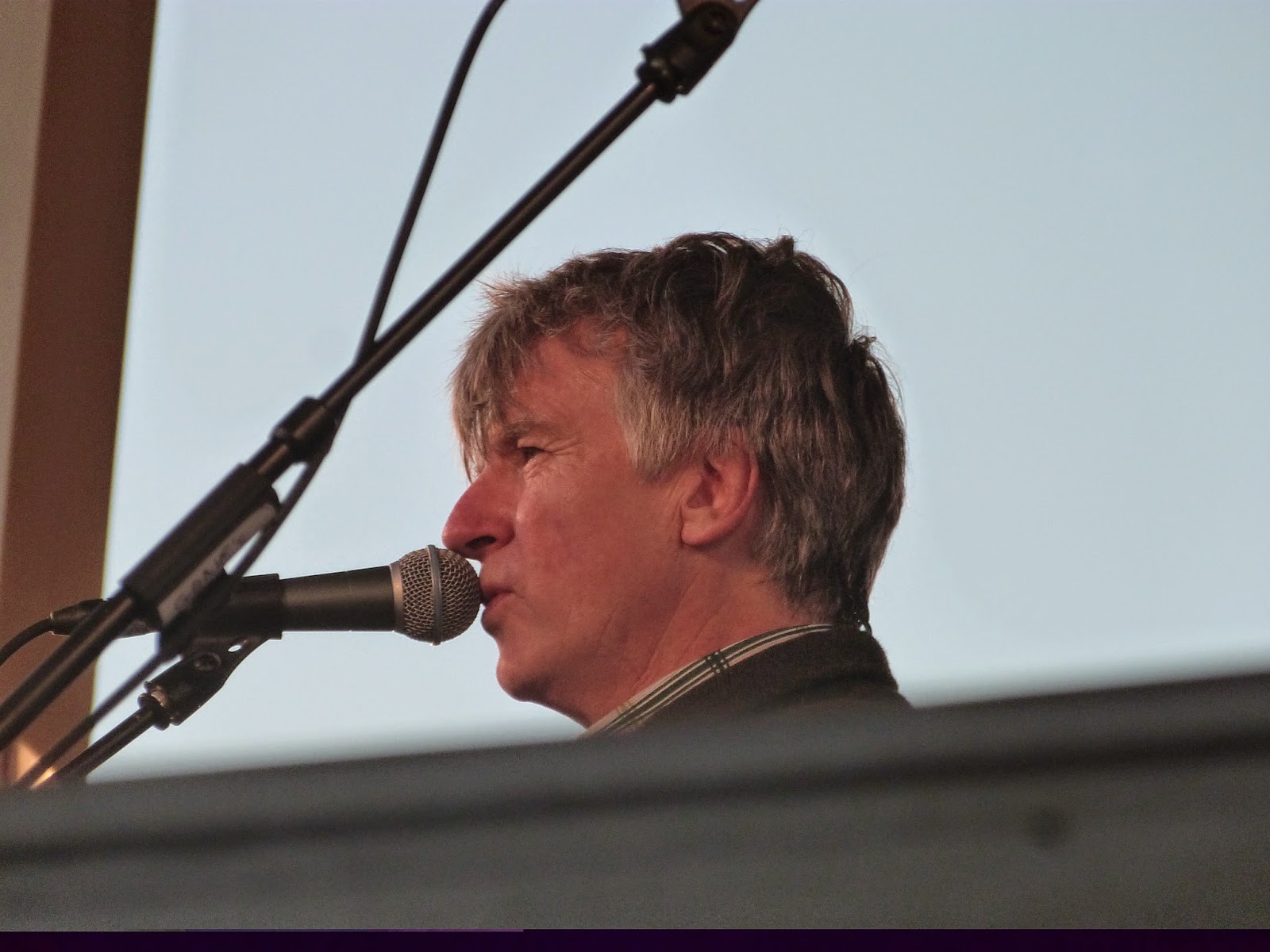 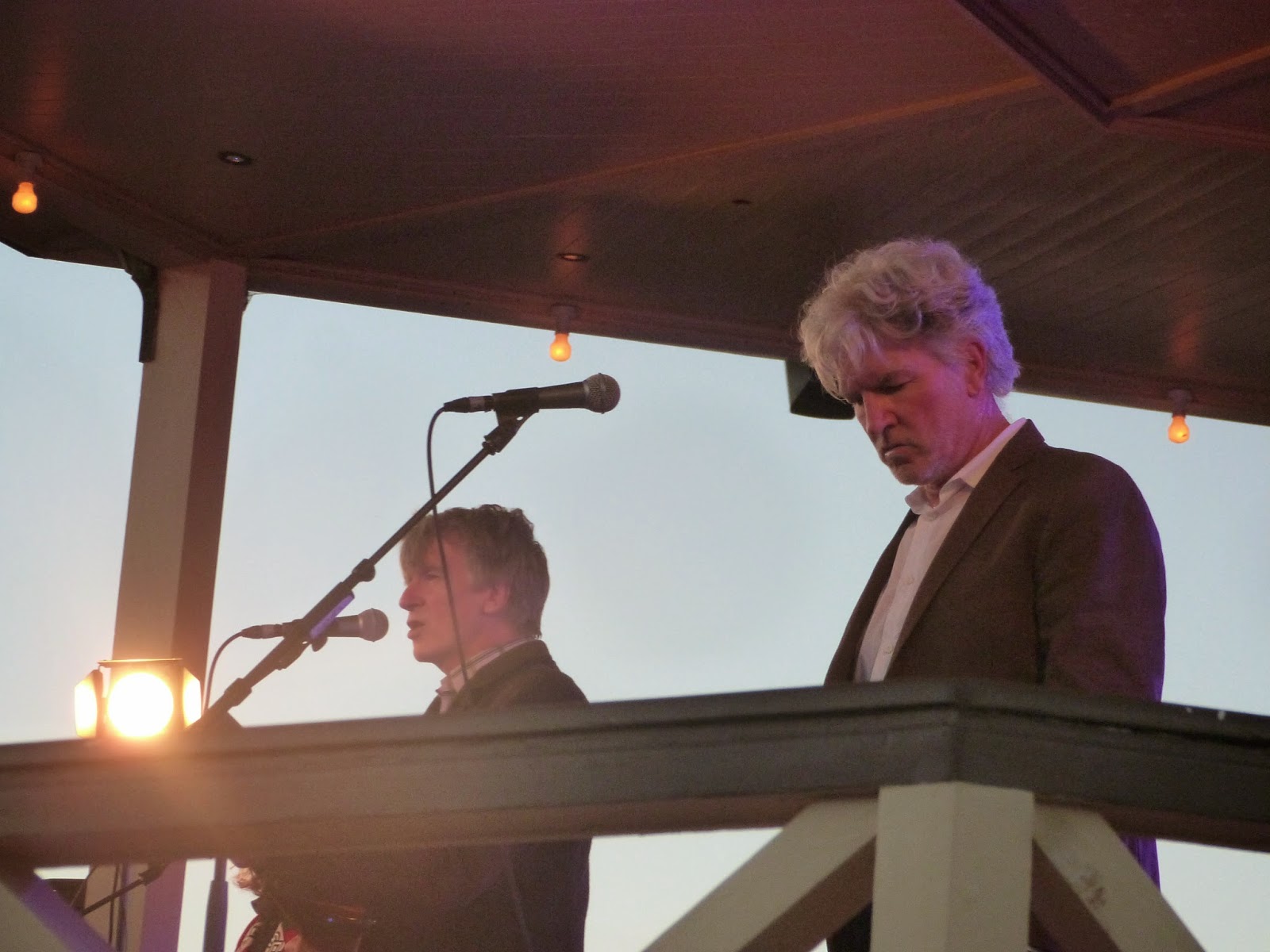 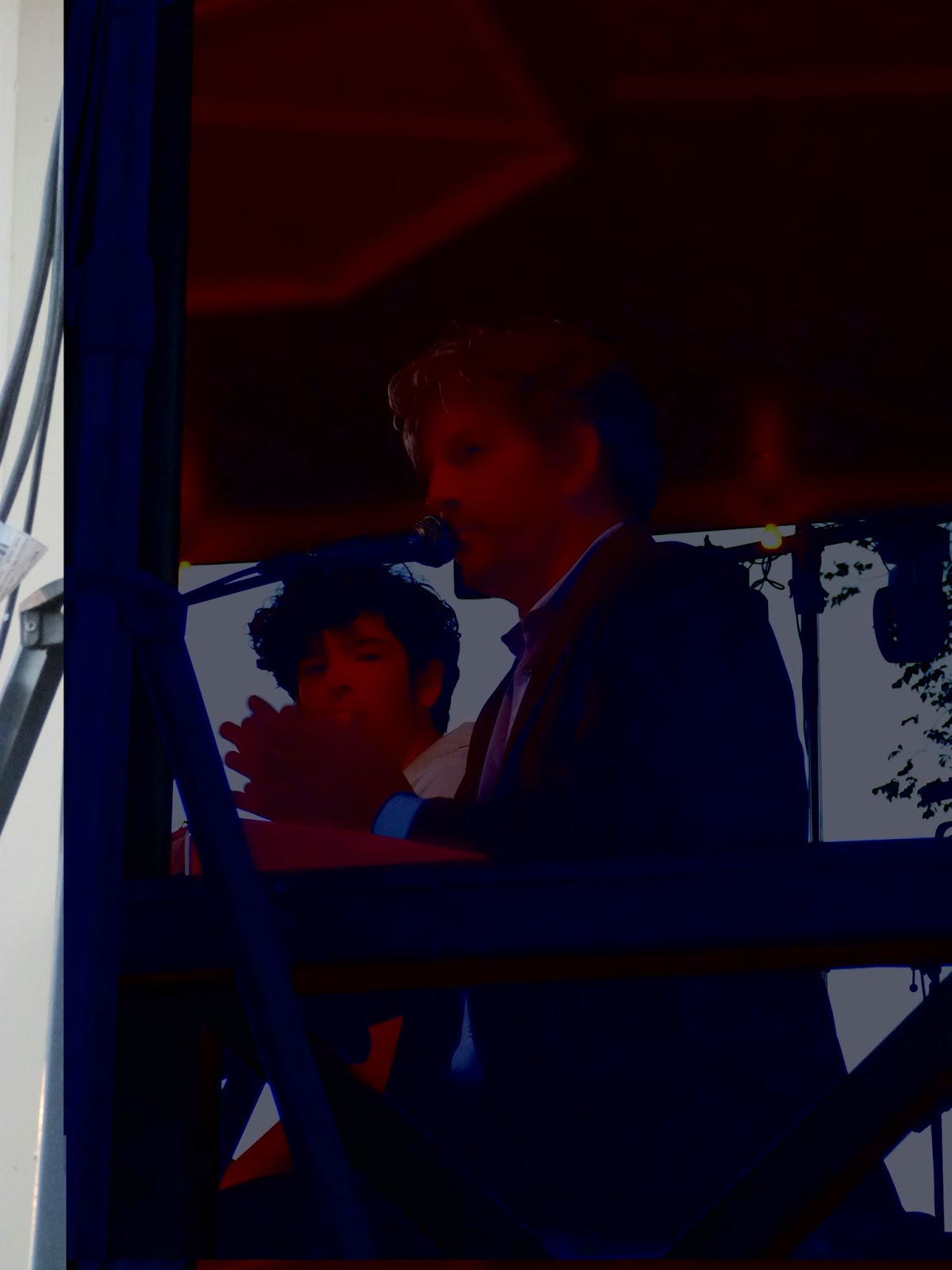 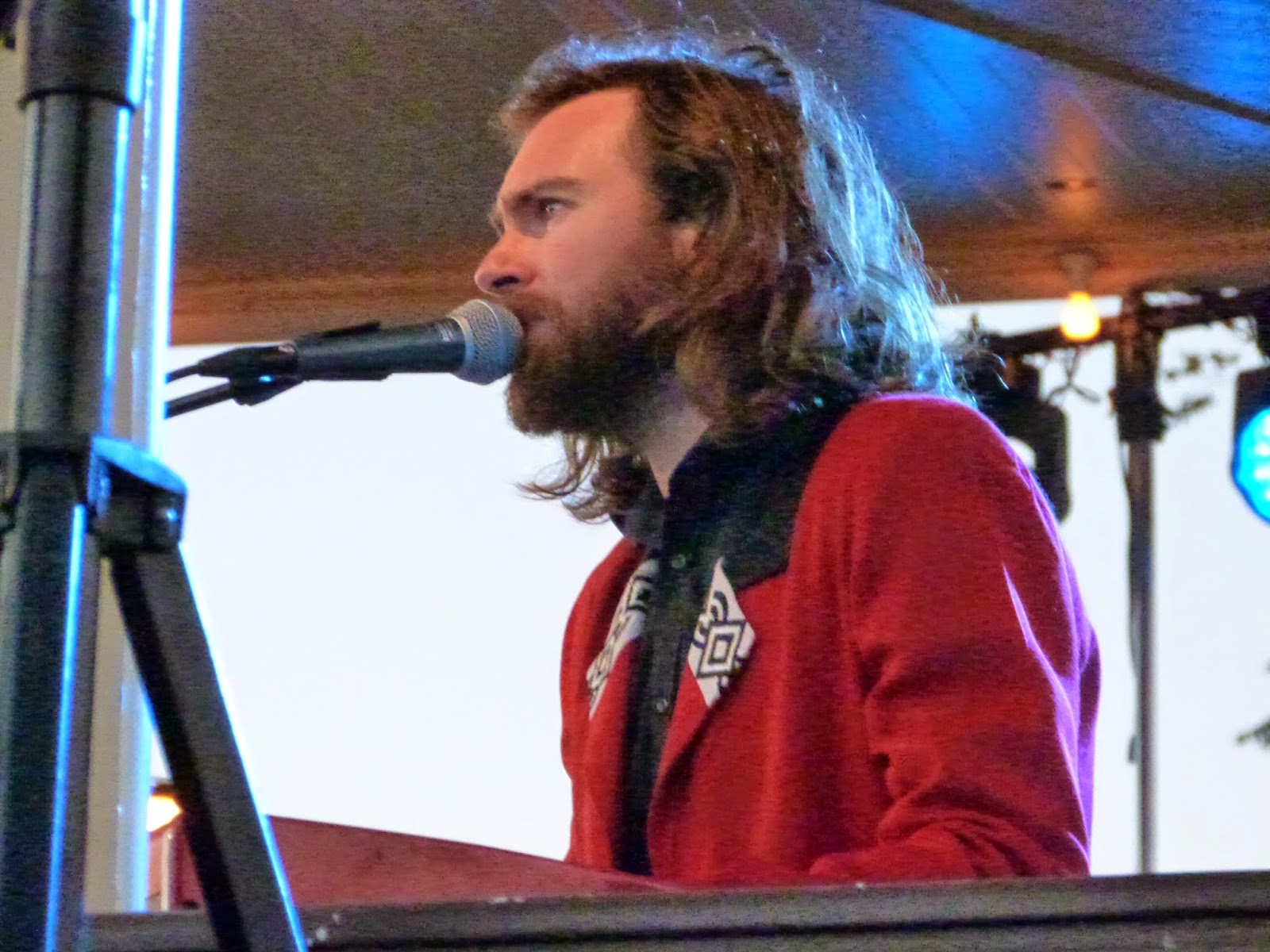 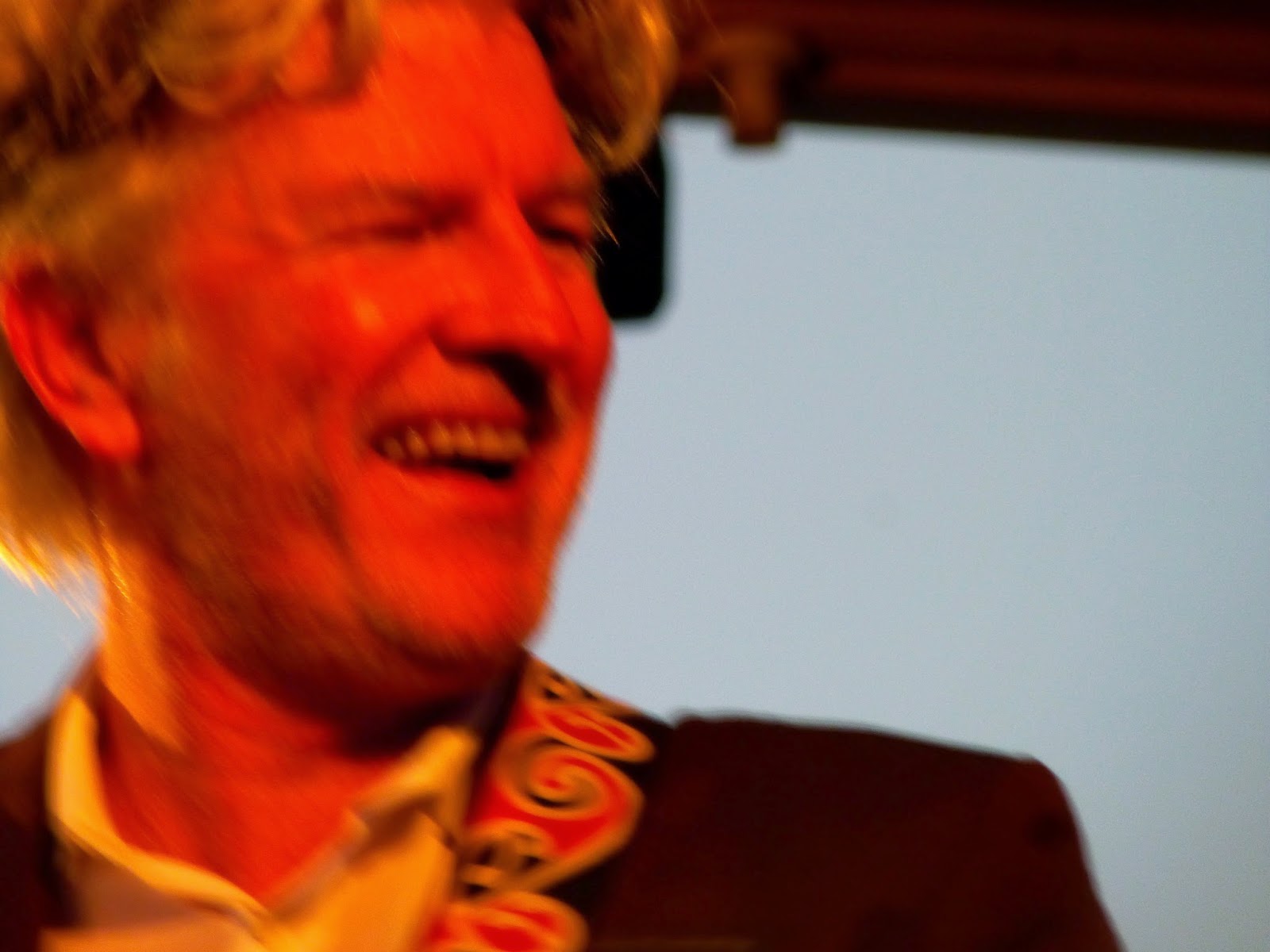 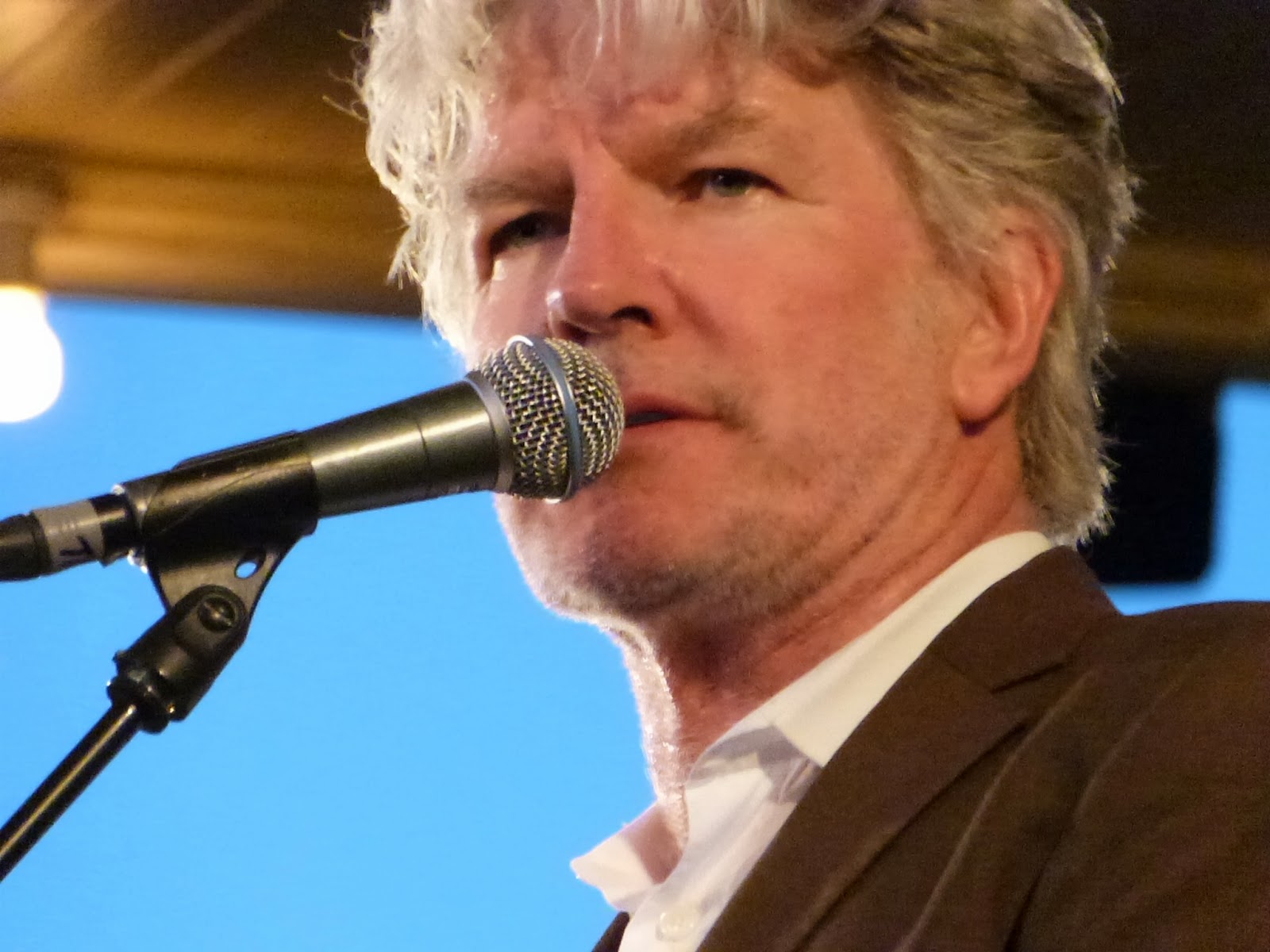 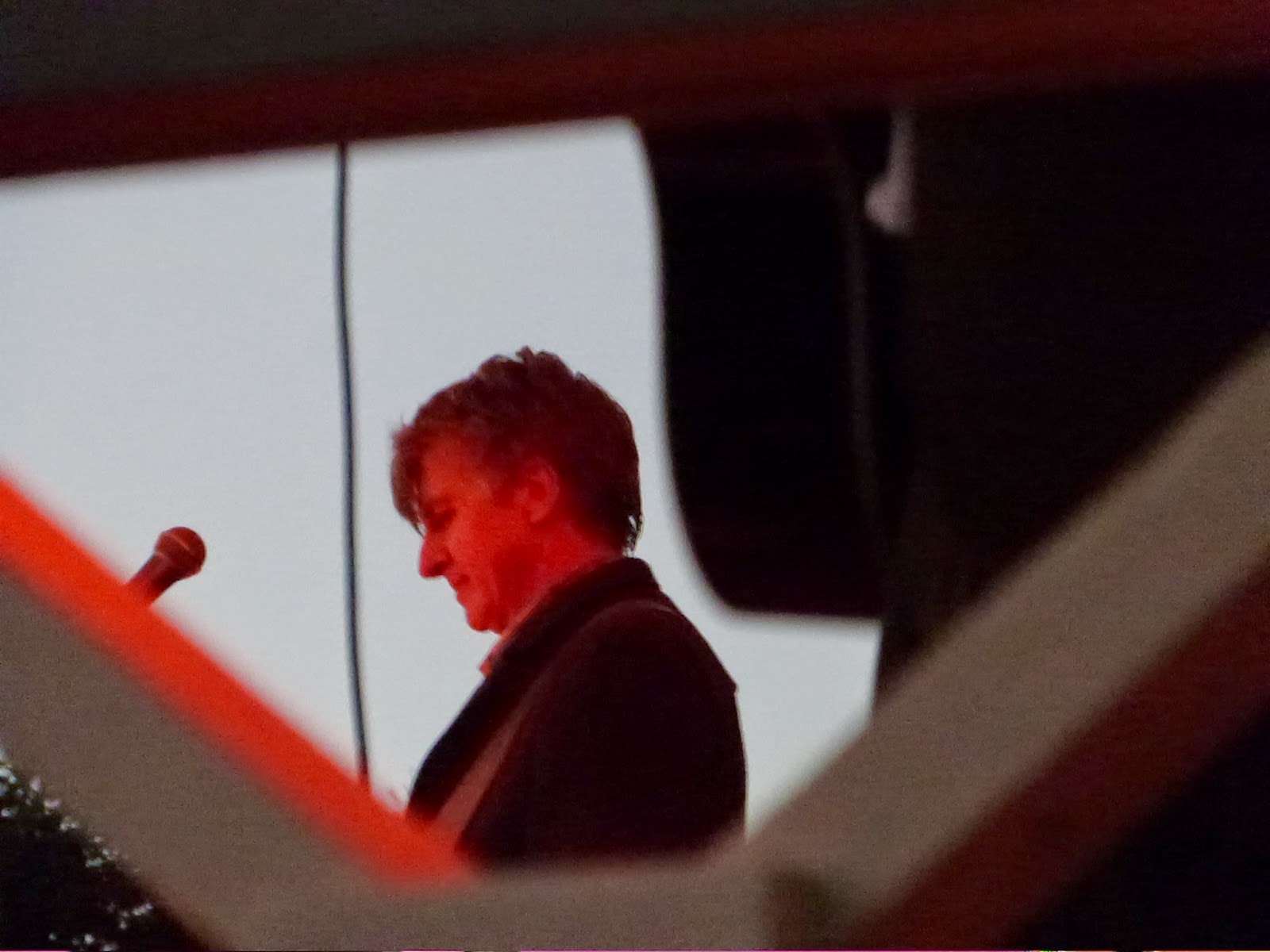 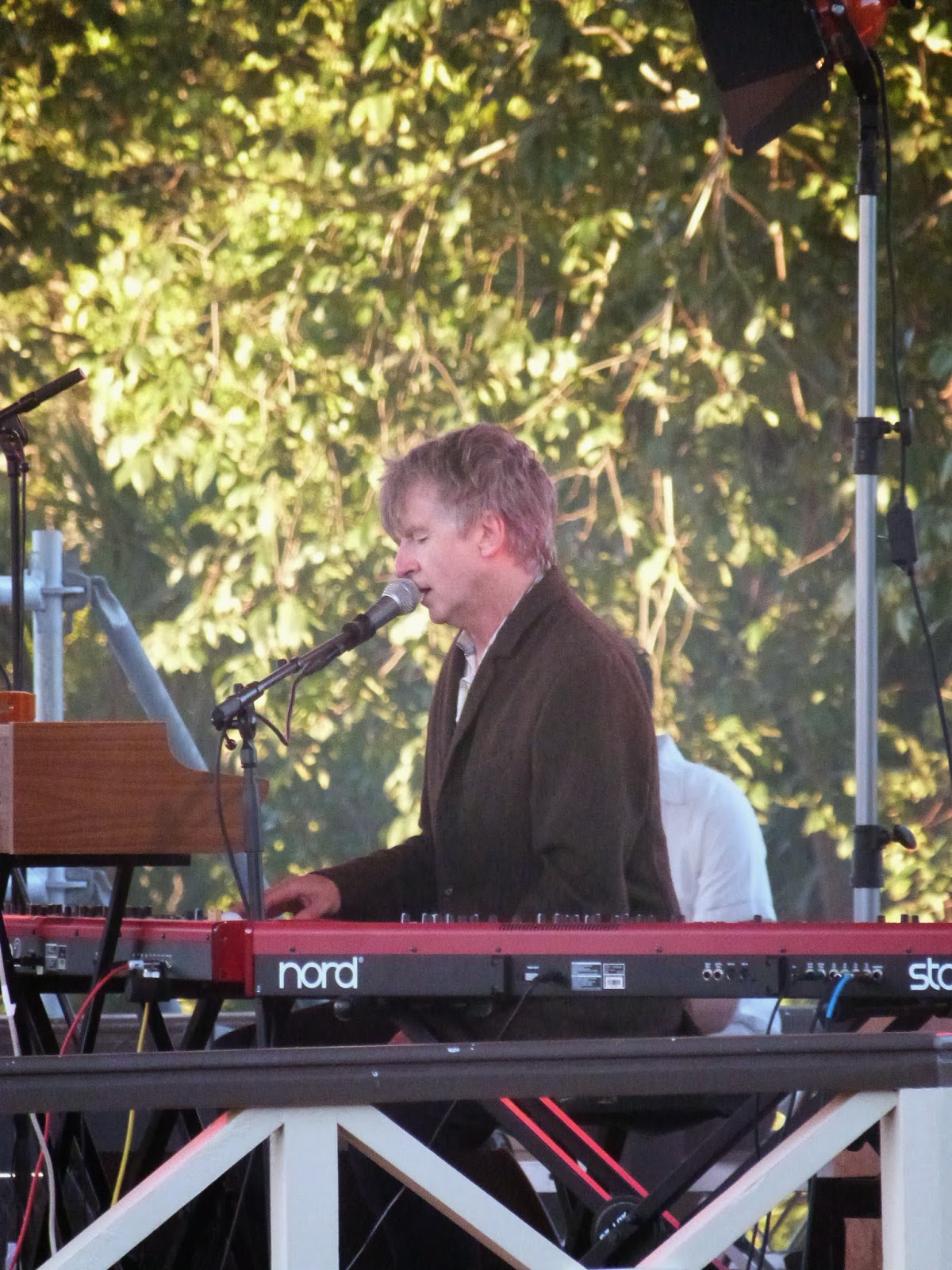 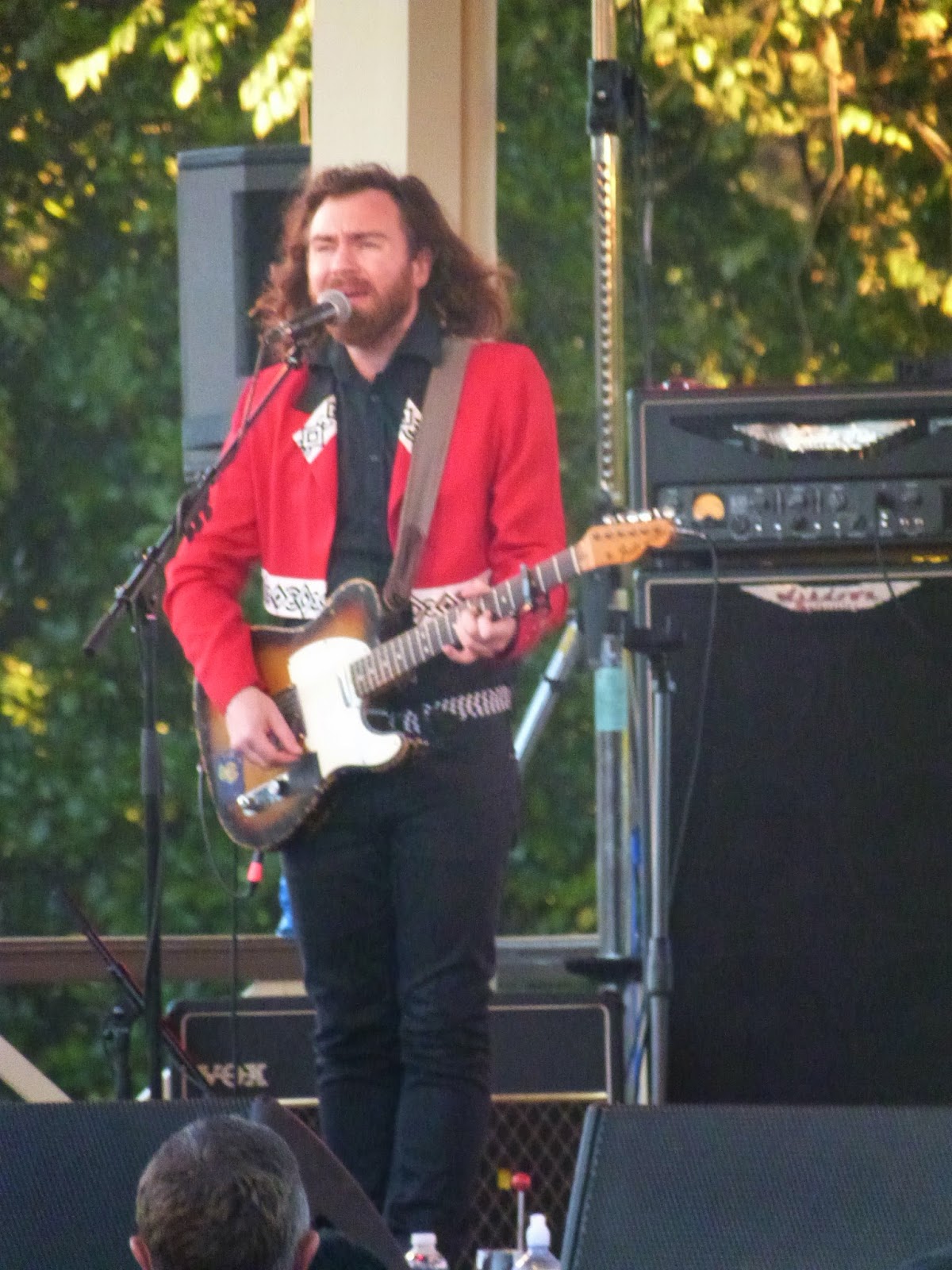 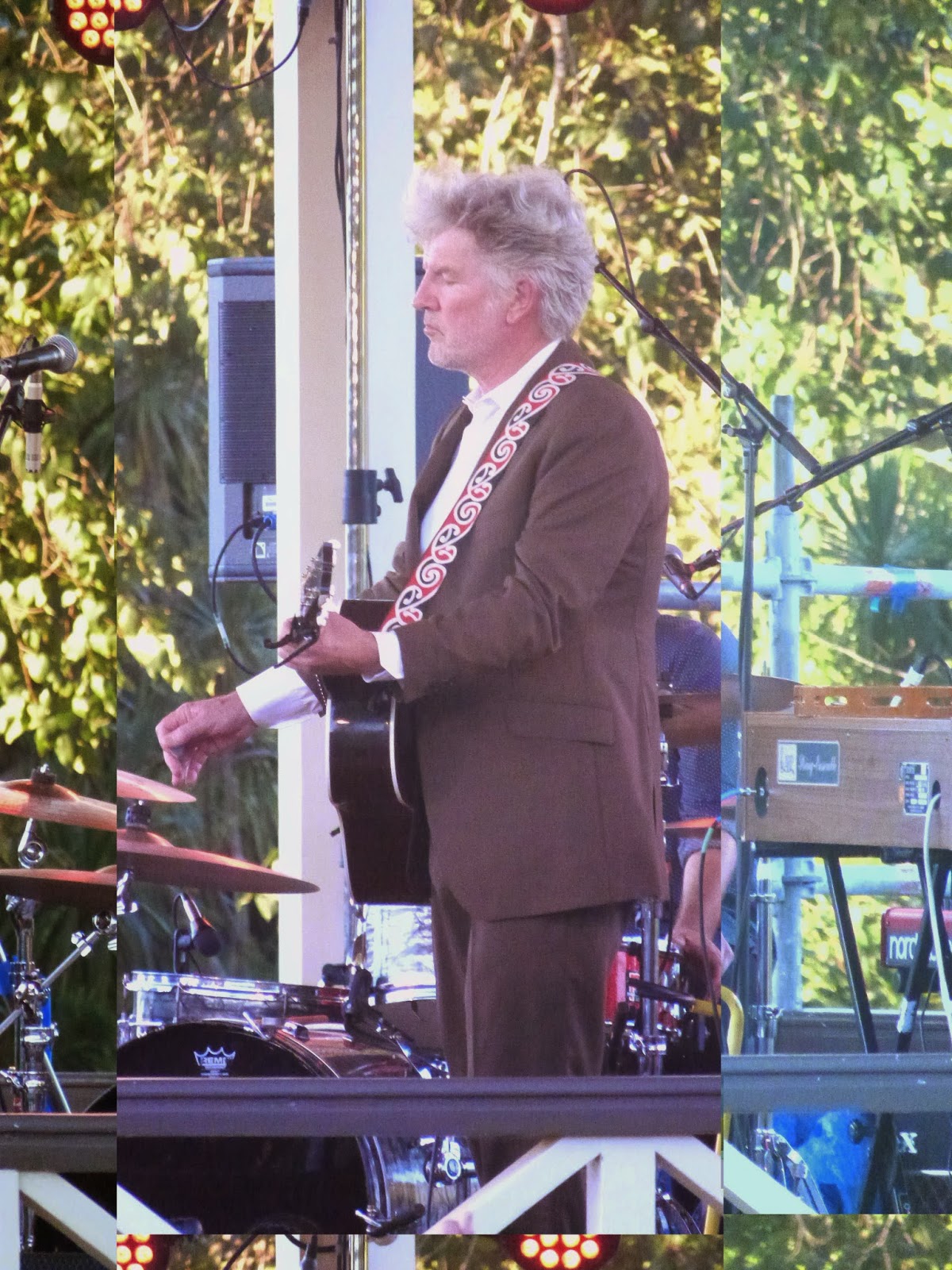 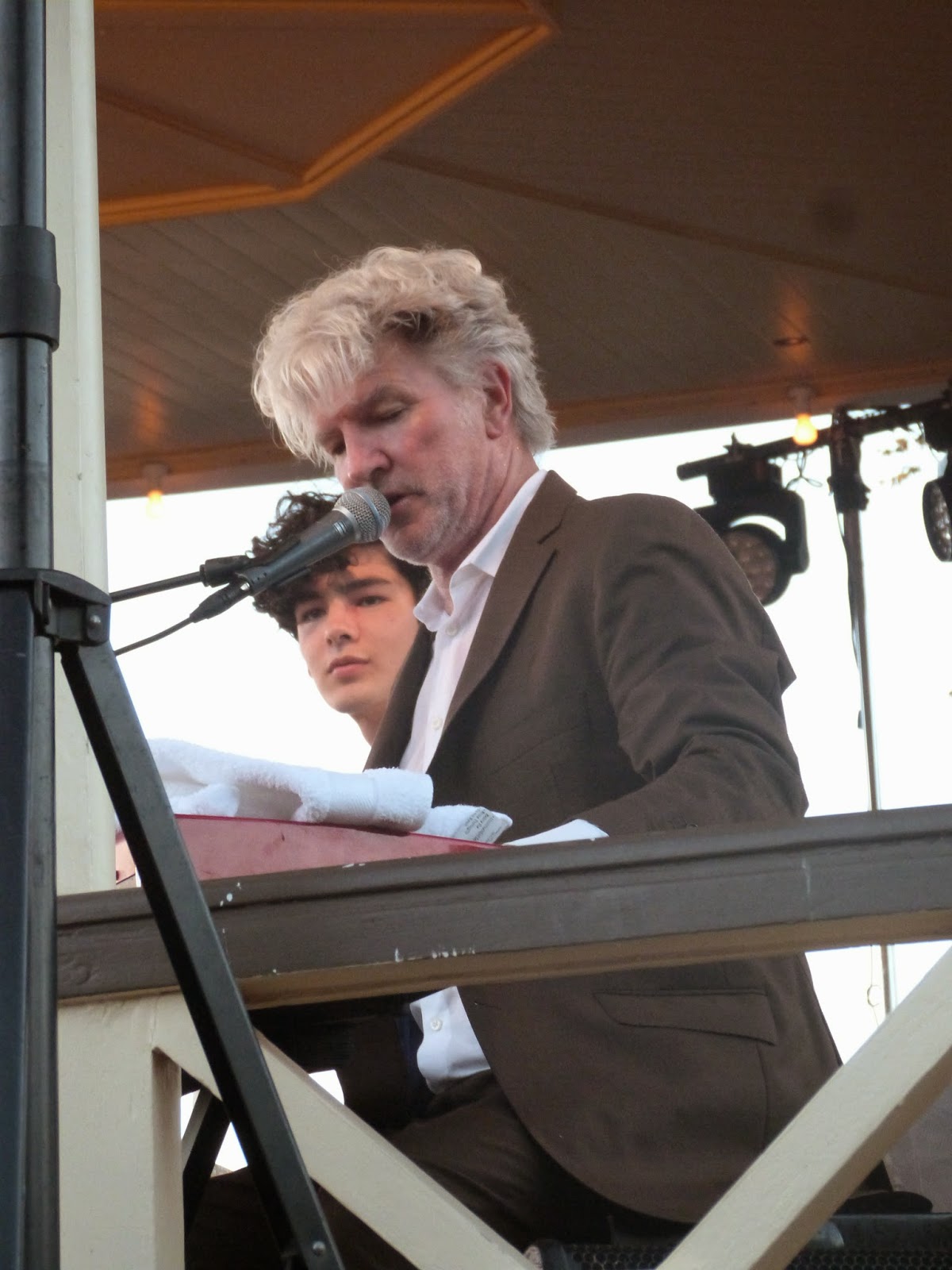 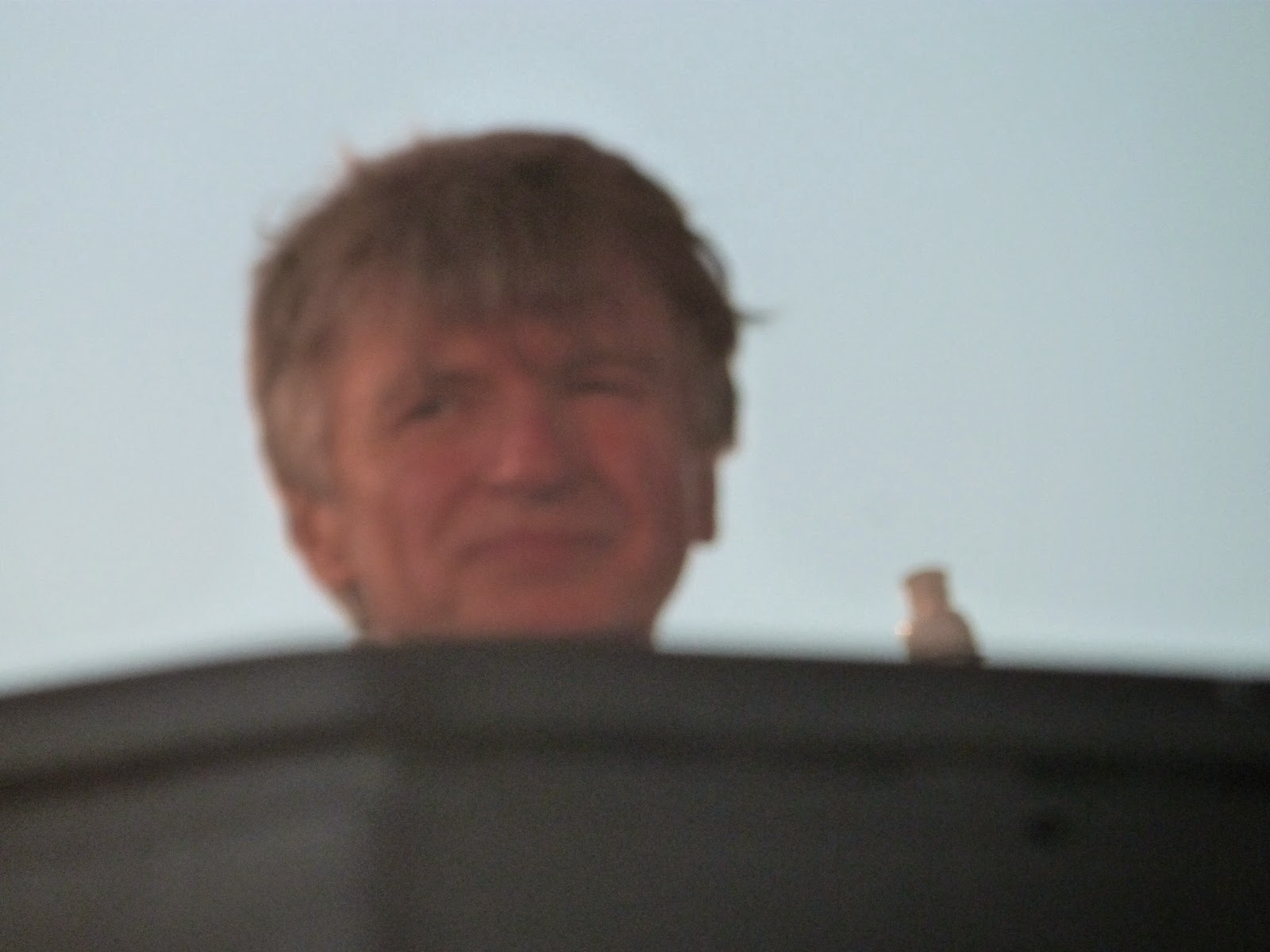 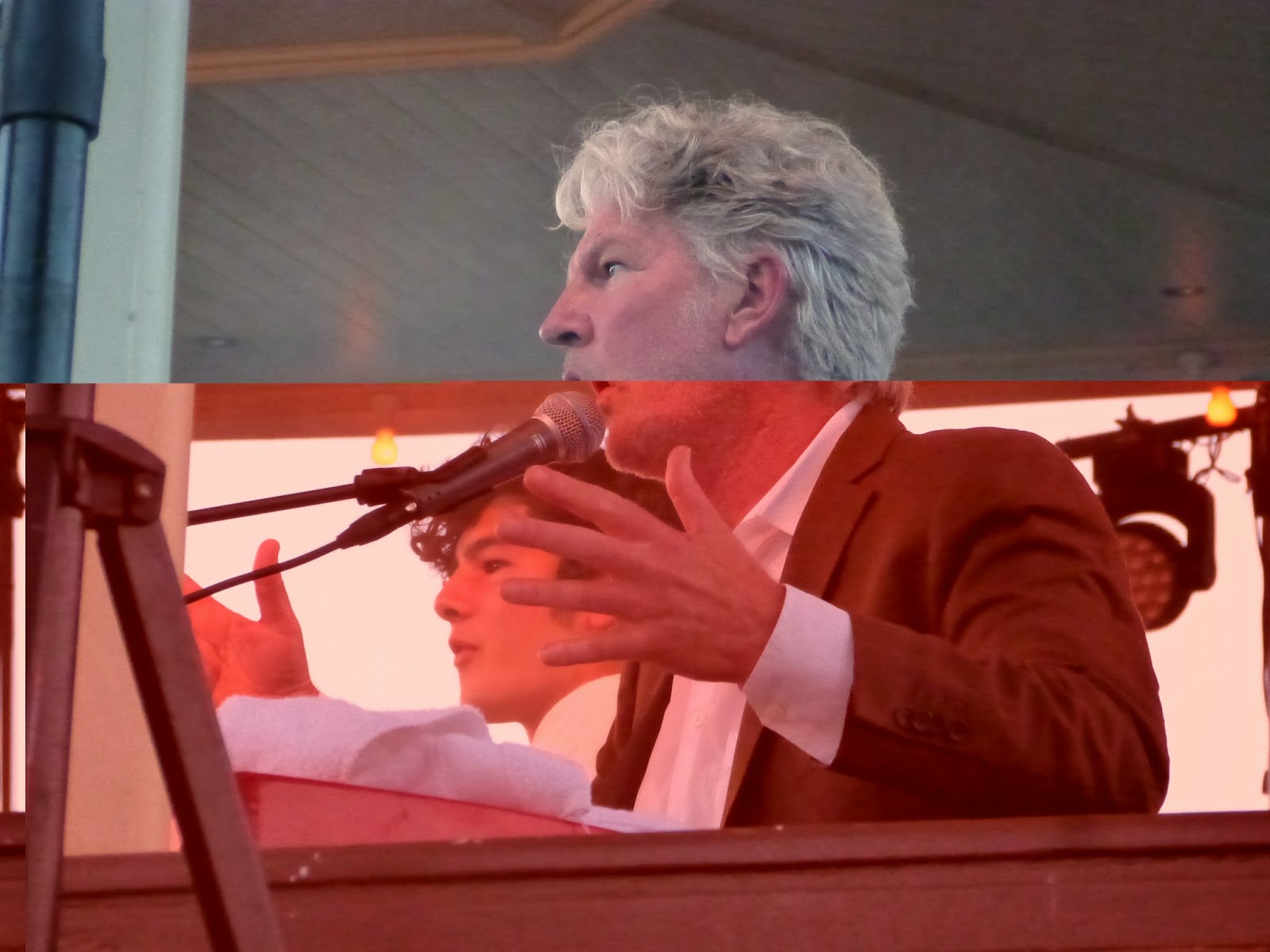 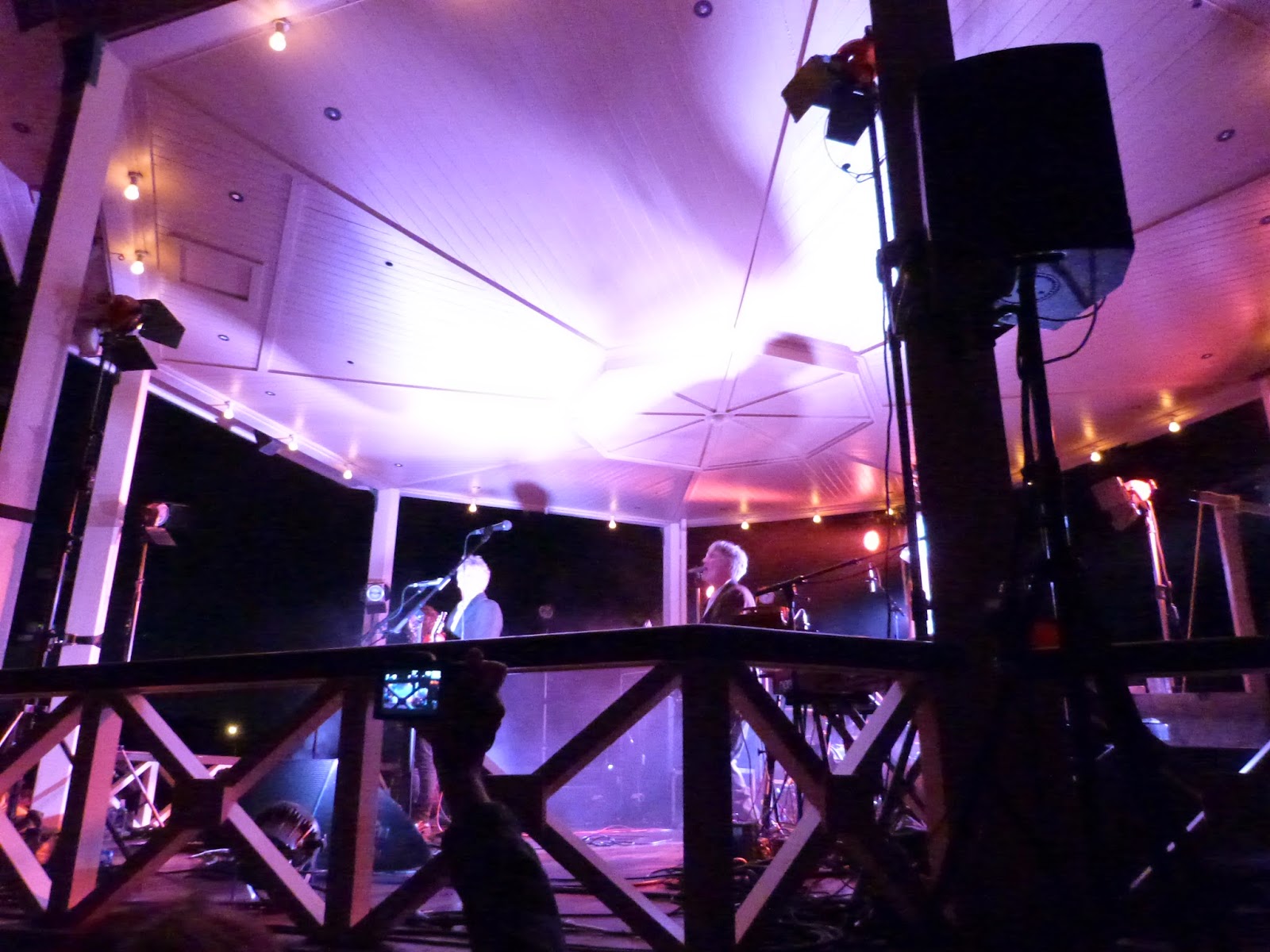 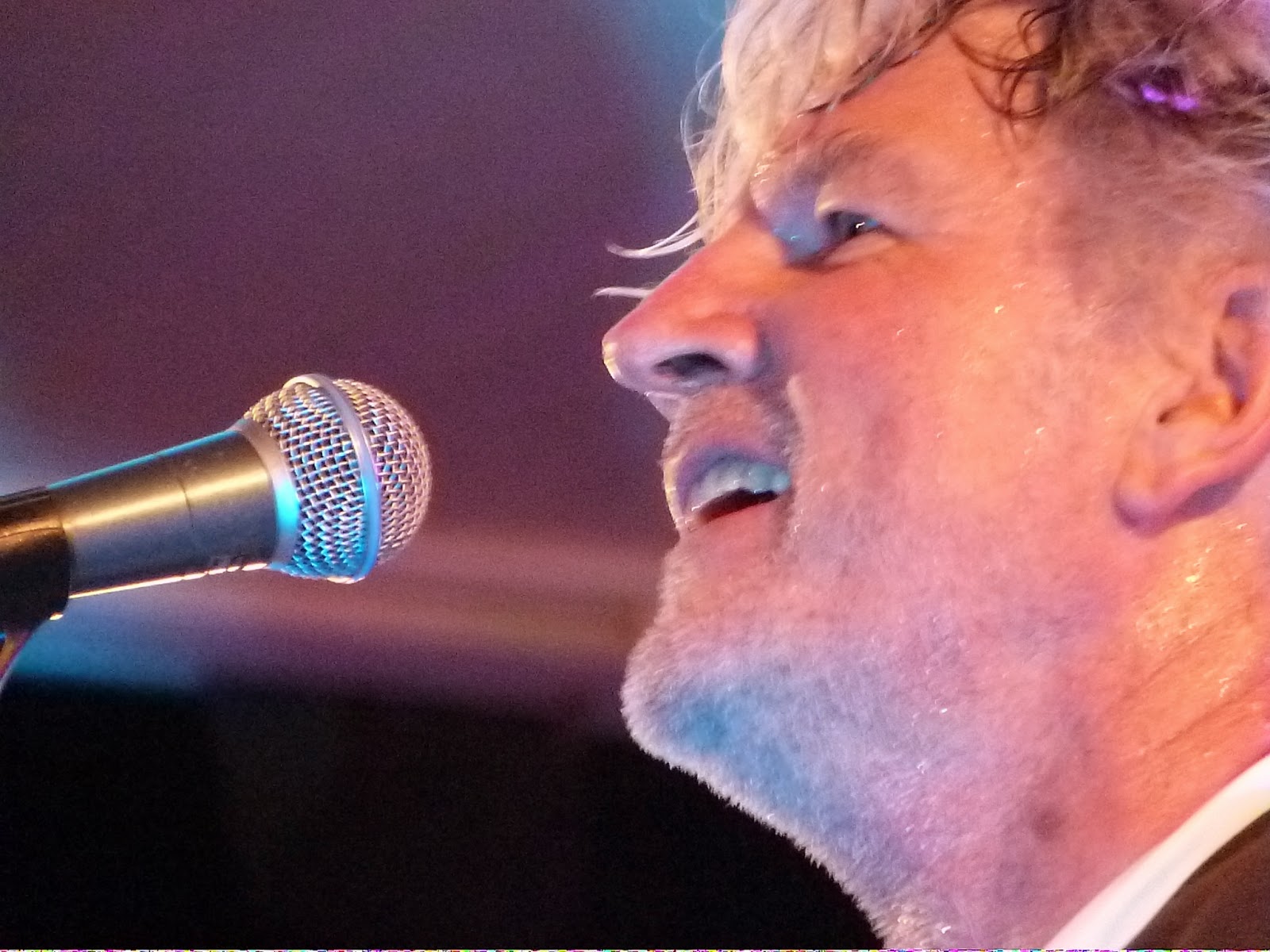 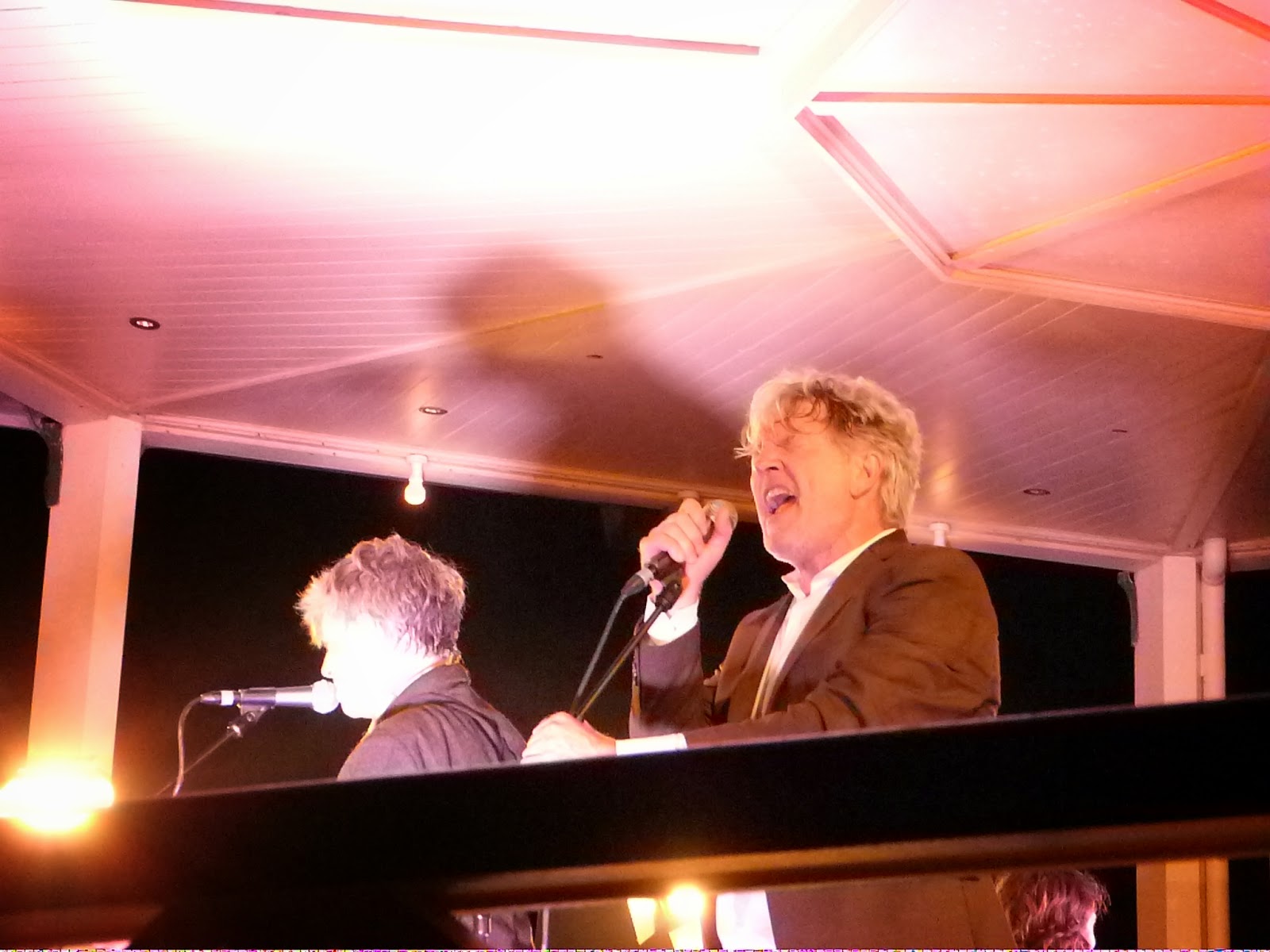 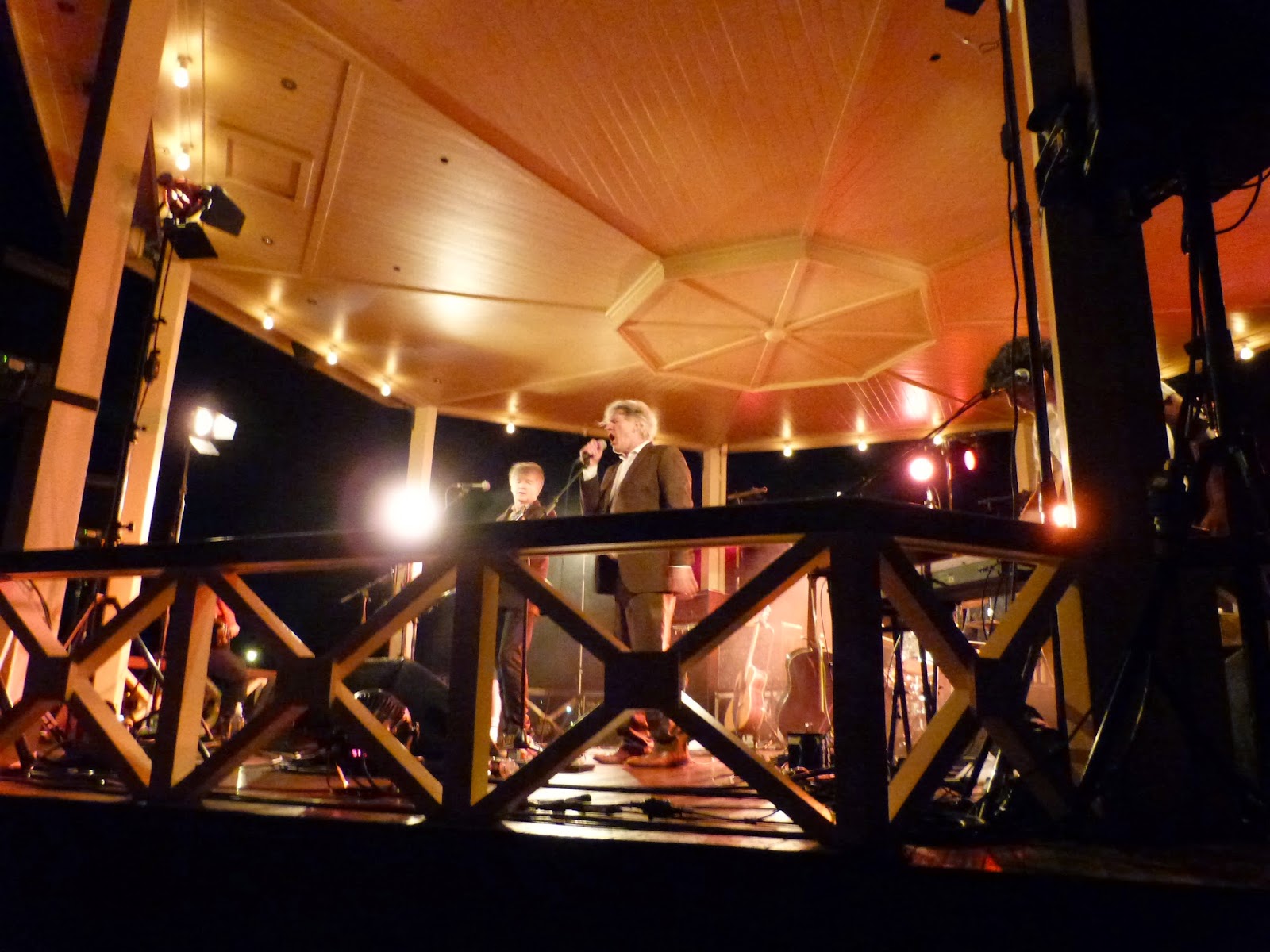 The Finn Family are some of my favourite New Zealand musicians. Whether solo, as a family, in Crowded House or Split Enz, I love them. I have seen them play multiple times, all around the country over many, many years. They played at Auckland Zoo quite a few weeks ago now. The best thing was the 16 year old seeing them - he was quite literally beside himself at his first ever concert (dang places that are R18 he says!) and has a growing collection of Split Enz vinyl. A very, very cool night. (the other two were totally dis-interested and spent the concert roaming the zoo.)
Posted by Kimberley at 10:38 am