I'm in Christchurch at a school library conference. It is okay. I'm tired and conferences are tiring.
I'm on day 4 away from home and a couple more days to go and i really just want to go home now!
I'm in a school hostel which is pretty good really. I spent a couple of fab days staying with friends April and Geof.
Christchurch is still like a twilight zone to me; it is still absolutely staggering seeing the city and the re-build and the red zone where thousands of houses were and are now all demolished and it is just empty land, never to be built upon ever again. It just goes and goes. (there were earthquakes Sept 4, 2010 and then again on February 22, 2011 6.3 killing 181 people and thousands more "minor" ones since).
Words (or visions) really can not convey the feeling within the city. It is just incredible to see.
These photos are of part of the red zone - the driveways and footpaths are still there, but nothing else.
Also one of the Catholic Cathedral - last time I saw this I cried! 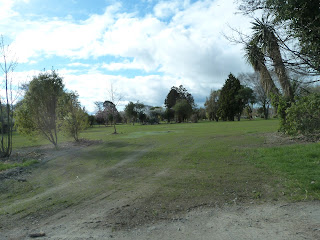 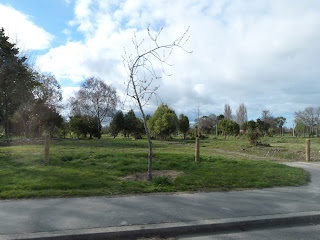 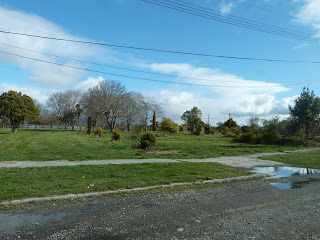 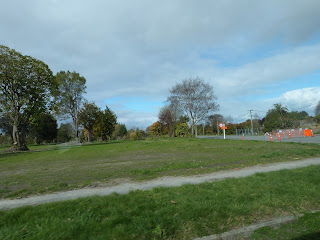 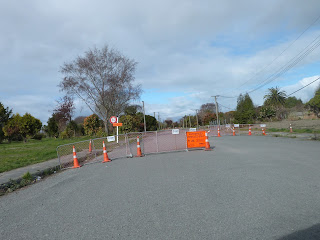 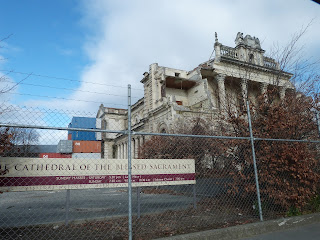