It's been a quiet start to 2018 and lots of time spent at home mostly. I did spend the night in the city at a hotel, on Dec 30 which was part of a Christmas gift - the next night the pool area would have been perfect for the New Years Eve midnight fireworks heralding in the new year (instead we watched them from the top of our local Westfield shopping centre carpark roof. They were pretty average...)

We are expecting hurricane winds tomorrow and a lot of rain - we need the rain! Probably not so good if you are summer camping... this is going to hit so much of the country and they are expecting 7-8 metre high waves and coastal areas to be flooded. Get up high campers or out of there.... 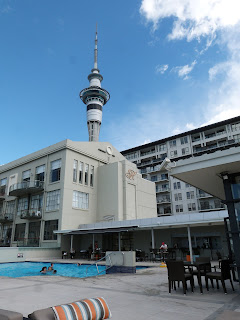 This Santa has been around for decades in the city. 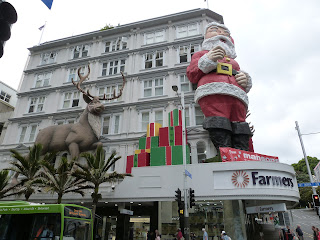 The city is building a new rail loop and its pretty much ripped up large parts of the city roads (much like George Street in Sydney, Australia).

The gorgeous hotel we stayed at. 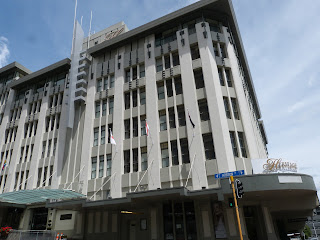 Daily pickings of tomatoes. The rose bush nest to it has no leaves.... 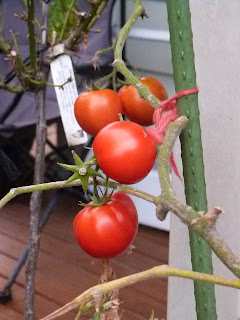 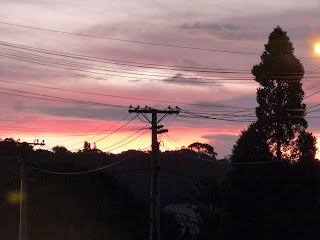 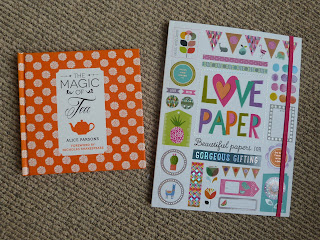 I've been sorting through my cotton and wool stashes and making sure everything is in my Ravelry library - this took half a day and an entire evening! 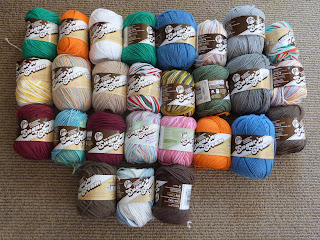 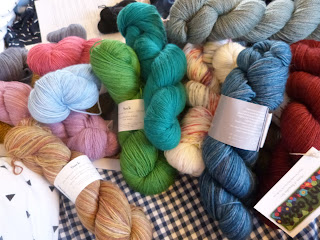 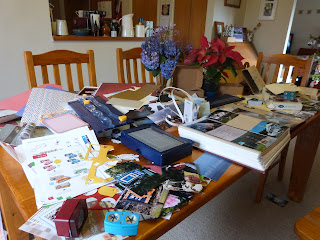 A daily breakfast of bottled peaches. 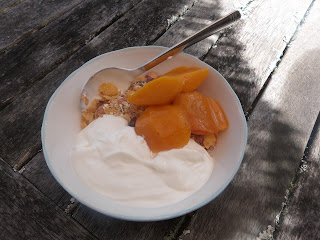 My aunt made this for me. I've never had a scissor keeper before and it makes spotting my embroidery scissors on the bedside unit, amongst junk, ever so easier. 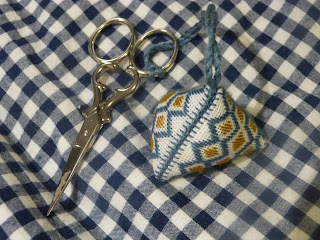 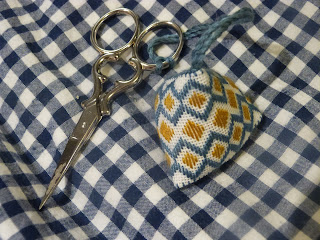 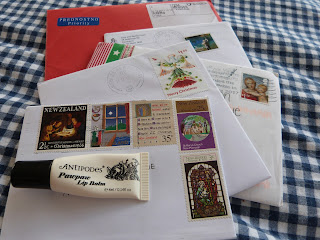 and outgoing mail! I need some more penfriends I think! 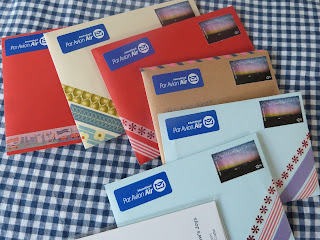 The city coming back into the city over the harbour bridge - such a great view! 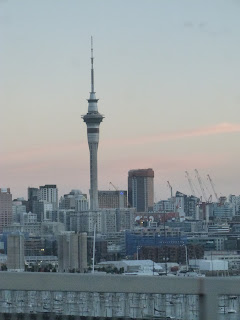